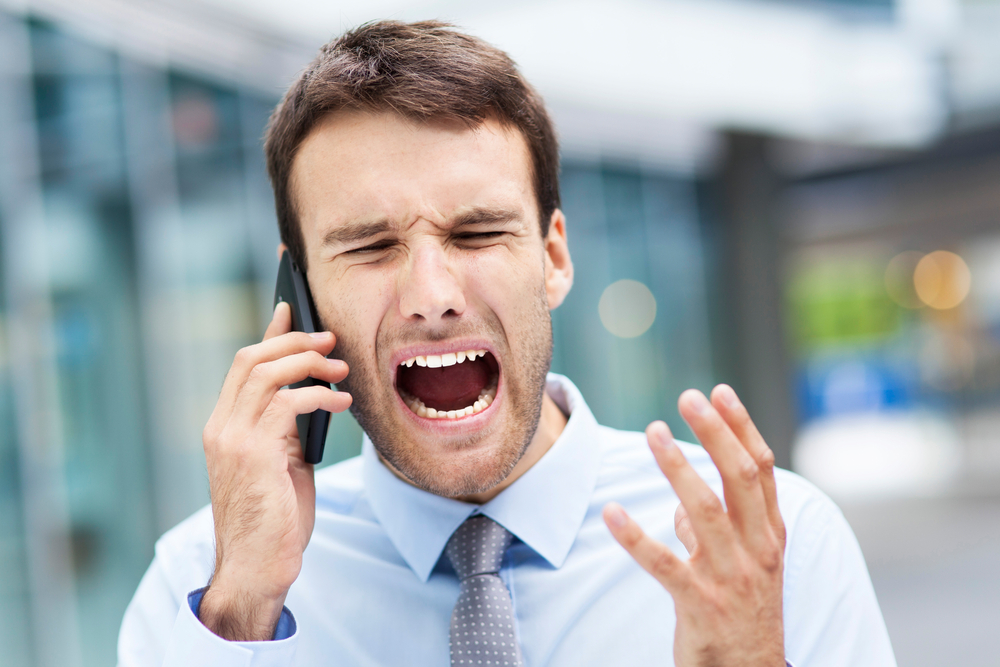 Ralph Lagergren’s cell phone “protection” won’t protect him when he tries to invoke a buyback clause. Is he out of luck?

Question: I bought an insurance policy for my Verizon phone through ProtectCell two years ago. I didn’t receive any paperwork from the phone re-seller for Verizon, but wrote the information down on my Verizon contract and also in my day planner.

I was told that if I kept the phone in good shape and had no claims that I could basically get back what I had paid in insurance. I bought a protective case and screen protector to ensure I had a chance of getting back the full price of the contract. They stated that at the end of two years I would get 25 percent of the retail value.

When I bought a new phone recently, I called for my buyback and intended to buy a package again from ProtectCell for my new phone. A ProtectCell representative informed me that buybacks were only allowed 30 days past the end of the contract. I hadn’t ever been informed of that. I had been told that at the end of the two-year contract, not before it ended.

ProtectCell claimed it had sent an email, which constituted a contract, stating all these facts. I did not receive any emails from their company. They said I was still bound legally by the contract they sent out.

They basically said, “Sorry you are past your contract date. Is there anything else we can do for you?”

I wouldn’t be upset at all if I had the facts, but their attitude — that no matter what had happened, rules are rules — got me pretty fired up.

I feel this happening on a wide-scale basis that phone companies selling the phones breeze right past the insurance parameters and people are caught without facts. I accept that I should have been more diligent in following up to have proper documentation.

I thought something reasonable would be offering me $100 instead of the $175 instead of lecturing me on the fact that I was stupid because I didn’t go find their email and read it in spam. — Ralph Lagergren, Wichita, Kan.

Answer: ProtectCell is both right and wrong.

It’s right in the sense that your membership has expired and that it owes you nothing. You can review the terms of your agreement — technically, it’s not insurance — on its website (PDF).

But it’s wrong in the sense that neither the Verizon reseller, nor ProtectCell, made any meaningful effort to disclose the terms of your membership. Instead, a sales representative simply gave you verbal assurances that after two years, this plan would allow you to receive 25 percent of the retail value of your phone.

I’m not going to get too much into this, but you really have to do your homework before buying one of these memberships. They might make sense, but as the voiceover guy is fond of mumbling at the end of an ad, some restrictions apply. Or maybe in your case, lots of restrictions.

It is difficult to not get drawn into a broader discussion about the way wireless companies in general operate. I’m looking at a $500 AT&T wireless bill of my own right now, filled with incomprehensible fees, surprise surcharges and “gotchas.”

I could write about wireless companies every week. Don’t tempt me.

Anyway, my point is that ProtectCell and the reseller should have made a much better effort to inform you of the membership restrictions when you signed up for the “policy.” But you should have also made an effort to inform yourself. I mean, doesn’t it strike you as a little weird that no one ever followed up with an actual membership agreement? Next time you fork over $129 for a ProtectCell plan, you might want to get the actual plan and review it.

I contacted ProtectCell on your behalf. A representative phoned you and, according to you, agreed that you hadn’t been given “sufficient information.” ProtectCell will honor its buyback program.