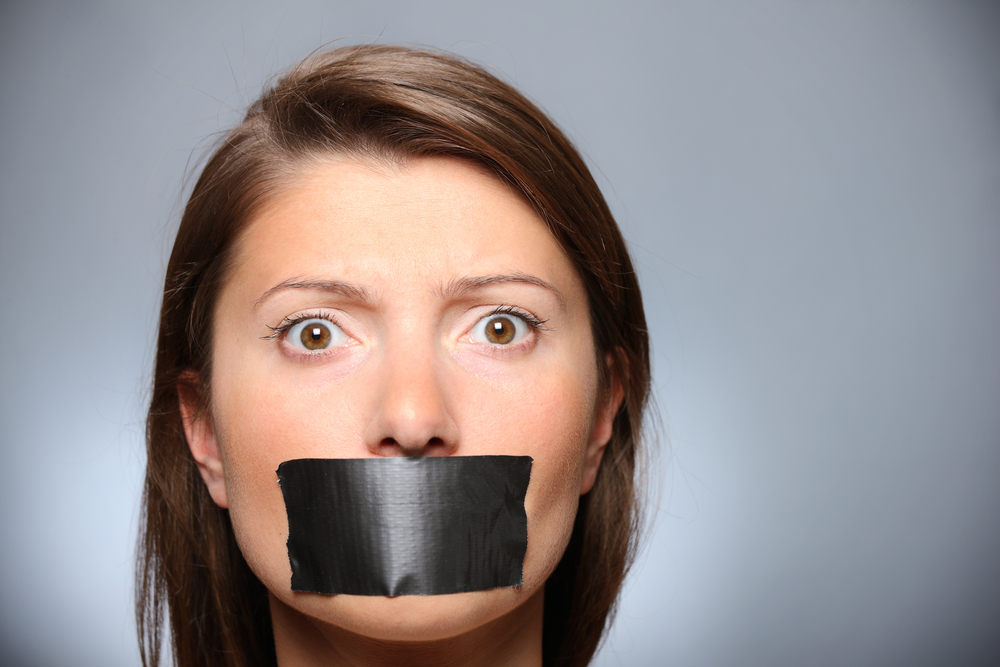 It started with a seemingly harmless question left on my personal Facebook page.

A few weeks ago, a second-rate aviation blogger with a long history of depositing negative remarks on my sites – someone I’d never met in person – made an offhanded comment about one of my children.

As my fingers touched the keyboard to answer, I paused.

I wondered: Is that a real question, or something that’s just meant to provoke me? Why am I bothering to respond?

Why is this person even a “friend” on Facebook?

Then I remembered a recent conversation with another writer, who admitted to blocking one of his harshest critics. He said he had no regrets.

And so I tried it. I unfriended, and then blocked the blogger.

And that was the start of my blacklist.

I’m telling you about the list now because, when it comes to the online discussion, what we say is often as important as how we say it. Manners matter. Good manners matter. Frankly, I shouldn’t need to have a blacklist, and neither should you.

I should probably start by defining my terms. By “blacklist” I mean a select group of people who are blocked from commenting on my site or communicating with me via social media, such as Facebook or Twitter.

So why a blacklist?

Well, I’ve been online almost since there’s been an online to be on, and I’ve always believed that you should keep the channels open at all costs – and that’s especially true in my line of work as a consumer advocate. I’ve always respected those on the company side, and it’s almost always a two-way street. Lose the respect, and you can’t do your job.

But I’ve also believed that good manners are important and have done my best to ignore so-called “trolls” who make angry comments designed to provoke an online mudslinging fest.

In the case of my first blacklist subject, I’d found a troll in my own back yard, spewing inappropriate comments about my kids.

That was an easy one.

Then I started reviewing all of my Facebook “friends” and applying the same litmus test. None of them had come after my children, but some had made derogatory comments about my cats (perhaps just as bad) or below-the-belt remarks about my advocacy work.

I blacklisted them, too.

If there was one common thread in all of my reasons for blocking and unfriending them, it was this: at the end of the day, these so-called “friends” were toxic. Their comments didn’t add anything to the discussion. Instead, they dragged everyone into the mud with their negative comments, which were often disguised as a “fact-based” challenge to a story or commentary.

But the net effect was always the same. It left readers feeling guilty for wanting basic customer service from a company, and that was intolerable.

The toxic “friends” had to go.

One of the most personally satisfying actions was blocking Twitter followers with long histories of vile comments, delivered in 140 characters or less.

(I’m not alone. Quite by chance, I recently discovered that I’d also been blocked by a well-known promoter of airline loyalty programs. No surprise there.)

I don’t keep a formal list of blockees. You wouldn’t even know you’re on the list unless you tried to leave a comment or tag me in a post, only to find out that you can’t.

Am I overreacting? Not for a minute. While I can tolerate the negativity – and have for many years – these users do far more damage by spreading their toxins into a healthy discussion. I can’t permit that. Never mind that they keep me from doing my job as an advocate.

Also, I believe the ability to participate in a discussion, whether it’s on Facebook, Twitter or this site, is a privilege. And since I can control who talks and who doesn’t, I am.

Blacklists shouldn’t be necessary. If everyone observed the same rules of engagement online as they did offline, it would fix 99 percent of the problem. But for some reason – maybe it’s a generational thing, maybe their parents just forgot to teach them manners – some folks think they can troll the Internet without consequences.

Well, there are consequences.

The takeaway for you is simple: Manners are important – maybe even more important online, where everything you write is stored indefinitely for employers, friends and relatives to see. I see too many emails to companies where the basics, like the “pleases” and “thank-yous” are omitted in favor of threats and epithets.

If you’re being ignored by a company, maybe it’s because you forgot your manners. Maybe you’re being blocked.

And if a consumer advocate is blacklisting you, maybe you need to go back to etiquette school.