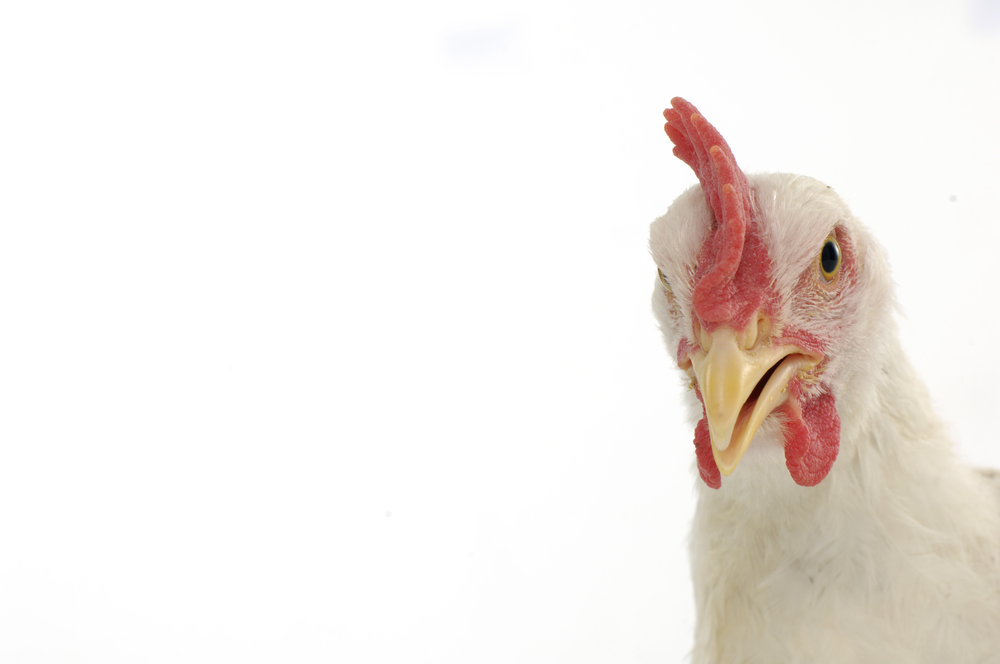 Sometimes, when a traveler asks for help, your best response is to listen.

That’s what I did when I heard from Nicholas Gilbert, who just wanted to sit next to his wife on an upcoming American Airlines flight.

He’d booked two tickets to Europe via American and connecting to Lufthansa and Swiss. The itineraries were not connected. He says he chose AA.com because on his last flight, he’d booked through Travelocity, and couldn’t get pre-assigned seats. An American Airlines supervisor blamed the online agency for blocking his seats, he says.

So Gilbert — who says he is a frequent flier on American — obediently booked through AA.com.

And guess what? He couldn’t reserve a seat next to his wife.

“I called Lufthansa and Swiss the same day I called AA for other flights to get a seat, and they had no problem assigning me one,” he says.

What’s the problem? American wanted him to pay more for a pre-assigned seat. That’s a hot topic in Washington, with the latest Transportation Department rulemaking suggesting airlines should disclose these fees at the time they’re displayed.

A brief, polite email to the airline resulted in the following form response:

Thank you for contacting us. We are sorry you became concerned when you were not able to obtain free prereserved seat for your upcoming trip.

At the time of your request, all remaining seats were either reserved for other customers, “blocked” to allow our airport personnel to handle unexpected seating issues that may arise on the day of departure, or are part of our Preferred Seats or Main Cabin Extra travel options.

With the Preferred Seats product, customers have the option to purchase seat assignments in the first few rows of coach, as well as bulkhead and other desirable seating.

With Main Cabin Extra, customers can purchase a seat in the front of the Main Cabin with up to six inches of additional legroom to stretch out and relax.

The availability of specific seats may change daily, even hourly as other customers alter their travel plans.

If your free seating choice doesn’t become available prior to your trip, and you elect not to purchase a Preferred or Main Cabin Extra seat, you will receive an automatically-assigned seat at no charge at check-in as early as 24 hours before departure.

Thank you again for contacting us. We appreciate your business and look forward to welcoming you aboard.

Thank you for choosing American.

You’ve gotta love that form letter. Makes it sound like you’re asking for the world when you want a reserved seat — something that came standard with every legacy airline reservation, until it didn’t.

“Their seat policy seems so ridiculous and confusing even their own supervisors don’t understand it, as I’ve been given a few different stories now,” he says. “I’m asking to sit next to my wife, I’m not a family of six. It’s only two seats — and one of them is a middle seat.”

American was basically challenging Gilbert to a game of “chicken.” The airline apparently wanted him to pay for a middle seat; but, if he waited long enough, it would have to give him a seat.

Who would blink first?

This isn’t a civil way to fly. If you’re traveling with someone — especially young children — you shouldn’t be forced to spend more money to be near your family. This is extortion, pure and simple — at least it is from my perspective.

My strategy was to wait. As the date of Gilbert’s flight drew closer, and it became clear that he wouldn’t pay the ransom, the airline would have to eventually offer him a seat.

Sure enough, shortly before the flight, I received the following message from Gilbert:

It appears their system automatically assigned my wife and I seats in row 8 (of 18, and 1-5 seem to be first class/premium seats) once it hit 24 hours before the flight.

Funny how the supervisor held firm and refused to assign a seat ahead of time (without charging over 100 percent the cost of the tickets) despite the large number of open seats.

Heaven forbid they give away two seats together in the back of the plane and have a group of 50 all buy premium tickets at the last minute and have one less aisle seat to choose from.

They see seat selection as a cash cow for themselves, although I’m not sure how that’s going to work in the long run when I’m booking my next flight and come across two airlines with similar fares and select the other one due to their seating policy.

If someone books through your site, is a loyal flier with you, follows the instructions you told them to be able to select a seat (which were untrue), books through your loyalty program, well in advance, calls and speaks with a supervisor, isn’t it just easier for everyone to give two seats together?

I think Gilbert just answered his own question. I’m happy he won this round of “chicken.”

How many other travelers will have to play the same game before it ends?

Christopher Elliott is the founder of Elliott Advocacy, a 501(c)(3) nonprofit organization that empowers consumers to solve their problems and helps those who can't. He's the author of numerous books on consumer advocacy and writes weekly columns for King Features Syndicate, USA Today, Forbes and the Washington Post. He also publishes Elliott Confidential, a critically acclaimed newsletter about customer service. If you have a consumer problem you can't solve, contact him directly through his advocacy website. You can also follow him on Twitter, Facebook, and LinkedIn, or sign up for his daily newsletter. Read more of Christopher's articles here.
32197