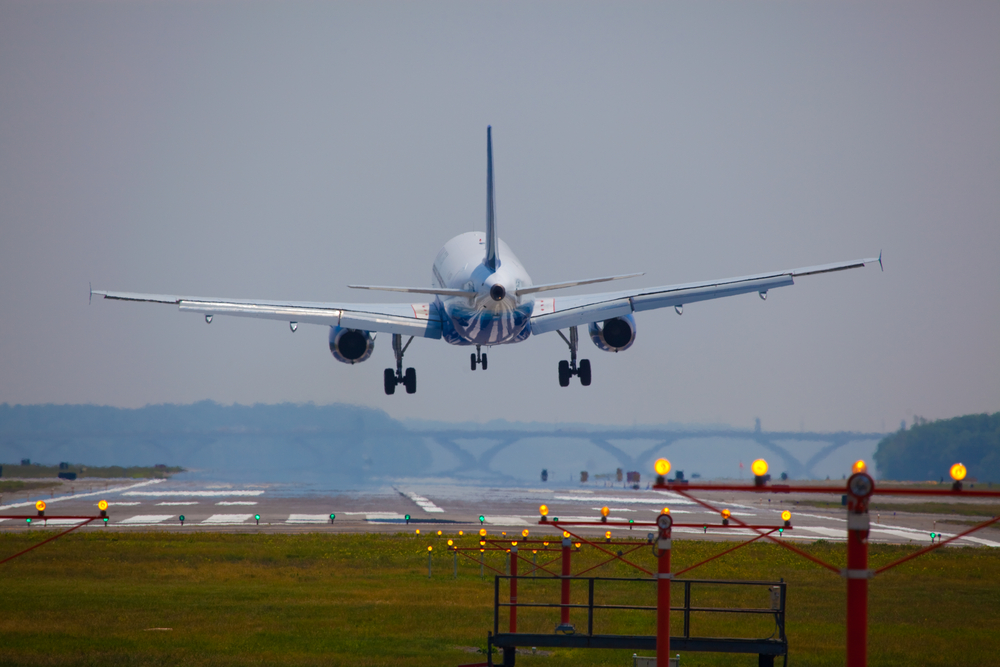 When Patricia Clay’s mother dies unexpectedly, US Airways promises to “consider” a refund of her change fees. Why won’t it pay up?

Question: I recently flew from Washington to Chattanooga, Tenn., on US Airways, because my mother was ill. I planned to stay three days, but her condition worsened, and we put her in hospice care. She died five days after my original return date.

My sister was in the same position and flew on Delta Air Lines. The airline representatives were very sympathetic. They changed her flight, waived the change fee and told her that they could change the flight again if she needed to stay longer; they even found her a cheaper flight home. They just needed my mother’s name and the name and phone number of her hospice service so they could confirm that she was a patient.

A US Airways agent told me that she could not waive the change fee, though I could request a refund after the fact by submitting my mother’s death certificate. I was told that once this was received, US Airways would “consider” refunding the fee. The agent didn’t even say she was sorry about my loss. I also had to make multiple calls to change my flight, several of which were with rude or indifferent agents.

I finally spoke to a helpful and sympathetic reservations supervisor, and while I had her on the phone I asked about what it meant to “consider” a refund. Why would some death certificates be accepted and others not? She said the death certificate would be accepted only if it listed me as a relative.

My mother’s death certificate listed my father as her spouse, but not any of her children. This nice, helpful reservations supervisor said that an obituary also would suffice, and that maybe I should submit both. She also suggested that the safest way to get the refund processed was to do it online, and she directed me through the rather non-intuitive series of drop-down menus I would need to use for an online submission.

Once home, I tried this online method and spent at least an hour on different formats for the death certificate in order to meet the maximum file size of 1.1MB. When I hit “submit,” the screen went to a blank white page. I called US Airways and was told that the form had not gone through and that I’d have to try again. I did and got the same result.

After several more tries and several more phone calls to US Airways, a representative told me I was using the wrong Web browser. Apparently, the airline’s refund form only works with Internet Explorer.

A couple of days later, I tried to submit the form using the right browser, and I discovered something I had not noticed previously: The form only allows 13 digits for a ticket number, but my original ticket has a 14-digit number. My revised ticket with the new return date and the same confirmation number, however, has a different 13-digit number, so I used that. I still got a blank page.

I’m just trying to get my $200 change fee refunded. Can you help? — Patricia Clay, Washington

Answer: I’m so sorry for your loss. At a time like this, an airline shouldn’t be charging you extra for your ticket, and if it does, it should promptly refund your fees if you can show that you’ve had a death in the family.

Kudos to Delta for the way it handled your sister’s bereavement fare. That’s the way it should be done.

US Airways, which recently has merged with American Airlines, did not handle this by the book.

I mean, think about it. If US Airways only accepted reservations through Internet Explorer, how much business would it be turning down? Similarly, limiting your upload to 1.1MB, when a lot of scans can routinely exceed that, is certain to turn away some grieving passengers. And the business about listing you as a relative ignores the reality of today’s relationships. Modern families don’t always have the same last name.

If I didn’t know any better, I’d say US Airways is making the process as difficult as possible in order to avoid sending you a refund.

You could have appealed your case to one of the airline’s executives. I list their names and email addresses on my site.

Remember, though, that US Airways is under no obligation to refund anything. Strictly speaking, it can keep your fare or your change fee. An airline may waive its own rules when you have a death in the family, but it doesn’t have to.

However, if a representative says the airline will reverse the change fee, it should do so without a hassle and a headache. Especially at a time like this.

I contacted US Airways on your behalf and emailed the paperwork directly to it. The airline has processed a refund.

130 thoughts on “Mom died, but US Airways won’t refund my fee”