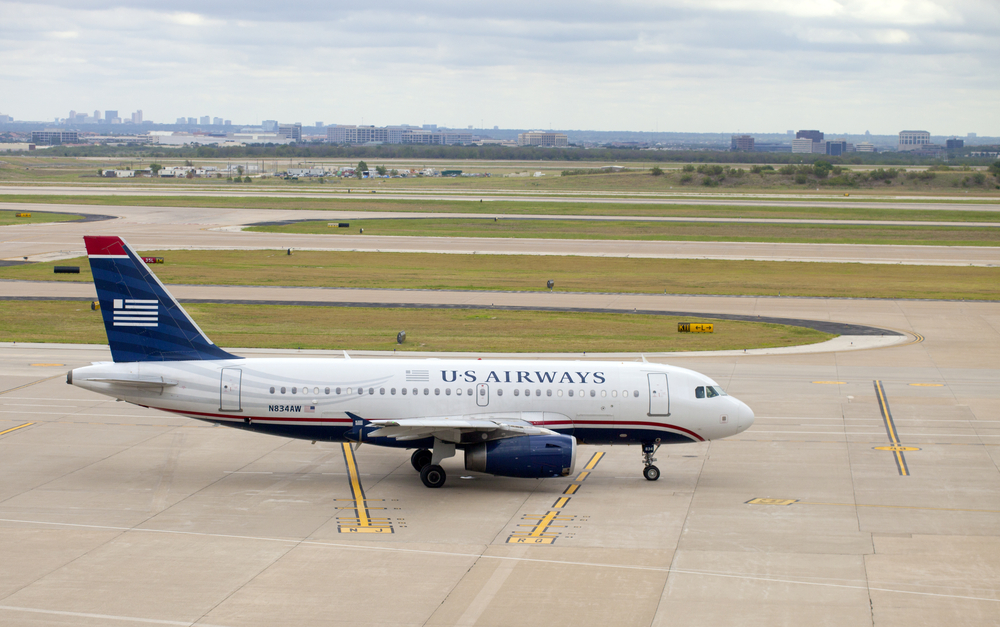 Abraham Feuer wants US Airways to keep its word. Nothing more.

That’s not an unreasonable request for any passenger. But you’d think US Airways would give it special consideration when it comes from someone like Feuer, who is a rabbi.

I’ll tell you how it all ended in a minute. But first, let’s hear from Rabbi Feuer. He was a passenger on US Airways Flight 796 from Philadelphia to Tel Aviv last year, which was canceled because of weather. Then the crew timed out. As compensation, the airline offered him two roundtrip flight vouchers. In writing.

We regret your Flight US797 from Tel Aviv was canceled.

As you may know this flight did not operate as scheduled due to an unexpected weather situation. Please accept our apology for the inconvenience and impact on your travel plans this irregularity caused. It is never our intent to create difficulties for you, or any of our passengers, and appreciate this disruption was a frustrating experience.

Our records indicate your flight was canceled due to a weather related issues beyond the airline’s control. This is reflected in the delay of the inbound flight US796 from Philadelphia to Tel Aviv. This flight was delayed due to the extensive weather conditions which occurred in Philadelphia.

Due to the length of this delay the scheduled crew members were unable to continue their line of flying due to FAA regulations. As you may know, flight crews are scheduled for a series of flights and cities each day. If there are weather issues that cause flight irregularities in their schedule, a domino effect can occur.

It would be ideal to have trained crews standing by and ready for all flights. Unfortunately, this is not a feasible option at all times. In this instance we were not able to find a timely replacement and had to cancel the flight; which then resulted in the cancellation of your flight US797 from Tel Aviv to Philadelphia.

While we do not normally compensate for weather related issues, under these circumstances we recognize the inconvenience incurred. As a token of our apology and gesture of goodwill we have authorized two $600 Electronic Travel With US Vouchers (E-TUV) in goodwill.

“When we called to redeem them they said there is only one voucher,” he says. “When I sent them the original email, they responded that it is a typo.”

Feuer appealed in writing. To which US Airways responded as follows:

I apologize for the confusion regarding your voucher.

After careful review it appears that our letter contained a typo, two vouchers were not issued. Only one voucher was issued.

Additionally, as it appears you were the only passenger traveling on Flight 797, our intention would have been to issue one voucher.

I sincerely regret any disappointment or frustration this may cause you. While this is not the response you had anticipated we thank you for your understanding in this matter.

We hope that you will still use the voucher previously issued in the spirit of goodwill that it was intended. We look forward to welcoming you on board a future US Airways flight.

That doesn’t sit well with Feuer. Or with me.

I will refrain from quoting the applicable scripture relating to this topic. After all, my father is the minister in the family, not me. But if I were US Airways, I’d give the rabbi what I told him I would, lest you get into trouble with the Man Upstairs.

I asked US Airways to reconsider its decision. Here’s how it responded to me:

I checked with customer service on this one, and they felt that since it was a case where they would normally issue one voucher, and in fact they did issue one voucher, it’s pretty clear that this was a misstatement/typo on the letter and so they’re sticking with the one-voucher decision.

You said you’d give Rabbi Feuer two vouchers. Whatever happened to keeping your promise?