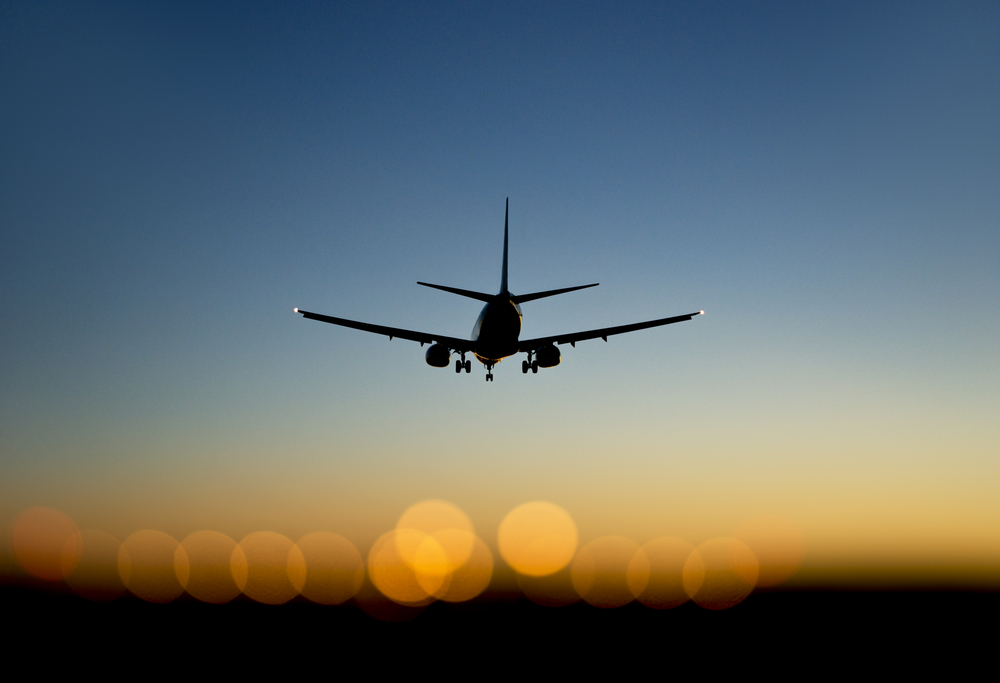 A confluence of events is pressuring government regulators to take action that, depending on your point of view, will make air travel less expensive or interfere with a free market, driving ticket prices higher.

Soaring airfares and passenger discontent are stoking the long-dormant embers of regulation in Washington. Last week, they resulted in a request by a prominent airline-traveler advocacy organization for regulations limiting fees for changes and cancellations in foreign air travel and to demands by a leading business travel organization for the Department of Transportation to investigate fuel surcharges. Together, those twin efforts could set the stage for a serious and concerted push to rethink the government’s oversight of the commercial aviation sector.

The latest plunge of the airline-regulation roller coaster is worth following, says Edward Hasbrouck, an industry-watcher.

“Given how lax the DOT has been in policing its existing rules, such as those on fuel surcharges, I expect DOT will argue that airlines can make these fees as high as they like, as long as they are clearly disclosed,” he says.

That is, unless enough passengers speak up. And they might. This month, DOT issued its 2014 airline report card, which showed service complaints had risen by 17.9 percent last year, to 15,532, up from 13,176 a year before. Fliers haven’t been this unhappy with airlines since 2001, when they filed 16,508 complaints with the government.

At the same time, North American airlines are expected to post a $11.9 billion profit for 2014, up from $5.8 billion a year before. Part of the reason is that the government green-lighted several mergers — including between American Airlines and US Airways — which reduced some competition. Another reason is the dramatic drop in fuel prices, which so far hasn’t translated into lower fares.

Under those circumstances, it’s likelier that consumers will “support watchdog organizations that advocate for them with agencies like DOT,” Hasbrouck says.

One of them is FlyersRights.org, the organization largely responsible for regulations that limited the amount of time airlines could keep passengers waiting on a plane. Last Wednesday, it asked regulators to make a rule imposing “reasonable regulations limiting the extent of change and cancellation fees in foreign air transportation.” It also asked authorities to reconsider its antitrust exemptions given to international airline alliances.

Airlines charge between $200 and $750 to change a ticket, which FlyersRights.org contends is unreasonable. It wants change fees capped at $100 unless an airline can show higher costs.

“In most instances, the airline bears no burden from passengers changing flights,” says Paul Hudson, FlyersRights.org’s president. “Quite the opposite.”

He notes that passengers typically have to pay the differential in price for the new flight along with a hefty change fee. Yet the costs associated with shifting a passenger’s electronic reservation from one flight to another are “minimal,” and the effect of changing that passenger from what is typically a cheaper to a more expensive ticket, coupled with a change fee, amounts to a windfall profit for the airline.

“As a result, such change fees end up being a profit source for airlines, not a reasonable reaction to cover the actual costs,” he says.

A second initiative, launched last Tuesday by the Business Travel Coalition (BTC), urges the government to investigate the sizable fuel surcharges on many itineraries, which it claims violate a 2012 guidance that those surcharges must be tied to the actual cost of jet fuel and that how they’re calculated must be explained to customers.

According to Kevin Mitchell, the BTC’s president, airline executives have said they plan to keep high fuel surcharges because demand is high, and they price to demand, not to costs. This, despite justifying the surcharges by citing rising jet fuel costs in the first place.

“Why are U.S. airlines keeping fuel surcharges, and keeping them so high?” he asks. “Because they can.”

Mitchell is hoping for quick enforcement action by the DOT. He says the agency contacted him within “minutes” of receiving his e-mail, which could signal that they know the time for action has come.

Similarly, a proposed rule could force airlines to voluntarily reduce or cap their change fees, and could even affect domestic ticket charges. In 1999, the last time airlines were faced with a significant amount of re-regulation (a year when 20,495 consumers complained to the government about bad airline service), they responded with a voluntary program called “customers first,” a set of promises to treat their passengers better.

Opponents of regulation contend that more rules would interfere with a free market and increase ticket prices. Victoria Day, a spokeswoman for Airlines for America, a trade organization for domestic airlines, called the DOT investigation “unnecessary.”

“Fuel is airlines’ largest and most volatile cost, and for more than four years, oil averaged more than $100 a barrel,” she says. “For just four months fuel prices have been lower and, not unexpectedly, are rising again. Individual carriers determine whether to add fuel surcharges to international fares, and U.S. carriers comply with all related rules.”

Perry Flint, a spokesman for the International Air Transport Association, a trade group, has echoed those sentiments. When DOT reviews the FlyersRights.
org petition, he said, IATA is confident it “will conclude that the market is working and that there is no basis for regulation in this area.”

“But my general impression is that the DOT should leave hands off, consistent with the principles of the Airline Deregulation Act of 1978,” he says. “I’m worried that DOT intervention regarding international change fees could be the beginning of a slippery slope toward re-regulation.”