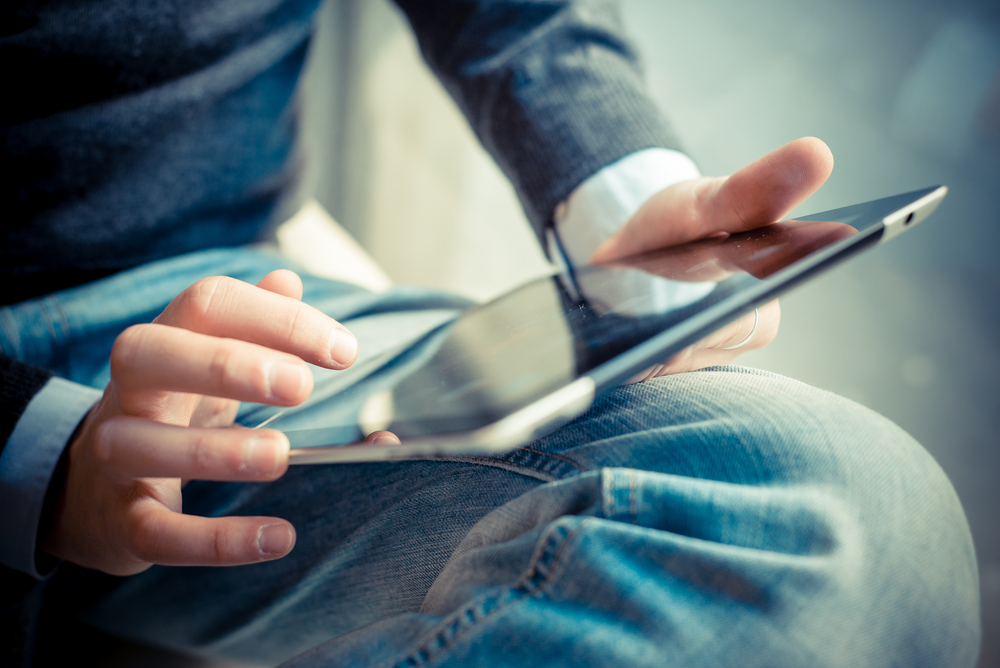 If it’s 2015, then why are hotel guests still doing something so ’90s, like paying extra for an Internet connection?

Charging for wireless access in the 21st century is as silly as it sounds. An Internet connection is so essential, many guests would sooner do without indoor plumbing, electricity or heat in their room. A 2014 survey by Hotels.com found Wi-Fi was the most desirable in-room amenity.

The only thing more absurd: making a customer jump through hoops, like reaching elite status or booking through a hotel’s website, to get their “free” connection.

And yet here we are. With one or two exceptions, American hotel chains reaffirmed late last year that they will do almost the exact opposite of what their guests wanted. They would either continue charging outrageous fees to connect to the Internet, or they’d force guests to do a song and dance to get what they want.

“Hotels give you the wrong things for free,” says Katherine Hutt, a frequent traveler who works for a non-profit organization in Arlington, Va. “I don’t need a shower cap, an iron, 15 cable channels or bad coffee. I need Wi-Fi.”

The issue of Internet fees came into sharp focus last fall, when the Federal Communications Commission fined Marriott $600,000 for allegedly blocking its guests’ personal wireless hot spots at one of its large convention hotels and ordered it to stop jamming customers’ signals. A few weeks later, Marriott declared wireless would be “free” for its elite-level customers, as long as they booked their rooms directly.

Wireless issues stayed in the news. Starwood Hotels & Resorts Worldwide also announced that starting this month it will include Internet access in the price of its rooms, as long as you book directly or are an elite member of its loyalty program.

The two outliers: Hilton, which hasn’t announced any major changes to its wireless policy (some of its brands charge for a connection); and Hyatt, the only hotel chain that seems to have listened to its guests. It stopped charging for Internet altogether this month, no strings attached.

“Internet connectivity is no longer an amenity,” explained Kristine Rose, Hyatt’s vice president of brands. “It has become an integral part of travelers’ daily lives and a basic expectation.”

“I believe Wi-Fi connection is a basic utility,” says Ponn Sabra, a blogger and frequent hotel guest from Meriden, Conn. “There is absolutely no excuse for American hotels to offer anything less.”

Well, actually there is.

Connecting a hotel costs a lot, says Scott Van Houzen, the director of information systems for the Grand Traverse Resort and Spa in Acme, Mich. An Internet Service Provider, backup provider, gateway device, backup gateway device and access points in the hallways and public areas can cost tens of thousands of dollars for a hotel. Oh, and everything must be upgraded every 12 to 24 months, as technology changes. A 600-room hotel like his, which includes the cost of connecting to the Internet in a required $14.95 per per night resort fee, doesn’t get its Wi-Fi for “free.”

“There is good reason for hotels to use their Wi-Fi to create a revenue stream,” he says. “It’s expensive.”

Hotel industry insiders say profit margins on Wi-Fi are modest when they offer customers an optional connection. But when they’re required as part of a mandatory resort fee, “the profit is good,” says one source, who sells wireless Internet connections systems to hotels but spoke anonymously to protect clients. In other words, the next time you have to pay a daily surcharge that includes Internet access, whether you use it or not, assume the hotel is monetizing the Internet just fine.

Does that remind you of another popular hotel amenity that fell out of favor with guests? Pricey hotel phones, which accounted for 3% of the hotel industry’s revenue in 2000, slipped to just 0.6% in a decade, according to PKF Hospitality Research. Customers stopped picking up the expensive landlines and started using cellphones to stay in touch.

For Wi-Fi, the evolution is similar, but not identical. Selling Wi-Fi to guests has made up for the decline in phone revenue, but in the end, guests figured out a way around it with personal hot spots, frequent trips to common areas where there’s no charge for Wi-Fi, or visits to McDonald’s or Starbucks, which have open hot spots. Hotels are doing their best to fight that trend by offering guests partial access.

Here’s the difference: In a hyperconnected world, the Internet is considered more of a utility than is a landline ever was. Travelers look for a wireless access point before they find the bathroom or even a light switch in their room. The days of charging for Wi-Fi are numbered. Let’s put it out of its misery.

How to avoid paying for Wi-Fi

Stay at a hotel that doesn’t charge extra. These properties are opening all the time. For example, Virgin Hotels, which just opened in Chicago, doesn’t charge for Wi-Fi – even the fast kind.

Bring your own. A cellular-enabled personal hot spot can save you a bundle, as long as your hotel isn’t blocking it.

Find the “free” hot spot. Even hotels that charge extra will often have a “free” hot spot in a public space like the lobby or business center. If you don’t want to pay, bring your laptop or smartphone there.