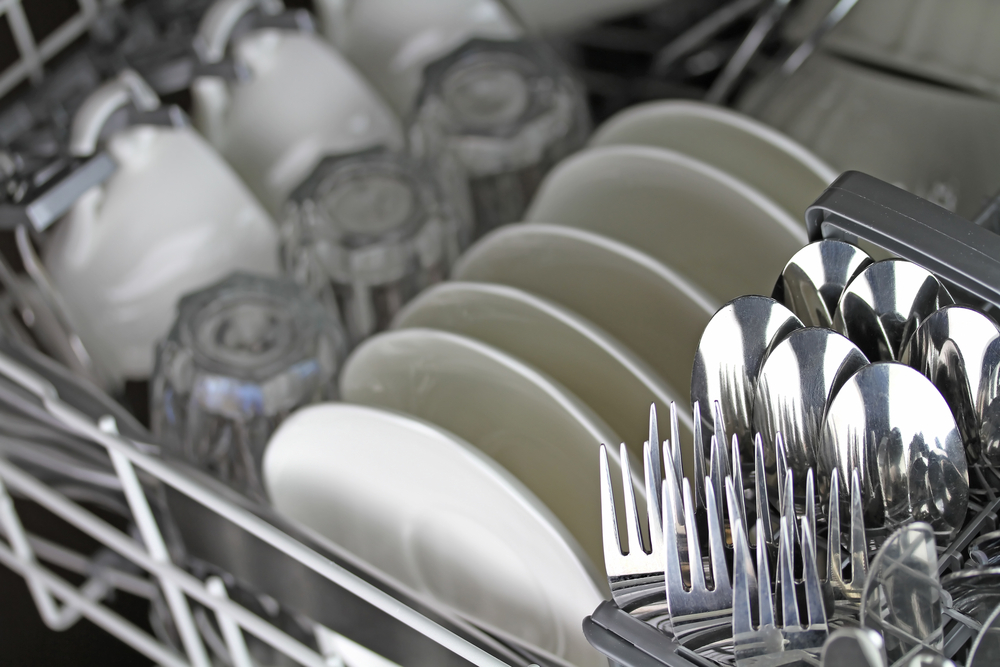 Christopher Spark’s dishwasher breaks — and then it breaks again. Why won’t Sears help him fix it in a reasonable amount of time?

Question: I recently purchased a top-of-the-line Bosch dishwasher from Sears. A few weeks later, during the holidays, it stopped working. A service appointment was scheduled for early January.

The day before my appointment, I received a call asking if I had received the parts that were being shipped to me. This was the first I’d heard about any parts coming my way, and no, I had not received them. The lady put me on hold for a while, returned to the line and said that apparently no parts were being shipped after all. That was a little confusing.

On the day of my appointment, I stayed home from work to await the service call. Later that morning, I received a call asking if the parts had been received. Again, I replied that I wasn’t aware of parts being sent, and had been told just the day before that no parts were on their way. The man put me on hold, returned and said that yes, parts had been shipped to me, but his UPS tracking information showed that they weren’t to be delivered until later that day. So I had stayed home in vain, and the service appointment was rescheduled for the following day.

The box of parts did indeed arrive that evening. The next day, a technician showed up and discovered that the tub itself was cracked and it was not a replaceable part. He felt it likely was damaged in the shipping process. He took some pictures, sent them to a consultant somewhere, who concurred with his diagnosis, and the decision was made that the machine should be replaced under the warranty.

I stayed home once again (third time now) the next day. The delivery truck did arrive in good time, and the crew brought the machine up to my unit, set it in the middle of my living room, and turned to leave. Only one of them spoke a little English, but I managed to communicate, “But what about installation? It was supposed to be installed.” No, he didn’t know anything about installation. If it was supposed to be installed, it would have been picked up by another crew. He showed me the order for delivery only, had no idea whom I should call, and knew nothing about anything.

So I started calling numbers I could find on the paperwork. One of them connected me with the local company Sears contracts with for installation. This lady said it definitely wasn’t her problem; I had to contact Sears, but the earliest available appointment they had for installation was the following week.
I finally reached someone at Sears. I spent over an hour on “hold” being transferred from person to person, having to start from the beginning with each new person.

Finally, I reached the right person and we made an appointment for a week later. I stayed home a fourth time, the technician arrived, installed the new machine, and hauled the old one away. All is well.
Except that all is not well. After using the machine, the door made a loud sound that the old machine never made — a very noticeable metallic “clank.” The contract says it’s a defect. Sears says the next available appointment isn’t until the end of the month.

No one will step up and take responsibility. I hear, “I regret that you’re unhappy,” but no one is willing to say, “We’re sorry, but Sears has made some major mistakes in handling your problem, and we’d like to make it right.” I guess it’s too much to hope for that someone actually cares about customer satisfaction and service quality. Thus far it’s been a series of passing the buck and ultimately, I am the one that will pay.
— Christopher Spark, Alexandria, Va.

Answer: You bought a high-end dishwasher that shouldn’t have broken down. When it did, Sears should have promptly replaced it instead of subjecting you to a month-long odyssey of transferred phone calls and technicians.

Your Bosch dishwasher was covered under a manufacturers warranty. The way I read it, your cracked tub and broken door — both defects — should have been fixed at no cost to you. But the warranty and the information provided by Sears about its “flawless” German engineering is silent on how long it might take in the unlikely event something breaks.

This is an exceedingly rare case. Bosch is one of the more reliable manufacturers (and heck, I’d own a Bosch dishwasher if I could afford one). So to find two defects, the way you did, is practically unheard of.

Sears should have found a way to ensure you were taken care of without forcing you to go through the rigamarole of calling a contractor, then Sears, and then being transferred around. It’s not entirely clear why this level of dysfunction is necessary to a repair a dishwasher.

I publish the names and phone numbers of Sears executives on my site. They might have been able to help you, but when I reviewed your correspondence, I decided you had suffered enough.
I contacted Sears on your behalf. Within a day, Sears had a technician at your house, and they believe they’ve fixed the problem — finally.