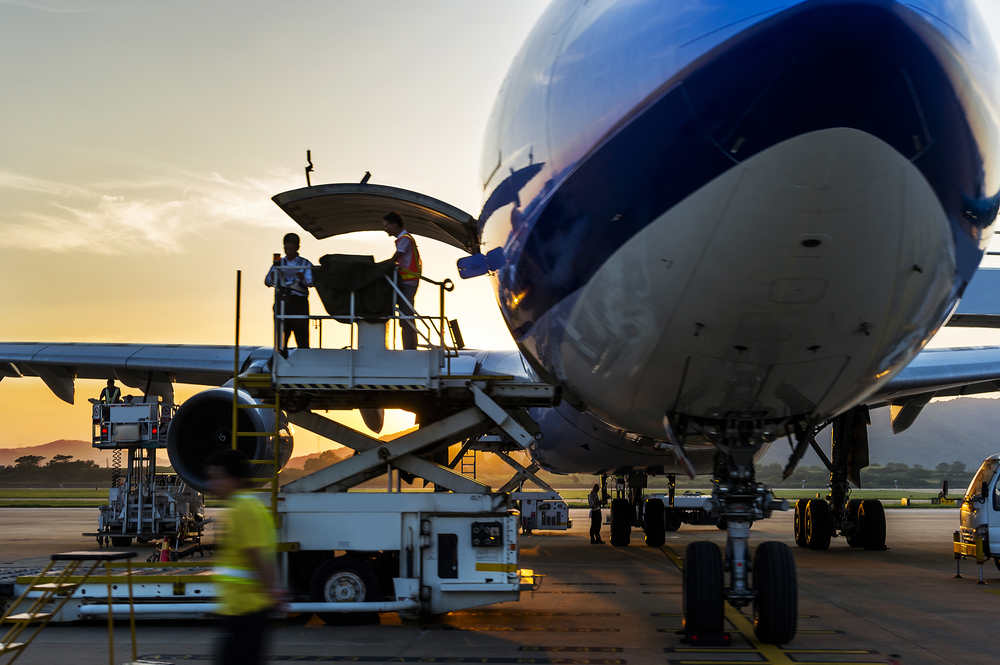 When I think about the benefits of airline mergers, I’m reminded of Karen Griffin’s story.

Griffin, a library clerk from Blue Springs, Mo., booked a non-refundable ticket on US Airways from Kansas City to Wilmington, N.C., a few months ago. “The day before I left, my mother had a stroke and was hospitalized,” she says.

She had to extend her stay, for which US Airways charged her an extra $200. Griffin politely asked if the carrier, which recently merged with American Airlines, would waive the fee. It refused.

Thank goodness for the merger. I gave the “new” American a little nudge, and it refunded the fee on compassionate grounds.

That’s one of the perks of an airline marriage. Afterward, the new company typically embarks on a goodwill tour, making nice with customers like Griffin.

And those aren’t the only benefits. These days, merged airlines — including American, Delta, Southwest and United — are obscenely profitable. Even passengers can find a silver lining in these corporate mash-ups. So can I. In fact, I’m ready for more.

A year ago in this very column, I argued against the combination of American and US Airways. But the government allowed it anyway after a silly settlement that forced the new airline to divest itself of a few slots and gates. Last month, American announced a record quarterly profit of $1.5 billion. At the time, American CEO Doug Parker said he found it “hard to believe” that less than eight months ago, American was in bankruptcy. Me too.

American is hardly alone. United Airlines (which merged with Continental) recorded a quarterly net income of $919 million, Southwest Airlines (AirTran) $485 million, and Delta (Northwest) $801 million. How could a shareholder not love, love, love these mergers?

Let’s ignore, for a moment, the critics who claim these corporate marriages have decimated airline service, leaving us with companies that put profits over people.

The biggest benefit to consumers, once you look past the cuts in service, the new fees and the higher fares, is that you get a strong airline industry.

“What the consumer has gained over this time is a much more stable industry — airlines that aren’t teetering on the brink of bankruptcy,” says Andrew Henry, a vice president at Uniglobe Travel International.

Ah, the argument that what’s good for the airlines is good for you. How often was that repeated during congressional hearings? Until everyone accepted it as fact.

Mergers are adored by frequent business travelers, who see an airline’s route structure grow and with it the opportunity to redeem their frequent-flier miles. Kent Zimmermann is a legal analyst in Chicago who has close to 1 million miles on United.

“I’d say the United-Continental merger has been largely positive for me,” he says. “That has resulted in benefits I didn’t previously enjoy on United.” Those include wireless Internet access on most flights, modernized airline lounges at O’Hare and other airports, and better connections in Houston and Newark.

Oh, and who am I kidding? I shouldn’t have fought so hard to stop United from combining with Continental and or been so skeptical of American and US Airways. Because now, readers like Griffin enjoy a little corporate welfare from the “new” American, until, of course it invents a new junk fee that will make it billions.

I can see other “benefits,” too. For example, Northwest Airlines and US Airways, which were never overachievers in the customer service department, disappear. This may not seem like a big deal, but for travelers, it’s one or two fewer airlines to avoid. If there’s enough consolidation, it could give rise to new start-ups.

Consolidating your way to profitability seems to work so well, I’m surprised more airlines aren’t trying it. Alaska Airlines, JetBlue Airways, Frontier Airlines and, uh, Spirit Airlines, what are you waiting for?

Of course, I’m being facetious. Airline mergers are great for shareholders and business travelers, but they’re negligible for steerage class. With regulators asleep at the wheel and Congress in the airline lobby’s pocket, it is not a question of if, but when, we’ll be down to one or two underperforming, expensive and highly profitable airlines.

I’m going to need to hire an assistant to handle the complaints.

Have your say on merger mania

Complain. If you’re unhappy with the results of the last few mergers, let your representative know. Bonus points if your congressional representative is on one of the House or Senate committees that oversee aviation.

Next time, get involved. When the next merger is announced, let the airline, your representative and regulators know that fewer airlines are not in your best interests.