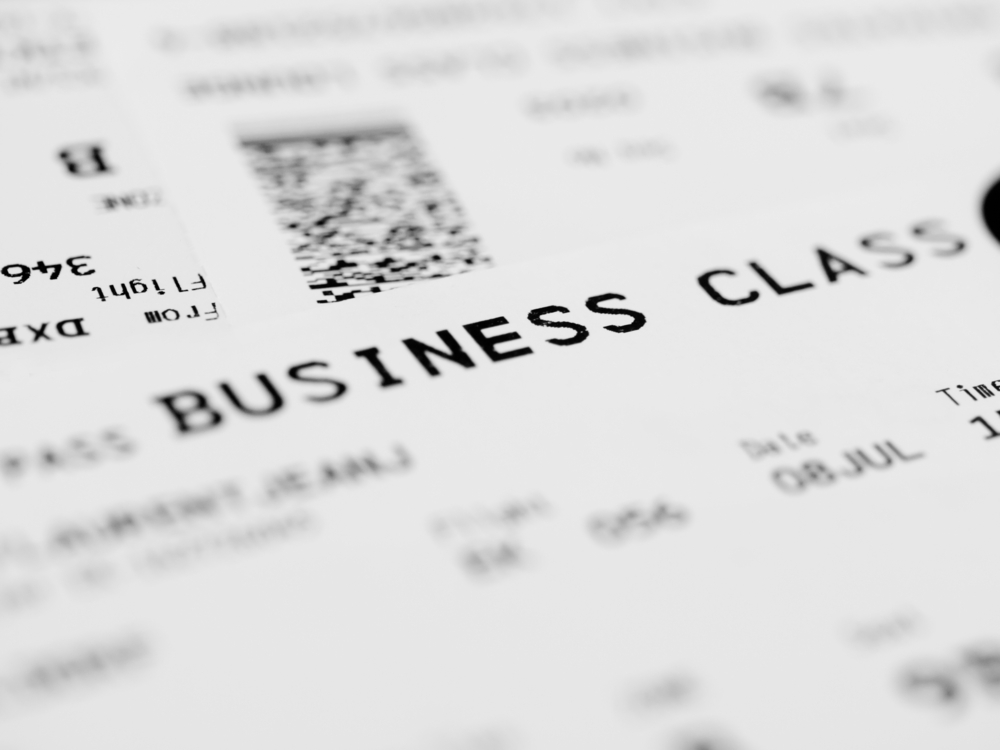 Douglas Bentele thought he lucked out when he scored two business class tickets to Paris for just $1,400 each. But now Priceline has bad news for him: He’s actually sitting in economy class. Can this be fixed?

Question: Earlier this year, I bought two round-trip business class tickets from St. Louis to Paris for my wife and daughter using Priceline. In May, the company sent an itinerary change, changing everything to coach.

Priceline has given many different explanations, none of which has jibed with the others. First, it blamed the airlines. Only when the company learned that I still have the original emailed confirmation and I assured them that I keep impeccable records did it say this was a “screen error” and I never was booked in business class.

Well, either way, I purchased tickets from Priceline based on what its website showed me: business class seats at $1,400 each. I know this is a great deal. But understand, it was right on the heels of the Charlie Hebdo attacks in Paris, so it is not so far out of logic to assume there weren’t many people buying tickets to Paris at that time.

A “screen error” doesn’t explain Priceline’s entire system sending me confirmations of business class tickets and then the company having to change the itinerary months later.

Priceline offered a fare for a class on its system for which I gave it money. I expect Priceline to honor it. Can you help? — Douglas Bentele, Chesterfield, Missouri

Answer: If Priceline sold you business class tickets to Paris, it should have delivered them. But hang on: A look at Priceline’s site suggests it didn’t, or shouldn’t, have given you those tickets.

The company’s “Name Your Own Price” feature, which you used to bid on your tickets, clearly says: “All tickets will be issued for Economy class only.” (Here’s the fine print: https://www.priceline.com/privacypolicy/terms_en.html.)

I checked with Priceline, and it admits it goofed. Or, more specifically, one of its airline partners goofed.

“Due to a display error that occurred during the ongoing American Airlines/US Airways merger work, Mr. Bentele’s confirmation notice inaccurately showed business class, when he was actually bidding on — and got — an economy ticket,” says Brian Ek, a Priceline spokesman. “The error was subsequently corrected.”

This is a little bit like going to a hamburger joint and finding steak on the menu at hamburger prices. When you don’t get your steak, you have every right to be upset. But that doesn’t change the fact that you’re still at a hamburger stand. Priceline is the hamburger stand.

You could have appealed this to Priceline. I list the names and numbers of the company’s top executives on my site: http://elliott.org/company-contacts/priceline/. But since this was a mistake by an airline, I’m not sure what they could have done to fix this.

Priceline offered to refund your tickets, but that didn’t sit well with you, or me. You contacted Priceline and reminded it that the Connecticut Unfair Trade Practices Act statutes stipulate that no business may amend, change or modify any contract with the use of fine print.

Priceline agreed to pay for your entire flight, albeit in economy class.