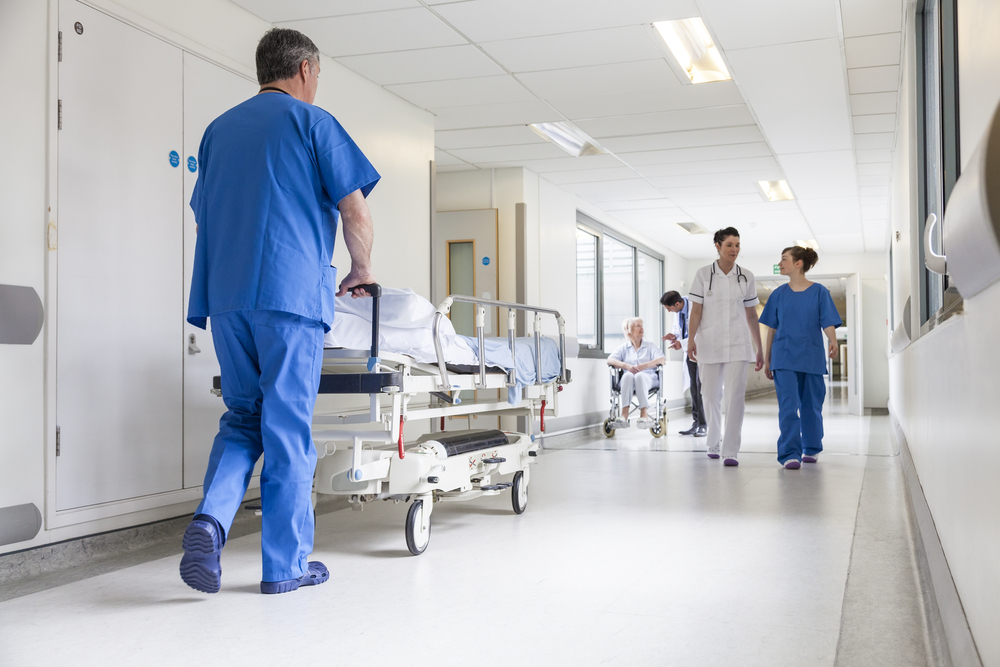 Question: I’m writing about what I believe was an unfair, unethical decision on the part of Allianz, the travel insurance company from which my uncle purchased coverage for a recent trip to the East Coast for himself and his other elderly siblings, including my mother, to visit family.

My dad’s health significantly declined from the time my uncle bought the coverage until the time their departure drew near. My mom was faced with a difficult decision: visit family — many of whom she hadn’t seen in years and perhaps would not be able to see again — or stay by my father’s side as his health continued to decline. She decided to stay.

When she filed a claim with Allianz, it decided to classify her choice to treat my father’s hospitalization as a “pre-existing condition.” That isn’t accurate or fair. He has been under a physician’s care for some time, but was rushed to the emergency room and subsequently hospitalized only after my uncle had purchased the insurance.

I hope you will agree that the company’s decision to void coverage for my mother because of a situation she had no control over was wrong and defeats the very purpose of travel insurance. My mom and her siblings are in their 80s and on fixed incomes. This outcome has made a hard and sad decision on her part — staying home with my father — even worse. I think Allianz should do the right thing and cover the claim. Any help you’re able to offer is much appreciated. — Chris James, Chicago

Answer: Your mother’s travel insurance policy came with several named exclusions, one of them being that it wouldn’t cover any existing medical conditions. That makes some sense if you’re an insurance underwriter; you don’t want to insure something that’s likely to turn into a claim.

But your mother assumed she’d be covered, as most travelers do, if something were to go wrong. And your father’s condition took a drastic turn for the worse. The question was: Did this have anything to do with a pre-existing medical condition?

In the future, you can avoid this situation altogether by taking out the right policy. Some conventional policies cover existing conditions when you buy them closer to the time of your booking. Or you can buy a more expensive “cancel for any reason” policy. This allows you to file a claim for any reason, and receive a percentage of your trip back.

When you run into a “no,” you can send a brief, written appeal to the insurance company. If that doesn’t work, you can contact your state insurance commission, or me.

“However, they then reviewed other documentation which contradicted that report and led them to believe that the claim is covered and payable under Mr. James’ policy,” an Allianz spokesman told me.

Allianz apologized for the inconvenience and processed your mother’s claim.