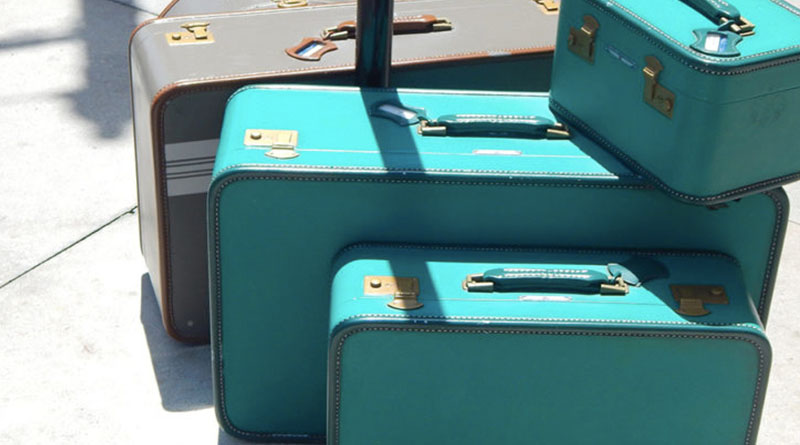 In the aftermath of Hurricane Irma, Sandra Parker decides to cancel her flight to Florida on Spirit Airlines. She knows her $80 flights aren’t refundable. But what about the $160 prepaid baggage fees?

My husband and I had tickets to fly to Florida in early September. Because of Hurricane Irma, Spirit allowed us to change the dates of our flight without penalty. We switched to a late September flight. Later we decided to cancel the flight altogether because our condo still had no power or water.

I called to have our prepaid baggage fees refunded since we didn’t go and none of our luggage was ever touched. Spirit refused and said they are using the fee as a cancellation fee.

Unbelievable!! We are talking about $160 for my husband and me for one bag each — round trip. If a traveler cancels their flight then they should receive a refund for any prepaid baggage. For Spirit to keep the fee doesn’t seem fair. If I hadn’t paid it in advance, I wouldn’t be penalized.

It is wrong not to refund unused baggage fees. Let me know what you think about my situation. Thank you. Sandra Parker, Greensburg, Pa.

What do I think? I think that if you paid for a service that you no longer are going to use, the airline should refund your money.

This would seem to make common sense and would be consumer-friendly.

However, airline policy is often anything but consumer-friendly. And since I don’t write airline policies, my opinion of what is fair will not help your case.

All of the major players in the airline industry have adopted the same prepaid baggage formula. You, as the passenger, receive a discount on your baggage fees if you reserve and pay before heading to the airport. The airline receives the benefit of having your money upfront.

Unfortunately, as you found out if you don’t take the flight, these prepaid baggage fees are not refundable.

Increasingly the airlines have been adding a variety of amenities that are offered for prepurchase: seating assignments, pre-boarding, priority check-in and so on. While many passengers may appreciate these options, it’s important to note that, once purchased, most are nonrefundable — whether you take the flight or not.

Before you reached out directly to the Elliott Advocacy team, you already had used our company contacts for Spirit Airlines and attempted to resolve the case on your own — unsuccessfully. The representative that you spoke to simply repeated the policy that prepaid bags are nonrefundable.

While that is true, I thought, because of Hurricane Irma, your case was atypical. I contacted Spirit on your behalf and asked for consideration of the refund for the baggage fees.

Spirit agreed that because of the circumstances it would refund these fees. Our executive contact clarified:

When a customer cancels a flight, baggage charges are not typically refunded, however, we would certainly waive them for a hurricane-related cancellation. In addition, if Spirit needs to cancel a flight for a mechanical or weather issue, we would also automatically reimburse baggage charges.

So why didn’t Spirit automatically refund the prepaid bags in your case?

You were considered a Spirit Airlines no-show

Well, there was one important piece of your story that you had left out. You had never canceled your flight. Spirit Airlines considered you as a no-show. If you had called beforehand and cited the reason for your cancellation the prepaid baggage fees would have been refunded automatically. As a no-show, you lost the value of the ticket and the chance at an easy baggage fee refund.

And even though your ticket was nonrefundable and the modification fee would have exceeded the value of the ticket, there was another reason why you should have pre-canceled this flight.

Spirit Airlines offers its passengers small flight vouchers when a non-refundable flight is canceled online by the passenger and the value of the ticket is less than the modification fee of $90:

As an added benefit to our guests canceling a reservation online, we will provide you with a $10 per one way (maximum $20) voucher to be applied toward future travel if the value of the reservation is less than the cancellation charge. We like it when you do things online.

Because you were a no-show, you were ineligible to retrieve any value for the flight. But you are pleased that Spirit returned your prepaid baggage fees. In the future, should you find yourself in a similar circumstance, you will be sure to cancel before the flight leaves the ground.