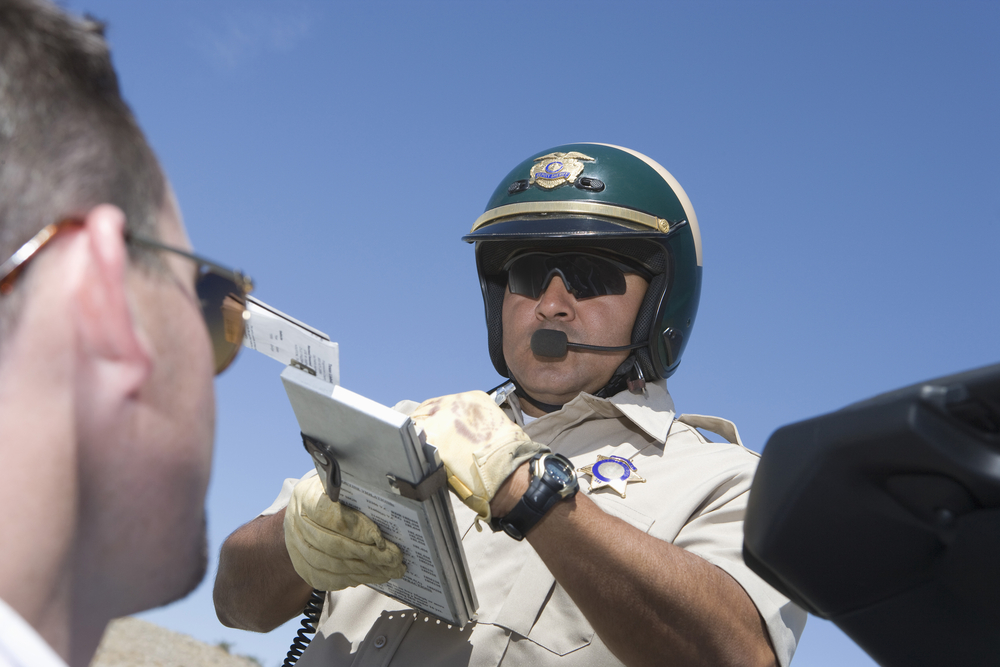 Government fines against airlines for consumer rule violations are on track to hit a six-year low as the U.S. Department of Transportation’s enforcement actions shift from punishment to preventing infractions. With only a few weeks left in 2014, the DOT has issued 23 consent orders that assess $2.6 million in penalties — $4.5 million less than last year. That’s the same number as in 2009.

But the federal government’s consumer protection efforts haven’t stalled, according to Transportation Secretary Anthony Foxx. “We will continue to engage the industry to make sure that it plays by the rules,” he said.

The airline fines are the highlight of a quiet year, in terms of government enforcement actions. Other agencies, notably the Federal Trade Commission, took aim at deceptive travel clubs but left at least one major issue unresolved. All told, it looks as though this year will be one of the least eventful in terms of protecting travelers, at least on the regulatory side. But that doesn’t mean consumers are worse off.

The FTC’s signature consumer protections revolved around travel clubs, which are often fraudulent products sold in a deceptive way. In July, the agency clamped down on one scheme to lure travelers into paying hefty upfront fees for a timeshare resale service. The club falsely claimed it had prospective buyers for properties it wanted to sell. And in October the FTC reached a $125 million settlement with the operators of a bogus trade association, called the Independent Association of Businesses, which sold travel services and insurance.

The FTC left the issue of mandatory resort fees being added to the price of a hotel room unresolved this year. In late 2012 the agency sent warning letters to 22 hotel operators that their online reservation sites might violate the law by offering a misleadingly low estimate of their hotel rooms’ cost. Agency-watchers predicted that that would result in the end of hotel fees, but the FTC now says it just wanted the fees to be disclosed upfront. Mary Engle, director of the agency’s Division of Advertising Practices, said, “It’s not upfront to lure people in with a low price and then tack on hidden fees.”

If nothing else, the FTC’s enforcement actions make travelers aware of their rights, consumer advocate Mitch Lipka says. Travelers “don’t always do what advocates hope they will, but the agency does raise red flags for consumers.”

The DOT’s Office of Aviation Enforcement and Proceedings, which enforces airline regulations, spent the last six years putting big numbers on the board when it comes to fines. Total DOT fines rose from $2.6 million in 2009 to $3.7 million in 2010 and climbed to $4.1 million in 2012 and $7.1 million last year, a record.

But last year, the transportation secretary signaled a change in course, from a punitive to preventive enforcement. That resulted in much lower fines this year. Instead of writing lots of tickets, the agency spent more energy on a making a rule that could give passengers more rights, and on what it calls “outreach.”

For example, in May the agency issued a notice of proposed rulemaking — the first step toward creating a regulation — designed to increase consumer protection for airline passengers. At the center of the proposal is a requirement that airlines and ticket agents reveal fees for a first and second checked bag, a carry-on item and the option to choose seats in advance.

In July, the DOT also expanded its rule mandating reports of death, injury or loss of animals during air transport to cover more airlines. And by the end of the year, the agency expects to issue a rule that will let passengers traveling with a musical instrument to bring the instrument as carry-on or checked baggage without “unreasonable” surcharges.

The government fines are modest compared with those in the past. There’s a $500,000 consent order against Asiana Airlines for multiple failures to accommodate the family members of passengers after the July 6 crash of Asiana Flight 214 in San Francisco. And there’s a $100,000 fine against Delta Air Lines and a $200,000 fine against Southwest Airlines for failing to disclose a total air fare in advertisements.

The DOT says its work happened out of the public view. It hosted forums on issues affecting air travelers with disabilities and meetings that brought airline representatives and professional musicians together to resolve the problems of passengers who fly with instruments.

For some, the government’s collective actions come as a disappointment. The fines were low to begin with — just a fraction of the airline industry’s $200 billion in annual revenue. Now, they are all but gone. “DOT negotiates all fines into consent orders with the airline admitting no wrongdoing and hardly ever providing any compensation to wronged passengers,” says Paul Hudson, president of FlyersRights.org. “Airline regulation is broken.”

Kevin Mitchell, founder of the Business Travel Coalition, which advocates for corporate travelers, says that lowering fines sends the wrong message, both to airlines and fliers. Thanks to federal preemption, which limits a passenger’s ability to sue an airline, fliers rely on the DOT to enforce the rules.

“DOT enforcement has never been more critical,” he adds. “Industry consolidation has resulted in four mega-airlines, which dominate the market, down from 10 major airlines 12 years ago.”

“It is too soon to know whether DOT’s new approach, which places the emphasis on preventing infractions over fining them, is working or truly protecting the interests of airline passengers,” says Brandon Macsata, the executive director of the Association for Airline Passenger Rights.

He points out that the agency’s own data on complaints suggest the initial reaction isn’t positive. So far this year, the number of consumer complaints for airlines has increased from 10,444 to 12,350. No such comparable data exist for other travel industry sectors. Macsata says he hopes the new mandate isn’t an excuse to “abdicate its enforcement responsibilities — especially at a time when the aviation industry continues to undergo such dramatic changes.”

Perhaps the real danger isn’t the inaction of regulators but the actions of the legislative branch. With a Republican majority in the House and Senate come January, consumer advocates fear 2015 won’t just be light on fines, but heavy on rolling back some of the few regulations that protect travelers. Among the likely targets: the upcoming Federal Aviation Administration reauthorization bill, which airline lobbyists could hijack to eviscerate airline consumer protections.