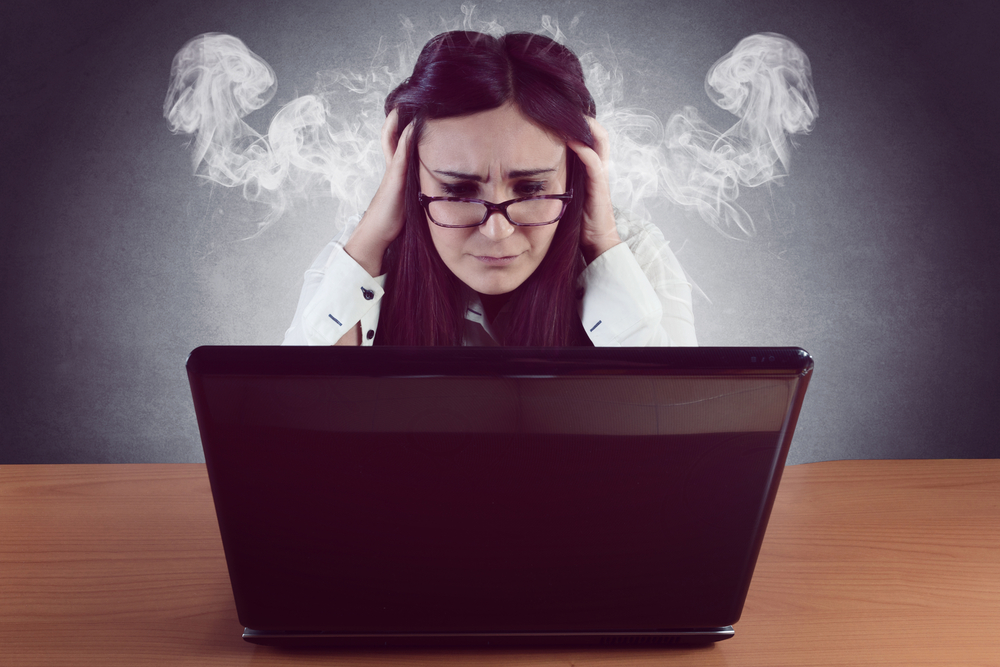 When I read Grace Lou’s email, I couldn’t believe it.

I thought this problem had already been fixed. I believed I would never see another case like this again. But there it was, staring me in the face.

Lou tried to resolve this with VRBO, but hit a dead end. She wants me to help her pursue this with UK banking regulators, which for me is uncharted territory. I’m willing to try, but I could use some help from you.

Let’s go straight to the tape, which I’ve edited for the sake of brevity.

Lou: I am interested in your home in Aspen. We are a group of three families, with 12 adults and two children. Thank you for the information in advance.

Bogus owner: As you know, the price per night for the selected property is of USD1,550. There is an additional deposit of USD3,000, which will be 100 percent refundable in maximum 48 hours after the check-out.

About the payment now. Like every other HomeAway.co.uk transaction, the payment will be made in full in advance. The money will stay into one of HomeAway.co.uk safety accounts. The funds will be released to the property’s owners only after you will confirm the check-in on the December 19th, 2015. While the amount exceeds USD10,000, we will not be able to use credit/debit card as payment option. In order to avoid mixed bookings or even duplicate payment requests, please do not attempt to make any other booking requests. From here we will arrange everything for you, so you can benefit from a quick and safe reservation process.

Lou: Attached you will find the contract signed and a copy from the bank for the wire transfer from First Reliance. They said because it is an international wire transfer, the funds could take up to three days to be received.

Bogus owner: Thank you for confirming the payment. As soon as our bank will confirm it as well, we will send you the booking approval.

What follows is a series of heartbreaking emails. Lou doesn’t hear back from the bogus owners, of course, so she tries to stop payment on the wire transfer. That doesn’t work. She tries to contact VRBO, but it can’t help her either.

Lou believes both VRBO and her bank share the blame for what happened.

“VRBO didn’t vet their site for legitimate owners,” she says. “They do not confirm people who put their homes on the site. They had no credit card on file for this scammer.”

How hard can it be to pull this ruse, she wonders. “Just steal pictures of a home for sale, in an exclusive area, put it for rent on VRBO, and then collect funds. No risk,” she says.

This is an interesting twist on the old phishing scam. Lou alleges that the scammers aren’t even trying to hack a legitimate account, but are setting up fake accounts on the site to lure in prospective guests. But Lou’s money is already gone, and she is filing a claim with VRBO, which may pay her up to $1,000 of her lost funds. At any rate, she doesn’t want me to pursue VRBO — at least not yet.

Rather, she wants me to ask her bank for help. And if it can’t help, she’d like me to pressure banking regulators in the UK, where the scammers apparently reside, to reverse the charges. I have to admit, this is a little above my paygrade, but I’m not afraid to try. (By the way, if there’s anyone reading this who knows about the UK banking system, I could use a little help.)

The bank that handled the wire transfer, First Reliance, “failed to protect me,” says Lou. She has already made inquiries. Apparently, there are certain safeguards in place for wire transfers of over $10,000. Those were overlooked by the bank, she alleges.

After the incident, Lou reached someone at First Reliance and was told that, as far as the bank was concerned, the case was essentially closed.

“I was told immediately they knew about the case, and they were not at fault,” she says.

If I lost $13k on a fictitious vacation rental, I’d be furious. I think she’s smart to pursue her claim with VRBO, but really don’t know what the next step is with the bank or with banking regulators. Clearly, Lou needs help. But who should answer for this crime?

Christopher Elliott is the founder of Elliott Advocacy, a 501(c)(3) nonprofit organization that empowers consumers to solve their problems and helps those who can't. He's the author of numerous books on consumer advocacy and writes weekly columns for King Features Syndicate, USA Today, Forbes and the Washington Post. He also publishes Elliott Confidential, a critically acclaimed newsletter about customer service. If you have a consumer problem you can't solve, contact him directly through his advocacy website. You can also follow him on Twitter, Facebook, and LinkedIn, or sign up for his daily newsletter. Read more of Christopher's articles here.
38203