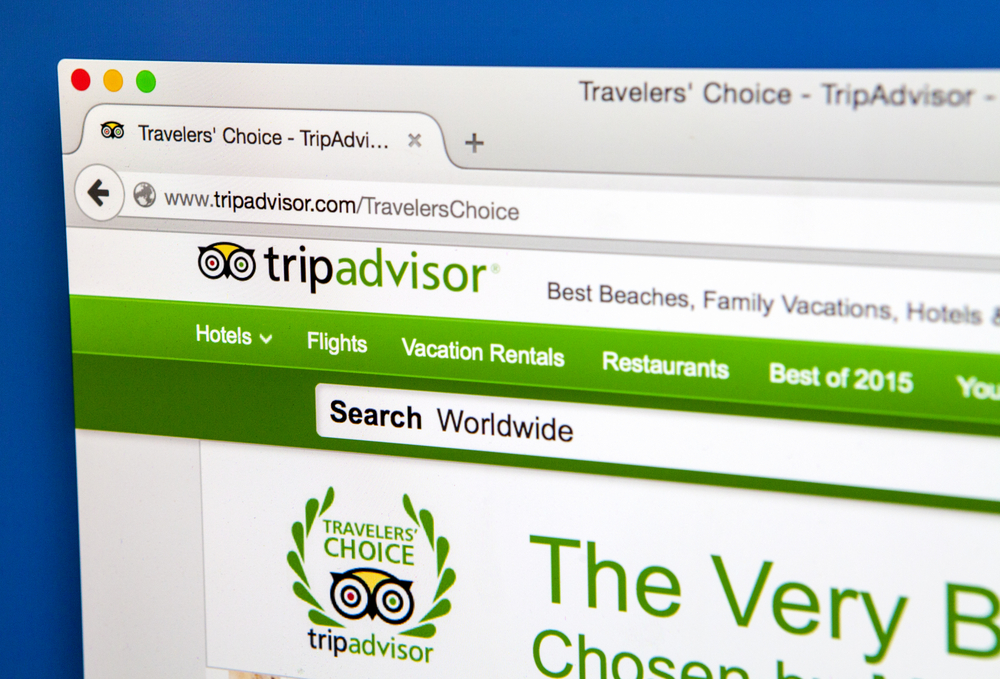 Have a look at the TripAdvisor reviews of the Hilton Garden Inn in Tampa.

You might notice a scathing write-up by Christian Crane, a.k.a. DutchOven, who referred to his stay as “a comedy of errors.” From a non-working air conditioner to abundant insects, to shoddy housekeeping, he had almost nothing nice to say about the property.

In response, the hotel offered to refund one night’s stay and moved him to a different room, where the hot water didn’t work, the bathroom sink leaked and there were pools of water on the carpet.

But that’s not why he’s upset. He’s mad at the general manager’s rebuttal, which reads as follows:

You complained of ants and our maintenance team visited your room after your complaint and found sugary food left out.

You live in Florida as do I and no matter how you attempt to stop ants they will be there with an open invitation when food is left out.

I really wish you would have approached me and we could have spoken about your major concerns in person.

Now that’s what I call reputation management. But Crane is unimpressed.

“Simply put, the GM has taken liberties to respond to negative TripAdvisor reviews with whatever information makes him and his hotel look to be free of error and wrongdoing,” he says. “In my case, a GM at a Hilton Garden Inn lied on a public website to make me, a loyal Hilton Gold member, look like an inconsiderate, impatient guest who turns hotel rooms into places of squalor. This absolutely infuriates me.”

A review of the postings on this hotel suggests that the general manager is unusually active on the TripAdvisor page, either thanking the reviewers who leave a positive review or defending his property when they didn’t like their stay.

But did he cross a line when he responded to Crane?

I suggested Crane ask Hilton directly. Here’s what it told him:

I do apologize, but after further investigation the hotel does not have the ability to remove comments once posted.

The comments are first reviewed by TripAdvisor and if the hotel’s comments fit their guidelines, they will post them.

TripAdvisor manages this site and the various functions associated with the site, not Hilton.

I do apologize for the inconvenience that the situation has caused you. You can reach out to TripAdvisor directly to see if they can provide additional information.

OK, so Hilton isn’t going to do anything. And TripAdvisor won’t delete the review, because it didn’t violate its guidelines.

Crane wants me to get involved and compel Hilton to remove the review.

I have a little experience with unwanted reviews, and I think it all depends on where they appear. If Crane ran his own review website, he could delete this feedback and be well within his rights. But this may be a matter between him, Hilton and TripAdvisor.

I’m not sure if my involvement would fix anything. But I’m not opposed to trying.