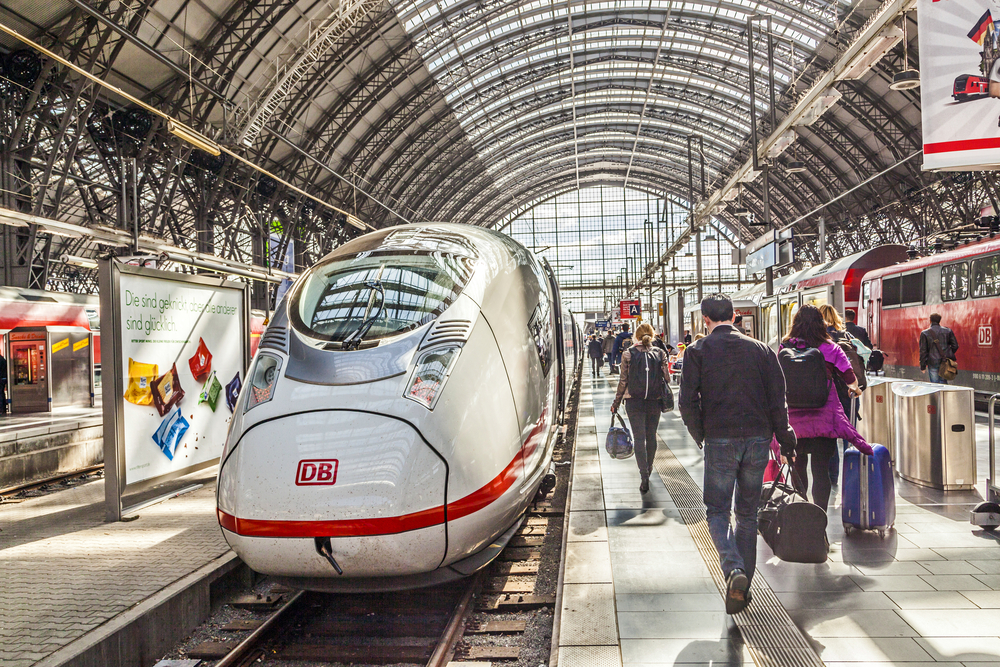 Ron Selge didn’t have the right combination of train ticket and membership card on his recent trip to Germany. A conductor demanded an extra 75 euros, which he believes is punitive. Can I get a refund for this fare snafu?

This is one of those cases where language, geography and time add an extra challenge to figuring out what happened. Maybe you can help me sort it out.

“This summer, we toured Europe for nine weeks on our self-arranged itinerary,” he says. “Our only snafu was a DB (Deutsche Bahn) train segment. When the conductor asked for BahnCard, we handed them the bank card used for the purchase, as other transportation companies often required this type of I.D. No go.”

The conductor said it wasn’t enough and demanded Selge’s group pay 75 euros for the correct card.

The BahnCard is a card that essentially entitles you to discounts. In other words, Selge had purchased a discounted ticket without validating it through the purchase of yet another card.

The circumstances surrounding this one are noteworthy. The rail operator’s website wouldn’t sell Selge six tickets at a time. Instead, he had to finish the transaction by phone, and they mailed the tickets to him.

“That put us at the mercy of the company representative to do it correctly,” he says.

I’ve seen Americans get tripped up by this on a German train, and it’s extremely frustrating. I can still remember the expression on a colleague’s face when she was told her fare had almost doubled because she didn’t have the right card.

But the BahnCard is particularly problematic for American visitors because it automatically renews. So, if you’re just visiting for the summer, you might find yourself paying even more than you thought.

Selge has tried all the steps. He sent an email to Deutsche Bahn (DB), the German rail operator, but it was returned because it exceeded the allowed file size. That’s annoying.

He notes that the DB confirmation is entirely in German, which he could not understand even with a year of college German. I wonder what language he was expecting a German ticket to be in? (But if it’s any consolation, I grew up in Austria, and I know native speakers who would probably have some trouble deciphering the Teutonic legalese. So Selge shouldn’t feel disadvantaged.)

The trick, of course, is proving that Selge wasn’t properly notified of the BahnCard requirement before he departed.

A better question is: Should DB sell these kinds of tickets to Americans? I mean, surely they know that people will not be able to read or understand their fine print. A conductor will almost surely stop them and demand more money. I’ve seen it myself.

This could shape up to be one of those classic confrontations between the “rules-are-rules” readers who will say:

And between the true blue advocates who will say:

✓ DB is using fine print to make more money.
✓ DB is preying on Americans who just don’t know any better.
✓ DB is ignoring legitimate complaints with a file-size limit on emails.

Well, you know which way my windmill tilts, don’t you? I think this is awful for someone like Selge, who faced an unexpected 75 euro surcharge.

Was the fee legit? I know it was. Is DB playing honest? Look, any time a company offers special membership cards instead of charging simple, easy-to-understand prices, I get suspicious. No one should have to spend more to save. If you think that’s a legitimate business practice, maybe you’re reading the wrong site.