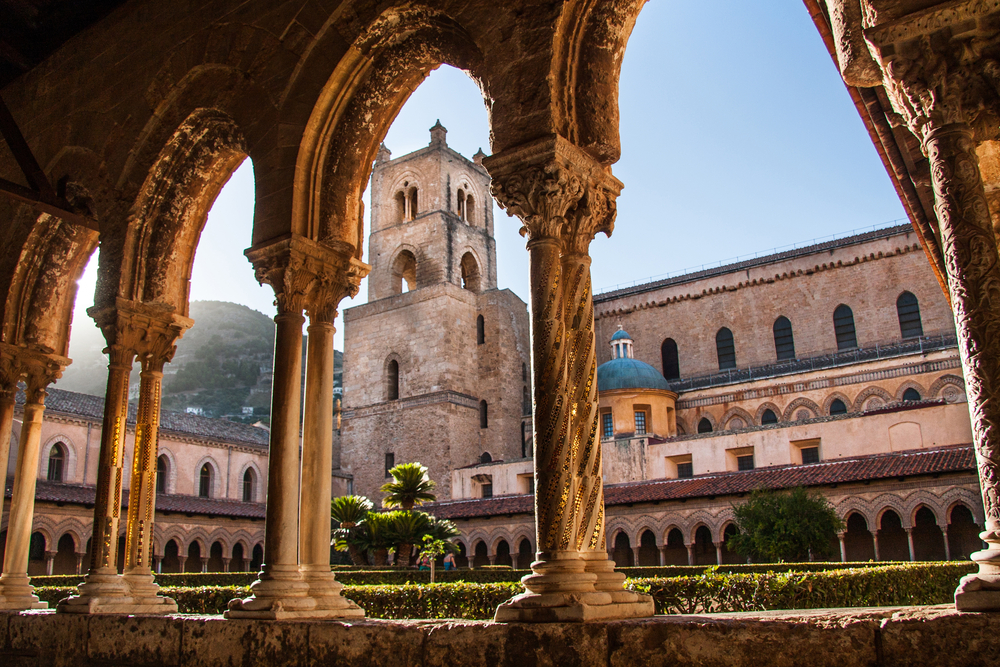 What makes Sylvia Guarino’s case interesting isn’t that she had a disappointing stay at a vacation rental she booked through VRBO. Those cases aren’t hard to come by.

It isn’t even that the advertised amenities didn’t meet her expectation. There, too, she’s in good company.

No, it’s that Guarino is a vacation rental owner herself. She knows how the game is played, and yet even she lost the first round. Should I help her fix this problem, or is it unfixable? That’s the question I’m trying to answer today.

Here’s the crux of her problem: When Guarino, her husband, and another couple showed up at Antica Dimora Grimaudo, they found two big problems with the unit.

“While the Villa was nice, property beautiful and views superb, our comfort was significantly marred by the lack of a door on one of the bedrooms and the lack of Internet service,” she says.

Guarino wants half her money back for the rental, and she’d like me to help her get it.

Now, before you say: Can privacy and Internet connectivity be worth half the value of a rental, let’s hear the rest of her story.

Before booking her rental, Guarino checked with the rental management company, Emma Villas, to make sure the home in Taormina, Sicily, would meet her group’s expectations. She knew what to ask about because she is a rental manager herself.

Here’s what she wrote to the company:

We are two couples, active and in our mid 60’s, looking for a week or possibly two in either May or June of 2014.

We need two bedrooms, two baths and a nice kitchen with a place to eat outdoors. Privacy is also very important. Can you tell me what week or two in May or June the villa is available? Also confirming that Wifi is available in the villa itself.

The rental company confirmed that the unit was private and had wireless Internet access.

When they checked in, they found the bedrooms, which were across from each other, were doorless. What’s more, the promised wireless access didn’t exist. The villa’s owners did their best to address the problem, but in the end, the group spent a week in Sicily without a wireless signal and without sufficient privacy.

At first, Guarino simply complained in writing to Emma Villas, asking them to address the problem. While she was still in Italy, she complained to the company, and received what can best be described as cursory responses.

“Surely the door is a detail that might create inconvenience and are sorry for your little inconveniences, the owner to put the tent to create the closure that allows for a bit of privacy,” a representative wrote.

I would prefer to chalk the tone of that email up to a cultural difference, as opposed to a commentary on the complaint, but I’ll let you draw your own conclusions.

As far as I can tell, Emma Villas stopped replying to her complaints when she left the country. By the time I got involved, and advised Guarino to make a more specific request, it had gone into radio silence.

Guarino had followed most of the steps, including asking for a resolution in real-time and putting her request in writing. But after her stay in Sicily, she didn’t tell Emma Villas how it could address the problem. You can’t leave it up to a company to guess what would make you happy — you have to tell it.

She wrote back, asking for a 50 percent refund.

So now what? Guarino would like me to give Emma Villas a little nudge, if not to refund the money, then to at least respond to her request. I think she deserves some kind of response, but I’m not entirely sure if a 50 percent refund is the correct one.

I’ve stayed in a lot of vacation rentals that promised something they never delivered, including wireless Internet access, stunning views, proximity to everything. It’s all relative when it comes to vacation rentals, which are the last unstandardized travel businesses.

Then again, Guarino went to great lengths to make sure there were doors and an Internet connection. Basically, the management company may have misrepresented the unit to her. Some might argue that she’s entitled to a full refund.

Christopher Elliott is the founder of Elliott Advocacy, a 501(c)(3) nonprofit organization that empowers consumers to solve their problems and helps those who can't. He's the author of numerous books on consumer advocacy and writes weekly columns for King Features Syndicate, USA Today, Forbes and the Washington Post. He also publishes Elliott Confidential, a critically acclaimed newsletter about customer service. If you have a consumer problem you can't solve, contact him directly through his advocacy website. You can also follow him on Twitter, Facebook, and LinkedIn, or sign up for his daily newsletter. Read more of Christopher's articles here.
32644