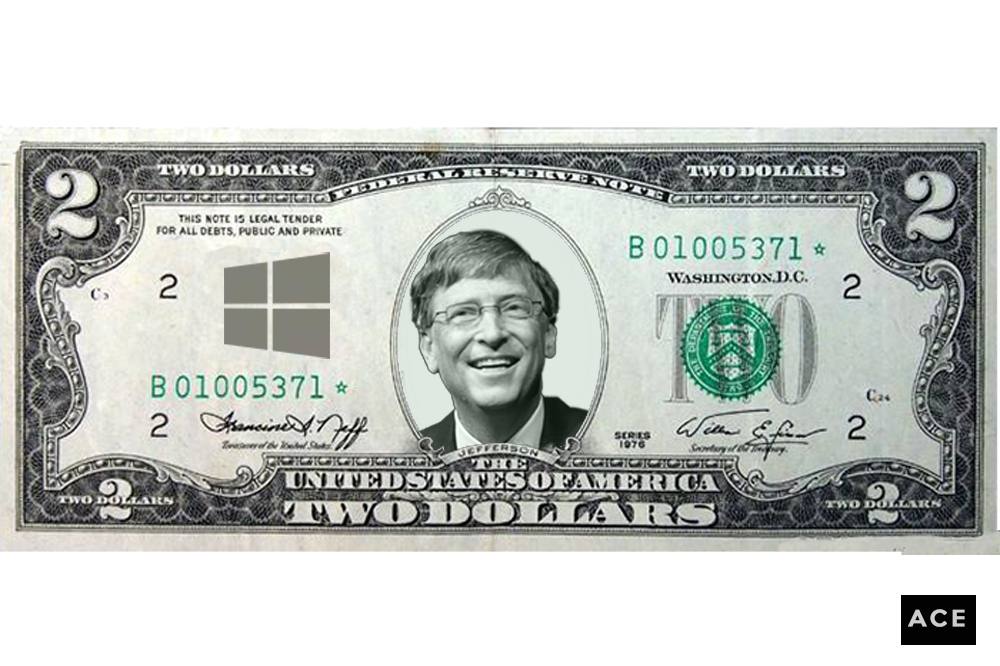 When Peter McKone’s computer upgrade goes sideways, he can’t find the help he needs. Now what?

Question: I installed Microsoft’s most recent updates. When I rebooted I got a message that my copy of Windows is “not genuine.” I bought the laptop in January of 2013 and activated Windows.

No one is willing to take ownership of the problem. Microsoft is pretending that HP might be a counterfeiter and I am a pirate. My only alternative is to reformat my hard drive and reinstall the OS. Microsoft is fishing for counterfeiters with a big net, and when they accidentally catch an honest customer, they treat him like a thief. Can you help? — Peter McKone, Redwood City, Calif.

Answer: Microsoft should have fixed this when you contacted it the first time. Obviously, your copy of Windows is genuine if you bought it from a reputable manufacturer like HP. If Microsoft didn’t help, then HP should have.

When you have a nonworking computer, being stuck between the OS developer and hardware manufacturer is the worst place to be. Both companies do their best to keep customers at bay with automated phone numbers and websites with forms and autoresponders.

Off the record, I’d tell you that the chances of getting this resolved without reformatting your disk or knowing someone at Microsoft are slim to none. No one cares about your data. HP already has your money, you’re outside your PC’s warranty, and apparently Microsoft thinks it’s acceptable to catch a few innocent customers in its legitimate attempts to thwart software piracy.

I contacted Microsoft on your behalf. It took a closer look at your problem and told you HP may have sent you an update to your BIOS (basic input/output system) code. That, in turn, may have led Windows to think it was running on a different computer.

“People should be warned not to update their BIOS unless they are experiencing a serious problem with the existing code,” you told me.

Microsoft gave you a new Windows key, allowing you to use your laptop without having to reformat your hard drive.