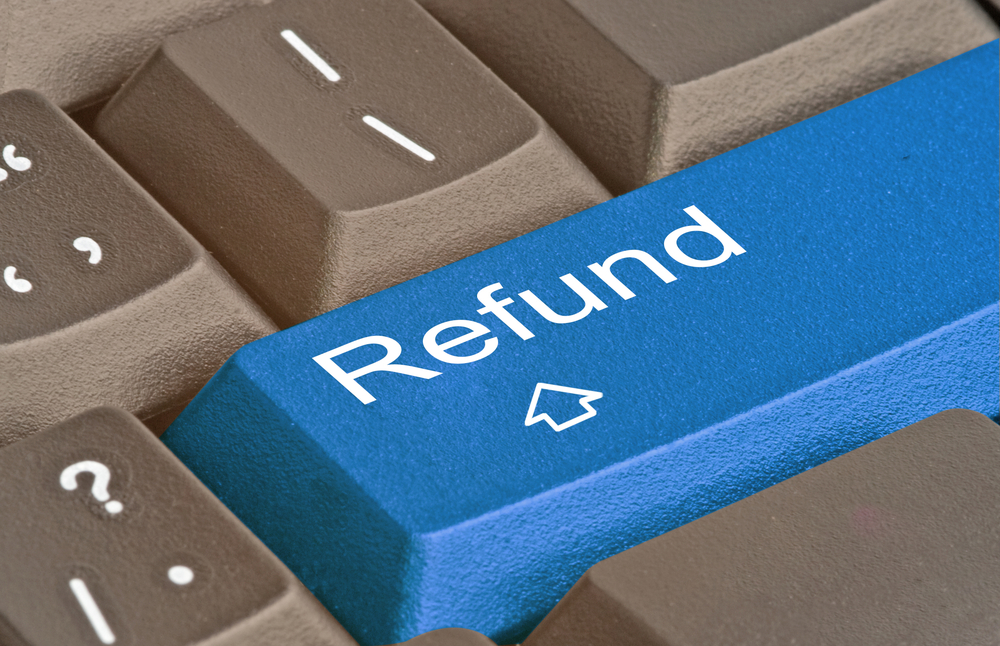 Robert Lynch reserved a vacation rental that never materialized, and now he wants his money back. He deserves a full and immediate refund, and if he doesn’t get it, our fearless advocacy team will jump in to help him, of course.

But refunds take a while. The ability to make time move faster, or slower, is slightly above my paygrade. But eventually, he should get his money.

On most Tuesdays, I bring you a feature called Case Dismissed!. These cases usually involve un-mediatable problems. But, sometimes they’re about timing. Such is the issue with Lynch.

“I booked an apartment in London last May through HomeAway,” he explains. “I paid half of the rental fee — $1,039 with my Visa through HomeAway — and received a reservation number. I sent the second half a few weeks later.”

After making his final payment, Lynch heard back from the apartment owner. Turns out the unit wasn’t available. No reason given.

That doesn’t sit well with him.

“I feel that since I found the apartment, conducted all of the correspondence and paid through HomeAway, they should have taken a more proactive approach to handling this matter, refunded my money and assisted me with finding new accommodations,” he says.

But Lynch took matters into his own hands. He filed a dispute with his credit card.

“Visa has issued a temporary credit for the rental fee pending an investigation,” he says. “However, HomeAway lists a $10,000 guarantee on the website. I talked to several different people at Home Away, all of whom told me something different about the guarantee, leaving the impression that it does not exist.”

Well, it does exist, and Lynch is right. He should have received a prompt refund and help with his new accommodations. But he’s asking me to get involved in a case at a fairly late date. Once you file a credit card dispute, it’s almost beyond my ability to mediate.

Lynch will have to wait for the results of his dispute. I’m almost certain that the owner will not fight this, since he was denied his apartment. But at the risk of repeating this, let me add that filing a formal dispute of a charge with your bank will limit what a business (and, ahem, an advocate) can do.

We have to wait with Lynch and hope for the best. And if this doesn’t turn out — well, we’ll always be here for him.

8 thoughts on “A refund in process, but should we get involved?”