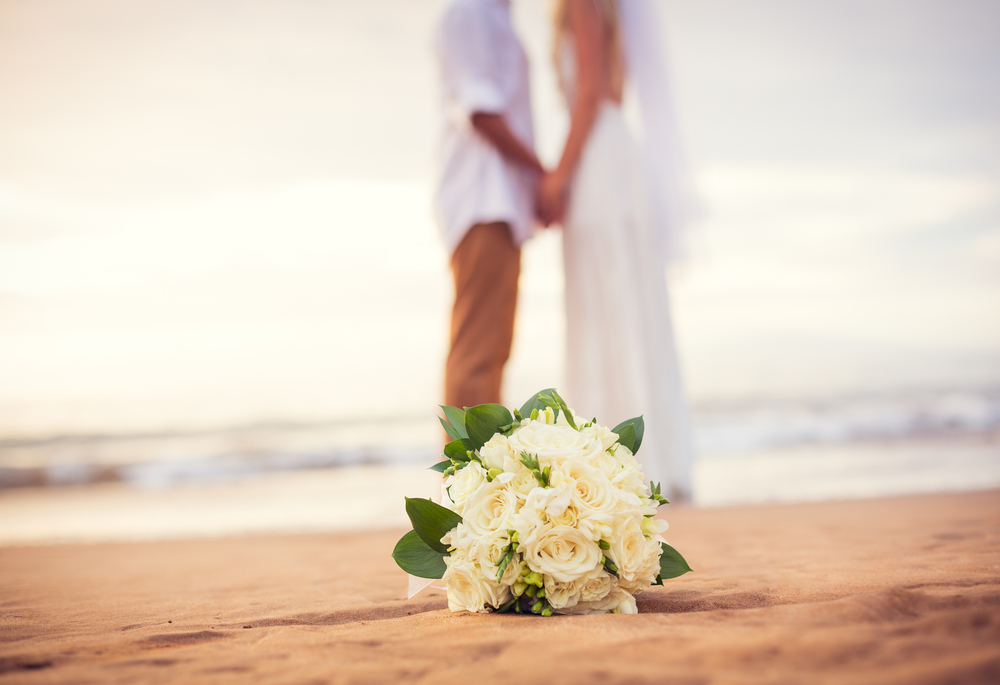 Like any bride-to-be, Sam O’Hanlon-Videau didn’t leave anything to chance when she planned her destination wedding in Hawaii.

Turns out FlipKey, the travel site through which she’d reserved her accommodations, had left something to chance. Her vacation rental was double-booked.

“On the morning that my party of eight was supposed to check in, I texted the owner, and she realized that she had a double booking,” she says.

Instead of helping the bridal party, the owner turned off her phone, O’Hanlon-Videau says.

“I spent an hour on the phone with FlipKey customer service, and all they could do was give us a refund,” she says. “No alternate booking, nothing. This left us stranded in Honolulu, two days before my wedding, with eight people and nowhere to put them.”

O’Hanlon-Videau wants more than a refund. She’d like FlipKey to cover the additional cost of her accommodation. I’m inclined to help, but there are a few minor issues. Maybe you can help me sort them out.

A failure like this would be covered under FlipKey’s peace of mind guarantee, termed an “inaccessible” listing:

An “Inaccessible Listing” is a Listing that has been rented by you through FlipKey Payments where you are subsequently unable to enter the Listing in accordance with the rental agreement between you and the Supplier as a result of intentional and wrongful conduct of the Supplier (including the Supplier is in bankruptcy or foreclosure or otherwise fraudulent) and you notify the Supplier and FlipKey on the check-in date of your expected rental term.

But there’s a catch. FlipKey’s contract specifically excludes a claim like this one.

Any indirect losses; losses associated with travel arrangements, such as airfare or other transportation costs; opportunity losses; contractual losses; losses due to weather or natural disasters; any other losses other than the amount actually paid to the Supplier through FlipKey Payments.

In other words, if she had to pay for other accommodations — even at the last minute — FlipKey would not cover them.

Turns out that’s not what happened.

“Fortunately, we were able to stay at a family friend’s place that night and found an Airbnb for the rest of the trip,” she says. “Unfortunately, since it was a last-minute booking, we ended up paying about $800 more for a smaller rental in a poorer location.”

So how do you bill a company like FlipKey for a night spent at a friend’s house? And isn’t that extra $800 an “other” loss than the amount actually paid to the supplier?

That’s FlipKey’s take on it, too. As she explains,

My husband and I have been in contact with FlipKey since the incident, requesting that they compensate us for the costs incurred because of this cancellation and that they change their cancellation policies and procedures to better protect renters.

They have told us that they were working on it several times, but then send emails that solve nothing. They have closed our customer service case without resolution or even a notification twice now.

It seems like they are trying to ignore and inconvenience us until we give up or until enough time elapses that we no longer have legal recourse.

I agree with O’Hanlon-Videau. From a my perspective, FlipKey’s contract doesn’t look consumer-friendly. It is written in a way to look like it protects you, but it actually protects the company. That’s some fancy writing, guys!

The rules-are-rules readers will say this is the end of the line. O’Hanlon-Videau signed a contract and knew what she was getting herself into. Next case, please.

I would say the rules are wrong. FlipKey’s system should have caught a double-booking. The company should have found a replacement unit for her in Hawaii, and on the same island. The right thing is for FlipKey to refund the $800 extra she had to spend.

So we have a choice today. Tell her she’s outta luck because the contract says so. Or tell her we’ll help her because it’s the right thing to do.

8 thoughts on “FlipKey sends bride packing — can this wedding be saved?”