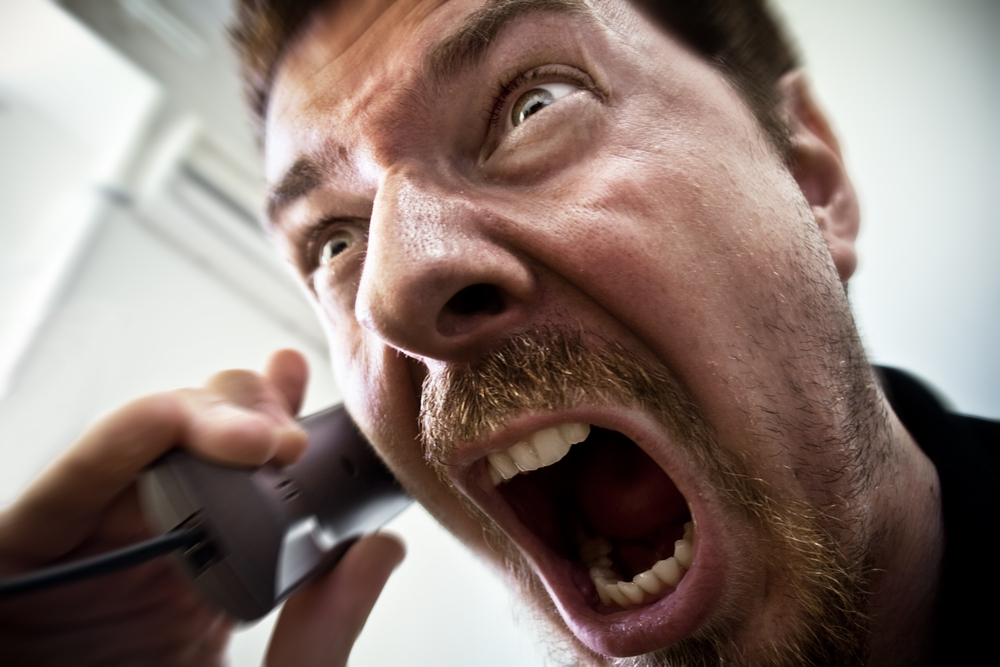 Alan Grinnell is having phone trouble with Verizon. Why can’t he get the credit he deserves?

Question: We recently took a trip to Italy and signed up for Verizon’s Global Value Voice rates, because we intended to use our cell phones while traveling.

Keeping in mind the rate of $0.99 per minute, we kept our calls to a minute or two each. My wife did make two rather long calls of 11 and 13 minutes. However, we were shocked when we received the bill, which said that she had received a call lasting 63 minutes from an Italian phone number.

Verizon told us that there was no way to verify the phone number but that they could verify that the call was received on my wife’s phone. There is no way that she would have talked to anyone for over an hour, knowing the costs. In fact, she is not in the habit of talking that long while in the US.

A friend in Italy dialed the phone number that Verizon said had called us. Our friend said that it did not appear to be a valid phone number, giving a fast busy signal.

We were on the phone with Verizon customer support for over two hours recently, including being cut off two times. Finally, Verizon said that there was nothing they could do but offered to “split the cost” with us. What could we do? They would not accept our word that this was an erroneous billing, and there is no way for the consumer to prove it. So, being at the mercy of Verizon — where there was not much — we paid the bill. Do we have any other recourse? — Alan Grinnell, Portland

Answer: Verizon shouldn’t charge you for something you didn’t do. But how do you disprove you received these calls?

Bear in mind that While Verizon is charging you 99 cents per minute for your calls, it has to reimburse the Italian carrier whose network you’re using. So even though you don’t know anything about the calls, Verizon may still have to pay for them.

By the way, don’t get me started on roaming, which often unfairly targets travelers with high fees. It got so bad that European lawmakers had to tell wireless carriers to knock it off. Last year, the European Commission voted to end mobile roaming charges and the law went into effect last month. By the end of next year, the European Union will have no mobile roaming charges between member states.

There are ways around roaming if you’re visiting Italy from the United States, including a SIM card with a European number on an unlocked phone or a conventional phone card. But none of those solutions would have fixed the disputed number problem. It is, as you say, the carrier’s word against yours.

I don’t know what happened, but a few scenarios come to mind. You or your wife could have accidentally dialed the number (“butt dialing,” as it’s called), or someone could have called your phone and you answered but failed to disconnect. Both of these are fairly unlikely, leaving us with a third possibility: that this was simply a billing error.

I tend to agree that this was probably a simple mistake — perhaps a miscommunication between Verizon and the Italian carrier. I’m unaware of any mechanism you can use to successfully dispute an international phone call. Verizon offers some non-specific instructions on its website, but it appears you already went through this process and succeeded in getting half the $62 charge removed.

I don’t like calling a company, even if it’s a phone company, because, like your problem, there’s no way to prove you made the call. I thought a paper trail might be helpful, so one of our resolutions specialists helped you with some names and email addresses for Verizon Wireless execs.

You sent a message directly to one of the executives and the charges were promptly dropped.