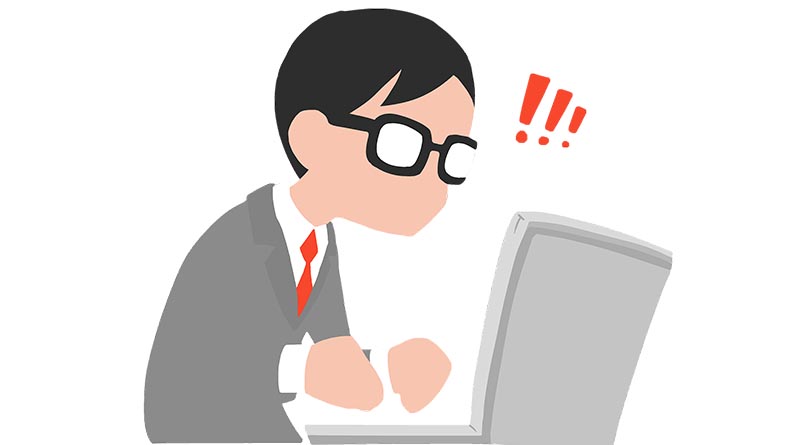 How do you end up with some really shocking roaming charges on your next wireless bill? Just ask SuryaPrateek Surampalli, who recently ran up more than $710 in roaming fees on a trip to India.

It isn’t just the amount that Surampalli finds objectionable, but the timing of the charges. His carrier, Comcast (Xfinity), initially billed him a relatively reasonable $156 after he returned to the United States. Then it followed up with a $500 bill. He thinks he’s being ripped off — and perhaps he is.

Surampalli’s story is a cautionary tale about cellular roaming charges, a rich source of revenue for wireless companies. When it comes to the often outrageous fees they charge, no bill is ever final. Not even Surampalli’s, as you’ll see in a moment.

Surampalli visited India under tragic circumstances last summer. His father had passed away, which meant he had to fly home quickly. That’s an important point because it’s unlikely he had time to research the best cellular plan for his trip. He just had to go.

During the next 20 days, Surampalli made many calls to the United States. It’s unclear if he researched the roaming charges on his cellular plan before or even during the trip.

The first bill he received — $156, for calls made during August — seemed reasonable. Ditto for September ($56).

Why fraudulent? Because Surampalli had already returned to the United States by October.

“I have proof — visa and immigration stamps — that I was here,” he says.

What to do about these shocking roaming charges?

Surampalli asked Comcast for an itemized bill of the calls. It refused. He reached out to our Comcast executive contacts. No luck.

I have no way of telling if the October bill is fraudulent, as he claims. But when Comcast refused to offer an itemized bill, that sent up a bright flare for my advocacy team. Something sure smelled scammy to us.

I’ve written about international roaming charges in my Washington Post column. There’s almost nothing you can do to reduce your bill after you’ve made all those calls. Only careful research and a reasonably good understanding of the technology can keep you from becoming victimized by these shocking roaming charges.

Why the billing delay?

Other than Comcast and an unnamed Indian carrier trying to rip off Surampalli, what else could explain the $500 charge for October? Well, when you’re dealing with two mobile carriers, it can take up to 60 days for the charges to show up on your bill. This isn’t something the wireless carriers advertise when you go overseas, but it’s disclosed on their sites.

As I reviewed Surampalli’s case, I saw multiple mistakes on both sides. Had he taken the time to find out how much he’d pay for roaming in India, he might have avoided a shocking roaming charge. I also reviewed his paper trail — the correspondence between him and Comcast — and I think he could have more clearly articulated his frustration. A brief, polite email sent to the right person can clear up a lot of confusion.

Comcast should have been able to explain the charges to him in detail, call by call. My advocacy team doesn’t go to war for just anyone; but when a company can’t account for charges, we most certainly do. Also, simply not responding to a customer sounds like the old Comcast, which was known for its arrogance and customer-hostile policies. And here I thought the company had turned over a new leaf!

My team contacted Comcast on Surampalli’s behalf. A representative called him and said the delay in billing had been caused by a “system error.” At some point, it also presented him with an itemized list of calls. It offered him a $250 refund because of the confusion and the length of time for the calls to appear on his bill.

I have mixed feelings about this resolution. Comcast probably billed Surampalli correctly. He erred in not knowing or researching the terms of his cellular contract before making the calls. On the other hand, it happened during extraordinary circumstances and companies frequently make allowances for such situations. The $250 goodwill gesture seems an appropriate resolution to a difficult case.