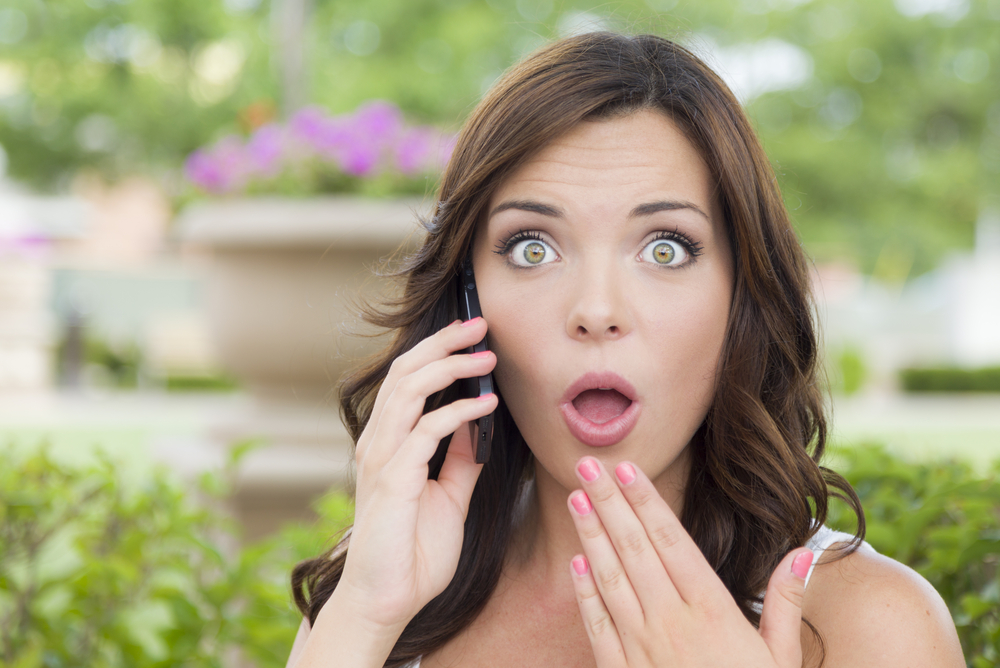 Lisa Littlewood is overbilled by Verizon and it won’t adjust her invoice. Why not?

Question: I’ve recently run into an issue with Verizon Wireless that I’m not sure if you can assist with.

I’m a purchasing manager for a British online tour operator but I’m based in the US. I travel internationally fairly often and always purchase Verizon’s $25 global data plan for 100MB. It auto-renews when you hit the 100MB. At most I have reached $100 in global data and that was during a two-week business trip to the UK.

I recently traveled to the Bahamas for a conference and arrived on June 11th and departed on June 15th. After being there six hours, I started receiving texts from Verizon advising that I had reached $100 in global data.

Concerned, as this was quite odd, I contacted their global support team to try to determine the issue. The only resolution they could offer me was to remove all the applications from my phone after I explained to them that my background data is always turned off. Removing apps defeats the purpose of having global data. The person I spoke to was to call me back and never did.

Once I received one bill with an additional $250 in global data charges, I contacted Verizon to find out where the issue was and for them to reduce the charges, as they were unable to assist me when I raised the problem. They were going to raise a ticket to research and contact me within a week. I never received a call. I received a text from them promising they’d be in touch within the next week. I’m sure you’ll be shocked to know they didn’t.

So I called Verizon again yesterday and spent nearly two hours on the phone explaining the situation to two people, one of whom was a supervisor. A supervisor offered me a $50 credit, which I really don’t find acceptable. I’m willing to pay no more than $100. I refuse to pay my bill until this is resolved. I am at a loss as to where to go next.

I’ve been a loyal Verizon customer for 15 years, even when there are carriers out there like T-mobile who offer free global data and offer more cost effective plans — and this is the thanks I get? I will not be a Verizon customer much longer after this, I just want to get this issue resolved. Can you help? — Lisa Littlewood, Philadelphia

Answer: You were being overcharged for your international data, no doubt about it. And I know because the exact same thing happened to me on a recent visit to Europe — the warning texts, the big bills, the obtuse call center employees. Only with me, I was dealing with AT&T. It took months to get my international bill sorted out.

The fix, at least for me, would have been to find a more reasonably priced SIM card. But if I’d known then what I know now, I would have turned my phone off and left it off for the duration of the trip. European hotels do have Wi-Fi, and you can do almost everything from a laptop that you can do from a phone these days.

Looking back, it’s difficult to know what was causing my data overages. Was it something on AT&T’s end, or an app that I’d installed on my phone? There’s no comparable data drain when I’m using the phone in the States, but then again, I’m grandfathered into one of AT&T’s unlimited accounts, so it’s not something I even pay attention to. Apps on your smartphone will automatically synch in the background and then there’s Siri, who becomes a little data piggy when she’s giving you driving directions (such as they are). Needless to say, 100MB can get sucked out of your phone very quickly.

You did the right thing by responding to Verizon’s texts, but its solutions were impractical. When you’re traveling overseas, you should always have a plan “B” for staying connected (a tablet or computer) so that if your phone blows up or is stolen, you’re not out of touch with the rest of the world. That would have been the time to push the button on plan “B.”

In terms of resolution, I think a brief, polite written appeal to a Verizon executive might have been helpful. Refusing to pay your bill? Probably not so helpful. The company would have just sent the bill to collections, and you don’t want that.

I contacted Verizon on your behalf. Verizon agreed to apply a $150 credit to your account, which you’ve indicated is an acceptable resolution.

Christopher Elliott is the founder of Elliott Advocacy, a 501(c)(3) nonprofit organization that empowers consumers to solve their problems and helps those who can't. He's the author of numerous books on consumer advocacy and writes weekly columns for King Features Syndicate, USA Today, Forbes and the Washington Post. He also publishes Elliott Confidential, a critically acclaimed newsletter about customer service. If you have a consumer problem you can't solve, contact him directly through his advocacy website. You can also follow him on Twitter, Facebook, and LinkedIn, or sign up for his daily newsletter. Read more of Christopher's articles here.
32769