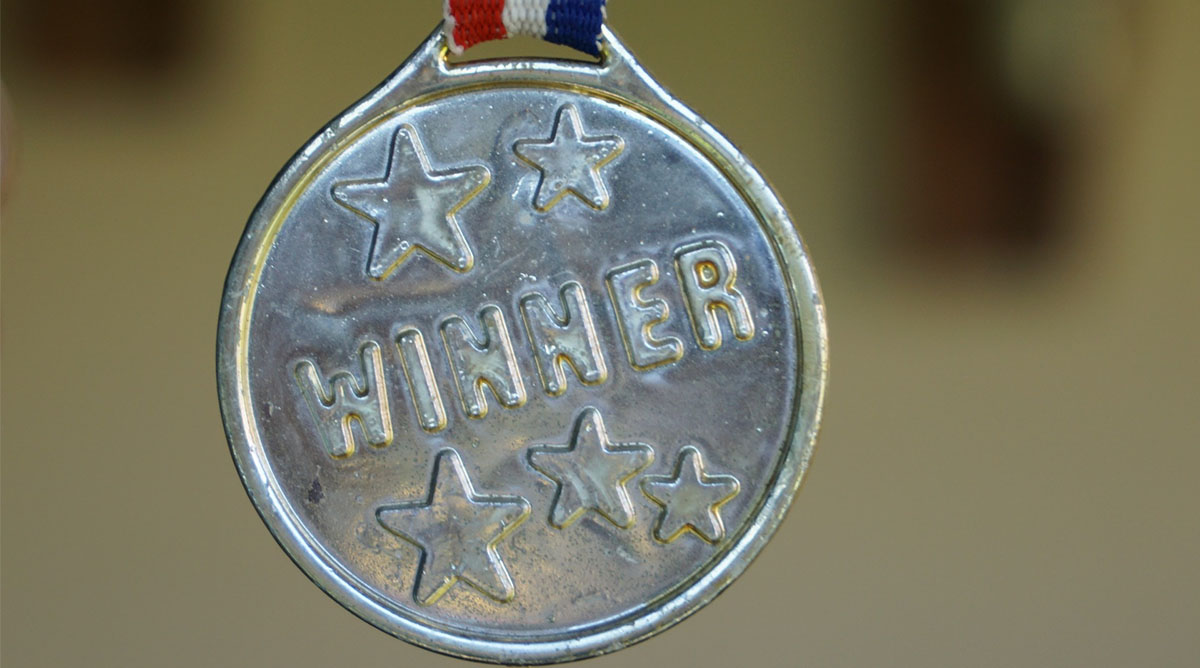 Even in an industry littered with broken promises, Michelle Fiorelli’s case against Extended Stay America is a standout.

Fiorelli’s problem involves a hotel sweepstakes won many years ago, a Kid Trax toy car, and nieces that are outgrowing a would-be Christmas present.


Travel companies routinely lie to their customers. They offer “oceanfront” rooms where you can’t see the water. They quote prices that don’t include the basics, like taxes and mandatory fees. They pile points into your loyalty account, only to move the goalposts on a ticket redemption — forcing you to earn even more worthless frequent flier miles.

But what Extended Stay America did to Fiorelli — well, even in the travel industry’s world of deception, it got my attention.

Waiting more than two years for her Kid Trax Car

Back in 2019, she entered Extended Stay America’s Back to School Sweepstakes. One of the prizes was a Kid Trax battery-powered car, a $159 value. And against all odds, Fiorelli won the toy. She was overjoyed because it made the perfect Christmas present for her twin nieces.

But the car never arrived.

“Then I thought it would get here in time for their birthdays,” she says. “I didn’t hear back from Extended Stay America for months.” 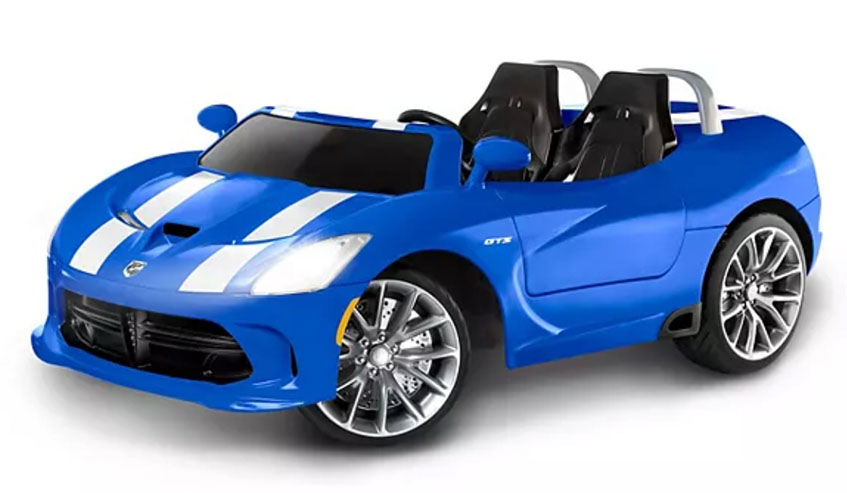 Fiorelli kept asking — over and over — about the Kid Trax Car. Although Extended Stay initially promised her the toy vehicle quickly, it eventually went into radio silence. In November, the company asked her what color car she wanted.

“I thought I would have it for this Christmas,” she says. “But they never responded.”

“Can you help me finally get my Kid Trax Car from Extended Stay America?” she asked.

Of course, Extended Stay America should have delivered the toy to Fiorelli as promised. A review of her correspondence suggests that she followed up numerous times with the hotel chain. To her credit, she kept her correspondence polite and professional. I’m not sure if I would have been so patient.

As the founder of two nonprofit organizations, I’ve run many contests. They are more complicated than they look. Normally, there are three or more parties involved, including the company giving the merchandise away, a third-party fulfillment company, the organization and the recipient. It can get confusing. But that’s no excuse.

How to get a company to keep its promises

Remember what I said about travel companies breaking their promises. This site is filled with stories about companies that fail to meet their most basic assurances to customers. Then they hide behind weasel words and legalese in their customer agreements.

But you can avoid that with these simple strategies:

At last, your Kid Trax Car. Thanks, Extended Stay America!

I think Fiorelli waited long enough for her Kid Trax Car. It had been so long since she’d won the car that her nieces were close to outgrowing the toy. Come on!

Most people would have given up on Extended Stay America by now. I admire Fiorelli’s persistence. Often, companies keep people waiting in the hopes that they will give up and go away. I’m not saying that’s what happened here, but if that was what Extended Stay America had in mind, they were messing with the wrong customer.

Why did Extended Stay America subject Fiorelli to such an extended wait? I contacted the company on her behalf. It investigated your missing prize and found that the fulfillment company hadn’t processed it for some reason. It followed up with the company and she received her Kid Trax Car — at last.

Christopher Elliott is the founder of Elliott Advocacy, a 501(c)(3) nonprofit organization that empowers consumers to solve their problems and helps those who can't. He's the author of numerous books on consumer advocacy and writes weekly columns for King Features Syndicate, USA Today, Forbes and the Washington Post. He also publishes Elliott Confidential, a critically acclaimed newsletter about customer service. If you have a consumer problem you can't solve, contact him directly through his advocacy website. You can also follow him on Twitter, Facebook, and LinkedIn, or sign up for his daily newsletter. Read more of Christopher's articles here.
101268