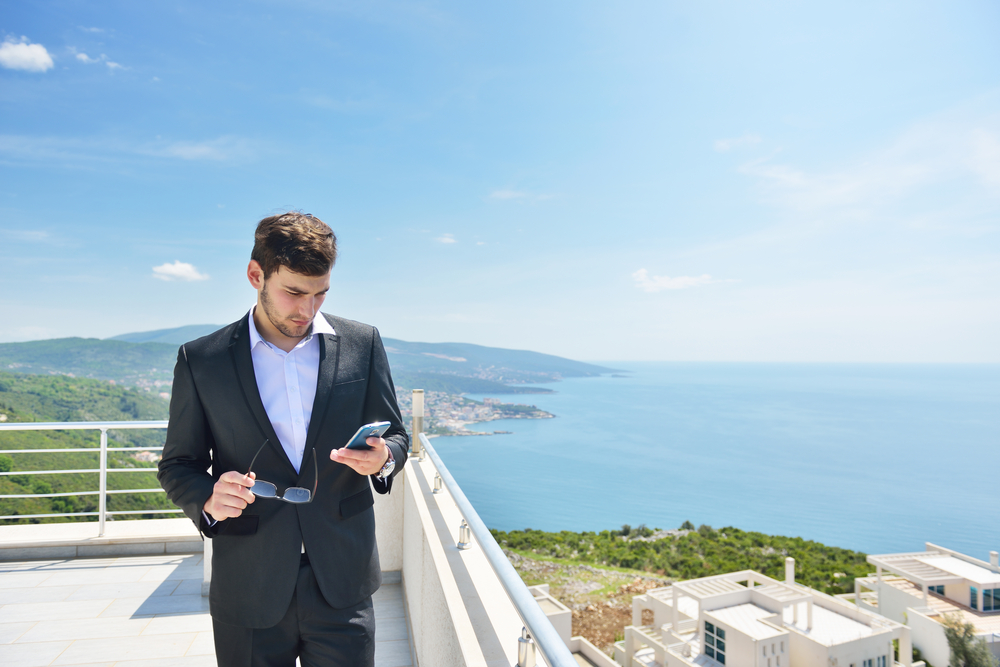 Karen Daukantas-Jones takes her Verizon phones to St. Maarten. But it doesn’t travel well, and now they’ve charged her an extra $81. Find out what happens next.

Question: We took a very nice 14-day trip to St. Maarten recently. We had investigated various options for phone usage during the trip including renting a phone on the island, renting a sim card or using the Verizon Wireless Global Plan.

We were informed by a Verizon representative that the cost for using our Verizon service during our trip would be $40 per line for 100 minutes and 100 text messages (send).

We were instructed to turn off the data feature on our phones or it would be billed as an additional usage charge. We were also told to call right before we left on the trip to minimize our costs. We called just before we left and activated our Global Plan.

When we returned, we received a $186 bill for the month, including the first three days of our trip. The Global feature for both phones showed the entire billing and the fee of $40 for each phone.

I called to make sure the Global Plan had been canceled. I learned that the service hadn’t been canceled but supposedly they canceled during our conversation. I was first told that we would be charged an additional $40 for each phone on the next billing cycle.

It did not make sense that we would be charged $160 for 14 days of service. A supervisor finally agreed and prorated the charges resulting in a credit of $75, including the related fees, and stated that the adjusted bill payment should be $113, which was promptly paid.

We received our latest bill and were amazed that the total bill was now $251. This bill reflects the $75 credit, $40 global charges for two billing cycles and $72 in roaming charges. So it appears that the supervisor didn’t follow through on her promise.

I called and was offered an adjustment of $14. By my calculations, it should be more like $81.– Karen Daukantas-Jones, Baltimore

Answer: Ah, roaming fees! Even though cellular companies swear they hate them, I think they secretly love them. I had an almost identical experience with AT&T on a recent trip to Italy. First, the promises. Then, the bill. And another bill.

I can’t take credit for getting AT&T to back down. That goes to Kari, my better half, who stayed on the line until every penny was accounted for, like the good MBA she is. (Thanks, Kari.)

Like almost any other company, cellular carriers will always do the math in their favor. You were right to be careful, and calling Verizon was a prudent move. But you know what they say – talk is cheap. You needed to have all this in writing, and unfortunately, you didn’t.

A better way to avoid this is to get a SIM card for your vacation. Don’t involve your carrier, because there’s a good chance they’ll add a “tip” to their bill for doing you the favor of allowing you to connect while you’re away.

This case got resolved the right way – without me having to get involved. You reached out to the executive contacts on my site.

“In less than 18 hours, I was contacted by a Verizon executive team member, who processed credits exceeding my expectation,” you told me. I love a happy ending.

Christopher Elliott’s latest book is “How To Be The World’s Smartest Traveler” (National Geographic). You can get real-time answers to any consumer question on his new forum, elliott.org/forum, or by emailing him at [email protected]