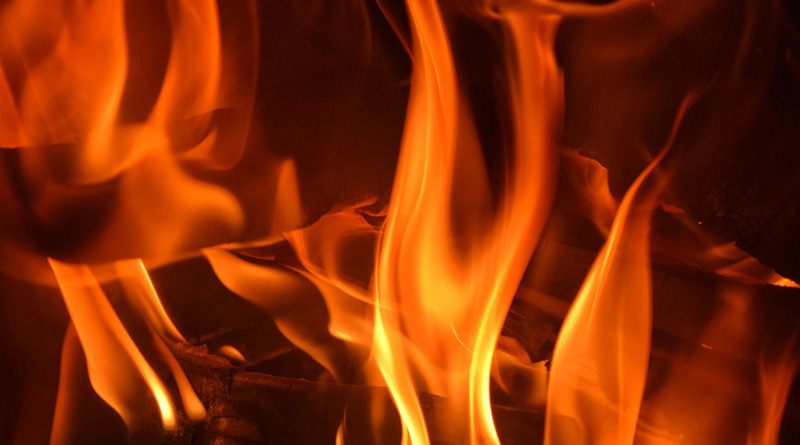 When Cristal Flores’ refrigerator catches fire, she contacts the company to help her clean up the mess. When it won’t help her, she contacts me.

I purchased a Frigidaire 26-cubic-foot Side-by-Side Refrigerator with Ice Maker a year and a half ago. It was our first Frigidaire product and we were very happy with it until last night, when we noticed a burning smell and smoke coming from the back of the unit.

We pulled the fridge out to find the cause of the smell, and after a few minutes the wires on the back of the fridge caught fire. No one was hurt, thank goodness, but we are very concerned that this could happen.

I contacted Frigidaire and have been told the appliance is outside of the one-year warranty. I was told we had to have the refrigerator looked at by an “approved” technician. So I paid to have a technician come out and he verified the part that caught fire.

While he was working on it, the refrigerator began to smoke again. A representative told me that despite the product failure it is out of the one-year warranty. She offered to send out a replacement part for the one that caught fire, but only if we signed a release stating the company is not liable and that we will not share the form with anyone.

The company does not seem concerned about their appliance being dangerous. They have advised me to contact my homeowners insurance for help replacing the refrigerator. For your information, the model number is FFHS2611LB and the series number 4A53800089. I’ve called the company and been notified that there is no recall on the item. Is there anything the company can do to help us in this case? — Cristal Flores, Kyle, Texas

Frigidaire should have cleaned up the mess left behind by its flaming refrigerator, no question about it. Instead, it offered to replace a defective part, with you covering the cost of labor, and deferred responsibility for the cleanup to your insurance company. Come on.

Even more troubling was Frigidaire’s insistence that you not tell anyone about the “settlement.” That makes it look as if they’re trying to cover up something.

Is it? As of now, there are no recalls on the unit you purchased. But if more customers come forward, it could happen. A combustible refrigerator is no trivial matter to government regulators.

Frigidaire has built a reputation on offering appliances that “make it easy for you to store, prepare and pull together great meals.” Of course, you can do none of the above in a refrigerator that’s melting before your very eyes. The company’s refusal to help on the grounds that your unit was a few weeks out of warranty was inexcusable. If a company wants to protect your reputation, it should stand behind its products. Especially when they spontaneously combust.

You could have contacted a manager at Frigidaire, which is owned by Electrolux. I list the names, numbers and email addresses on my consumer advocacy site.

I contacted Frigidaire on your behalf. Interestingly, the company would not put anything in writing — even with my team members and me as we tried to negotiate a resolution. A representative agreed to a resolution, as long as we didn’t reveal the outcome. Of course, I won’t obey any corporate gag order. But suffice it to say I wouldn’t be writing about this if my efforts were unsuccessful.

In the end, it didn’t even matter. You decided to reject the offer, noting that you believed the refrigerator was on the verge of being recalled. I agree with your decision. It’s time for a new refrigerator — and this time, maybe not a Frigidaire.