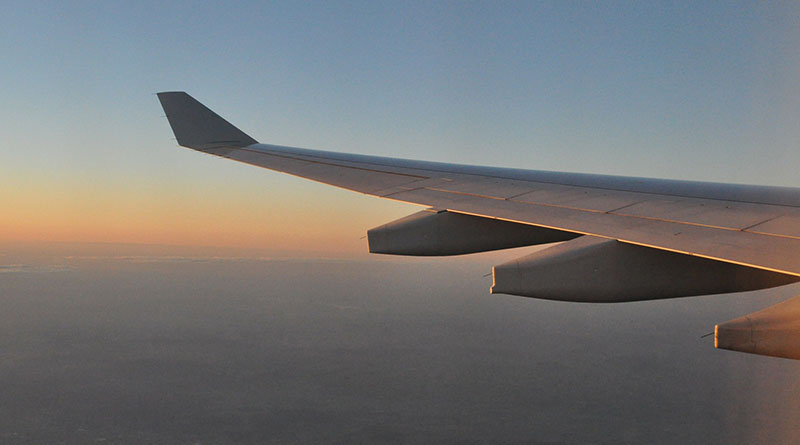 When Maureen Cosentino flies from Dublin to Chicago, Aer Lingus takes back one of her much-needed extra seats. In return, it refunds the seat, gives her a ticket credit she can’t use and an apology. But is that enough?

I bought seven tickets on Aer Lingus to fly from Chicago to Dublin on Aer Lingus. I also purchased an extra seat for me, since I have hip and spinal issues. We had no problems on our outbound flight.

While we were seated on the plane to return to Chicago from Dublin, a flight attendant told my son he had to get out of the seat he was in because it belonged to someone else. I showed the crew member the email confirmation from Aer Lingus because I couldn’t show a ticket for the seat. But there was a reservation in the computer for it.

I told the supervisor I needed the seat for the hip and spine issues. She told me they could take me off the plane if I was not medically capable of flying. She asked me how I felt. I told her “angry.” The attendant said Aer Lingus had an equipment change and had moved to a smaller aircraft. As a result, they had to bump four people from the flight.

When I returned to the States, I got the refund for the extra seat, an apology, plus an e-card (ticket credit) worth $400 that expires next year. God willing, I’d like to return to Ireland in two years for a family event. I will be 85 in December and sure hope I live a few more years and my body cooperates.

I asked Aer Lingus if they would extend the expiration date for the e-card until June of 2020. They said no. Wow. Because of their error, I was in pain. My kids were upset because their mother was in pain and they couldn’t do anything about it. Is there anything else I could do to get them to extend that card? — Maureen Cosentino, Chesterton, Ind.

Aer Lingus shouldn’t have taken your seat from you. Fortunately, it apologized, refunded the money, and offered you a ticket credit for a future flight. Unfortunately, it wasn’t a credit you could use.

How did you end up on a flight to Chicago, minus one seat? Airlines sometimes swap planes just before a flight, which is called an equipment change in airline parlance. When that happens, airlines use an algorithm to determine the seating assignments for the new plane. Sometimes, they come up a few seats short. That’s what happened with your flight.

It appears the flight attendant and her supervisor believed that removing your extra seat wouldn’t be too much of an inconvenience. After all, three other passengers had to stay in Dublin until the next flight. But they were wrong about that, and in the end, Aer Lingus did the right thing by offering you an apology and ticket credit.

Airline ticket credits normally last only a year. But also, you could have tried a different approach. At one point, your anger at Aer Lingus boiled over, and according to my staff, you said you wanted to “smack” the airline employees. That probably wouldn’t have been the most effective path to a resolution.

The good news about your ticket credit

I’m glad cooler heads prevailed and that you took this up with the company when you returned. A brief, calm, polite email to one of Aer Lingus’ customer service executives, was your best approach.

In the end, Aer Lingus wasn’t required to extend your ticket credit. But, given your circumstances, I thought you had a strong case. So I asked. Aer Lingus agreed to either extend the ticket credit by another year or offer you a $400 cash refund. You took the cash. I hope you enjoy your visit to Ireland in 2020.