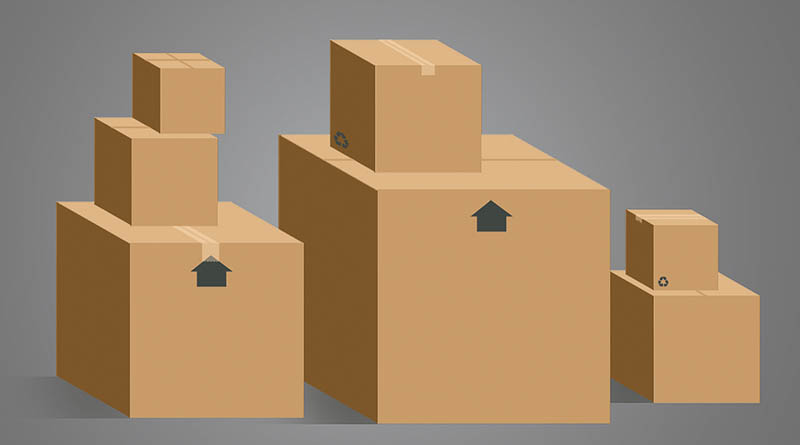 When the movers he hires through Angie’s List never show up, Larry Hickerson goes looking for a refund. Why does the company get to keep his money?

I paid Angie’s List for moving through its “Big Deal” service from a local company called Gaye Muscular Movers. I confirmed the appointment by text with the owner the night before to meet at the storage facility at 7 a.m.

No one showed up. I called the company and got through to voicemail.

At 11 a.m. I received a “we’re on our way” text message. That was an outright lie. At noon, I got a call that they were trying to find a truck or a trailer.

After five hours sitting at the storage location waiting for them to show up, I went home. Then I received a call from them asking me to rent a truck. They promised they would move my items. They would never answer their phone for voice or texts. At 3:30 p.m., they called to say they were still trying to find a truck or trailer.

I had given notice to the storage facility and incurred extra fees for not vacating as scheduled, and I hired another mover.

I explained to Angie’s List that I wanted a refund. Angie’s List refused because it was more than 30 days since I purchased the deal through them. Angie’s List disingenuously asserts that I always have a $199 credit with this moving company to be used at any time in the future.

I have absolutely no need for local moving services at any time in the future, and this company refuses to answer their phone or return my calls or texts, and obviously refused to provide the promised service.

This caused me significant extra cost as well as forcing me to buy the needed service from another source. This company was listed on Angie’s list as an “A” grade company, so one expects the company to be reputable. Can you help me get my $199 back? — Larry Hickerson, Peoria, Ariz.

Angie’s List should have refunded your money ASAP. But not according to the terms you agreed to.

A closer look at its “Big Deal” offers shows that you agreed to a 30-day limit on refunds. And, remarkably, you agreed to those terms — probably without even realizing it. Angie’s List, it says, “is not responsible for the accessibility or unavailability of any Service Provider or for your interactions and dealings with Service Provider.” Put differently, if your Gaye Muscular Movers didn’t show up, it’s not Angie’s fault.

I’m not impressed with Angie’s offer of a $199 credit. I mean, what were you going to do with that? How often does anyone move? (About 11 times in your life, or about once every seven years, according to the latest statistics.) Also, why on earth would you want to work with the same company again?

It looks like you did your best to put your grievance in writing after calling Angie’s List. Good work! Most people with a grievance like this would spend hours on the phone in pursuit of their lost $199. You started a nice paper trail of the correspondence between you and Angie’s List.

Not much good it did you.

You could have reached out to someone higher up at the company to explain your situation. I list the names, numbers and email addresses for all the Angie’s List executives on my consumer advocacy site. I think a brief, polite email might have convinced them that their policy shouldn’t really apply to your situation. You say you attempted to contact Angie’s executives, to no avail.

As a last resort, you tried to dispute your credit card charge, but that didn’t work. Your bank sided with Angie’s List. I contacted Angie’s List on your behalf. It reviewed your case and issued a full refund.