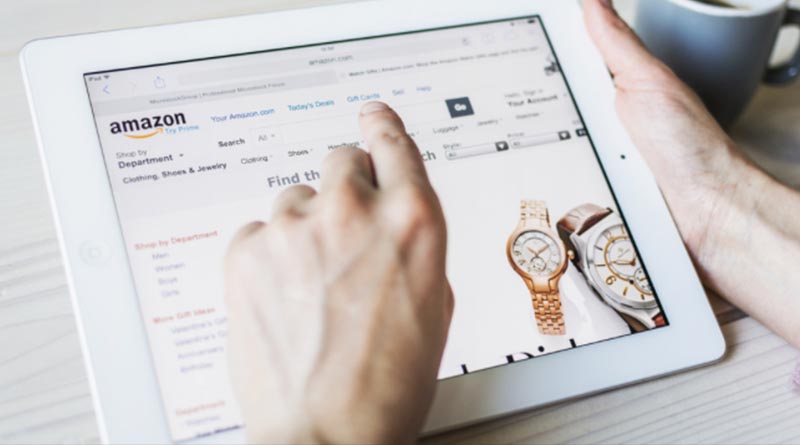 Emily Glicksman accidentally books a nonrefundable rental car on Priceline. No worries, says her credit card company. We’ll cancel the transaction. But it doesn’t, and now it’s forcing her to pay for the car. Can it do that?

I recently booked a rental car for a trip to Kansas through a site called Carrentals.com. First, I am not technologically savvy, so I didn’t recognize that a pop-up for Priceline had appeared over the site. I thought I was still using Carrentals, but I had switched to Priceline. I proceeded to rent a car and didn’t realize until they acknowledged my purchase that it had been through Priceline instead of Carrentals.com.

Immediately, I telephoned Priceline, which ended up being the first of several unsuccessful attempts to call them. Each time, I was led through a menu of options. The line would ring and then it would disconnect. It appeared that they might have a policy of not answering their phones.

So I telephoned Amazon Chase Visa, which I had used to make the purchase. I spoke to a young man in the customer service department. I explained the situation to him, that I inadvertently rented a car through Priceline. Also, I explained that I  had tried several times to contact them but they had not answered their phone.

Chase promised to block this mistake

He added that occasionally the charges went through despite the block. He made a special note on my account so that, in the event that the charge “slipped through,” all I had to do was to call the same number I had just dialed, and someone in customer service would reverse the charge for me.

I then got back online to Carrentals.com, this time avoiding the Priceline pop-up. I reserved a significantly less expensive rental car.

A few days later, I noticed that the charge from Priceline had indeed been posted. I followed the young man’s instructions and telephoned Amazon Chase Visa to request that they reverse this charge. I was stunned when the customer service representative said she could not refund the charge. She said I needed to speak with someone in the dispute department. This was the first that I heard a dispute department even existed.

I explained what the original customer service representative had told me. I was dismayed to discover that he had apparently misinformed me. Then, as I was transferred among representatives, I became angry.

As I was transferred through a miasma of Amazon Chase Visa automatons, it became horrifyingly apparent that, aside from my integrity being assaulted, I was going to be forced to pay for the Priceline rental car.

My attempt to find one sympathetic human, or at least an employee who had the authority to make and act on a decision, among the many company representatives with whom I spoke, was unsuccessful.

The finale was a supervisor in the dispute department who was particularly robotic. We spoke in circles — I repeatedly asked for someone to listen to the tape of my original conversation where Chase promised me the charge would be blocked. This guy repeatedly mumbled that he was not part of that original conversation and therefore could not judge my veracity.

He finally agreed that someone, not he, would listen to the tape. It would be several weeks before that could be accomplished. In any event, the tapes were only used to monitor Amazon Chase Visa employees internally for review and education purposes, not to make decisions regarding disputes.

Later, I received a call from Chase. Unfortunately, there was no recording of that particular conversation. I found that suspiciously convenient. Among the many representatives at Chase whom I requested to please listen to the tape, none had mentioned even the possibility that the tape might not actually exist. Chase has offered a $100 resolution. I would like a refund of the $475 I paid Priceline.

I feel strongly that any company, including Chase, is responsible for the policies its representatives present to its customers, and in the rare instance when misinformation is supplied, particularly when the client relies on that information to make a financial transaction, the company has an obligation to make things right. Chase promised me a refund — can you help? — Emily Glicksman, Bethesda, Md.

What a fascinating case.

Some people reading this will probably say: You booked a Priceline car rental. You should have read the terms. Your loss. End of story.

Others might blame this on Internet trickery — the Priceline pop-up over Carrentals.com — combined with your admitted lack of Internet savvy. Again, your fault.

But for me, this really comes down to one thing: If Chase promised you (via the original representative) that you could cancel the transaction, you should have been able to do it.

Let’s scroll back a little. The terms of your reservation on Carrentals.com were different from your Priceline rental. The latter was completely nonrefundable and nonchangeable, a fact that would have been disclosed. A standard car rental reservation, by comparison, is more flexible. If you’d tried to cancel and Chase told you there was no possibility of a refund, that would have been the end of the line.

But it wasn’t. A Chase representative agreed to stop the Priceline transaction for you. You should have been able to reasonably expect that to actually happen.

The good news from Chase

Not to get sidetracked, but recorded calls are a huge headache, not just for companies but for consumers like you. Until you and I have access to recordings of our interactions with a company, we’ll always be at a disadvantage. Corporations routinely record our calls, but when a customer tries to do the same, I’ve heard that agents often disconnect the call.

I mean, we live in a surveillance society. Why can’t we have a little equality?

I contacted Chase on your behalf. It apologized and refunded the full amount of your Priceline purchase.