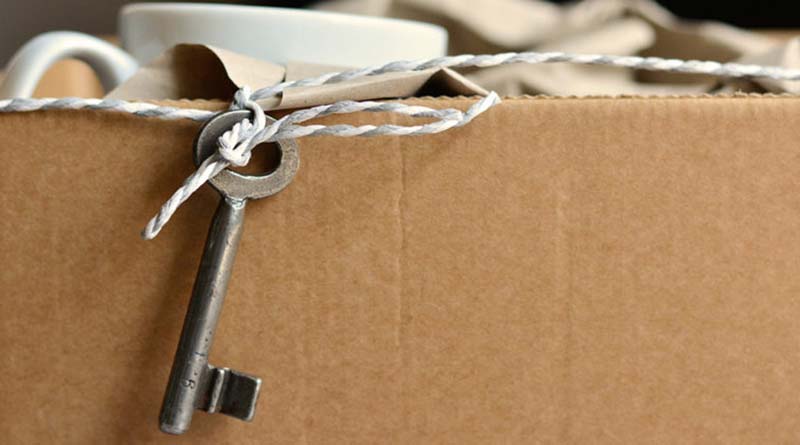 After a difficult relocation from Georgia to Pennsylvania, Lori Nelson’s moving company won’t deliver her belongings. What can she do to shake things loose?

I recently hired North American Moving Company to relocate from Atlanta to Boynton Beach, Fla. We agreed on a price of $3,500.

My house purchase fell through and left me homeless. I was forced to put my possessions in storage. Then I found a new home in Pennsylvania. North American jacked my costs up by $10,000. Now they are stalling on the delivery and asking me to pay “storage” charges. How do l make them return my belongings now? — Lori Nelson, Monroeville, Pa.

I’m so sorry to hear about your moving disaster. I’ve had a few of those myself, and I agree — being homeless is no fun. At a time like this, you’d expect a moving company to be compassionate and to bend over backward to help you. Instead, it looks as if North American Moving Company not only helped itself to more of your money but also refused to reunite you with your furniture and personal belongings
.
But a closer look at the rates you were charged suggests North American Moving Company wasn’t trying to unjustly enrich itself. After you showed me your paperwork, it quickly became clear that the rates you were paying were in line with what customers normally pay for storage and moving. In other words, North American wasn’t trying to take advantage of you.

What seemed odd, though, was that the company was holding your belongings and seemed to refuse to deliver them to you. That seems to run contrary to North American’s promise of delivering “outstanding quality” from a company you “can rely upon.”

A brief, polite email to one of North American’s executives might have shaken things loose for you. I list their names, numbers and email addresses on my consumer advocacy site.

Moving scams are some of the worst because they involve everything you own. Talk about having you over a barrel.

The Federal Motor Carrier Safety Administration, which regulates interstate moves, publishes a helpful brochure on how to avoid these swindles. Fortunately, your case did not involve any kind of fraud. Only a little incompetence, maybe.

I contacted the company on your behalf. Even though you had a confirmation with a delivery date, it hadn’t delivered your personal belongings. The only explanation it could offer was that “sometimes schedules change.” Of course they do. I asked North American to change its schedule so that it could deliver your things promptly, and the company did.