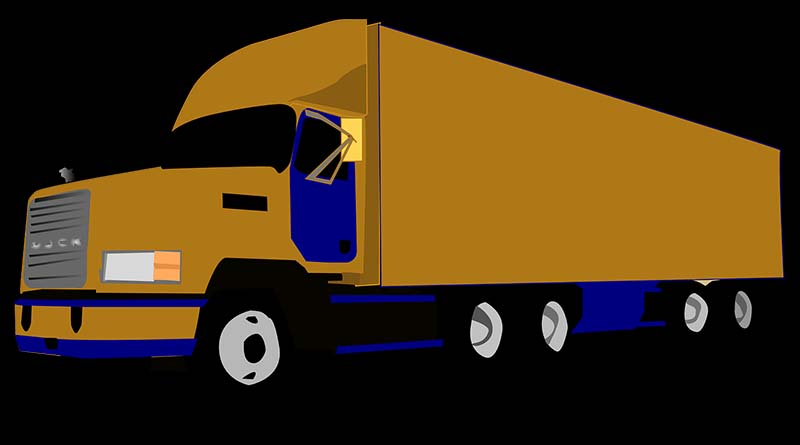 Where’s Kelly Prescott’s dishwasher, and why won’t Home Depot and its subcontractor deliver it? Also, will the company ever compensate her for three missed deliveries? Find out.

Home Depot and its contracted delivery company, R.A.S. Delivery failed to deliver our dishwasher for over three weeks. On three separate occasions, R.A.S. didn’t show up for a scheduled delivery, with no explanation except that the driver “forgot to load it onto the truck.”

A manager at R.A.S. agreed to $200 compensation for our troubles, but we have not received the promised compensation and have not had our phone calls returned. Also, we still haven’t received our dishwasher. Can you help me get my $200 and dishwasher? — Kelly Prescott, Blandon, Pa.

Did you say Home Depot missed three deliveries? That’s really annoying. Just to put that into perspective, most appliance delivery companies give you a window for your delivery during the week. You have to take at least half a day off work to be present during that “window.” At best, you would have missed a day and a half of work.

Home Depot’s compensation may sound generous, but if you missed that much time, it values your time at about $27 an hour. Maybe you should have gone to law school. (Well, at least that’s what I tell myself all the time. Journalism! Why did it have to be journalism?)

Anyway, Home Depot should have paid you that compensation promptly, but it should have delivered that dishwasher even more promptly. And it will probably tell you that it can’t control the actions of a third party like R.A.S., but that’s nonsense.

Home Depot offers a fleet of rental trucks, and the company could have loaded your dishwasher into one of them and delivered it.

And did you say “forgot to load” it on the truck? Seriously, I don’t even know what to say.

It looks as if you kept a paper trail of your correspondence with Home Depot, which helped. You could have forwarded the entire thread to the Home Depot executive contacts I list on my consumer advocacy site. That might have led to a faster resolution.

For future reference, it should take no more than two weeks to receive your appliance, but a reputable retailer will send it much faster. I contacted Home Depot on your behalf. You received the full $200 from R.A.S., as promised, but more importantly, your dishwasher.