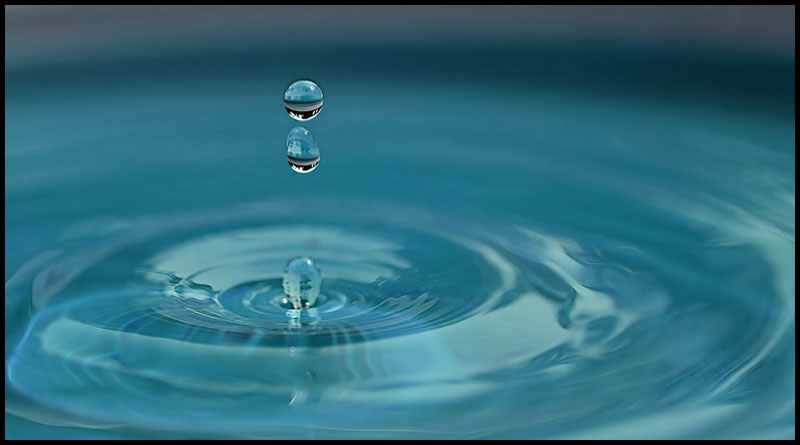 Paul McKnight’s “outdoor” GE water softener stops working, and he thinks he knows why. Not only was it installed by an unauthorized plumber, but it turns out it’s an indoor unit. Can this filter be fixed?

Hurricane Irma destroyed our outdoor water softener. I ordered a new GE water softener online from Home Depot. It was delivered and installed by a contractor I hired.

Shortly after that, I noticed my salt level was not going down. I called the plumbing company and asked it to verify the installation was correct. The company did. It said it installed the water softener correctly, but there was no change in the softener’s performance.

I contacted GE support and I explained the situation. As soon as I mentioned the unit was outside, they refused to help. They said I voided the warranty and essentially all bets were off.

OK, I get it, but a unit does not go bad if outside for a month. I could understand a year, but this had just been a month. Eventually, I found a sympathetic representative who asked me to take all the salt out of the unit and send pictures of what was in the bottom. I did that (and there was water in the bottom). I sent pictures, and they immediately told me again that I had voided the warranty.

Then I contacted GE by email ([email protected]) and was connected with another representative who patiently listened to my story and believed that at least I should get an authorized GE tech to take a look at the unit to verify it was installed and working properly.

I think the unit is defective, yet no one at GE wants to look at it. GE contacted another repair company, but it won’t help because I live outside of its service area. I’m stuck with a $424 GE water softener that doesn’t appear to work. Can you help? — Paul McKnight, Indialantic, Fla.

You purchased a GE 30,000 Grain Water Softener (model number GXSF30V). The Home Depot page from which you ordered it does not warn that it’s an “indoor” model. In fact, the product manual displayed on the Home Depot site seems to suggest that it can be installed either indoors or outdoors. I don’t think you, or your plumber could have known that you would void the warranty by installing it outside.

Is this a GE water softener?

Before I get to it, a tip for next time. Make sure your water filters, or any appliance for that matter, are installed by licensed and authorized technicians. The one you worked with initially was not, according to the company. When that happens, companies can void your warranty or deny you service. They shouldn’t, but they do.

I contacted GE on your behalf. It turns out GE had sold its water softener unit to Haier. I contacted Haier, which promised to look into the problem.

The next morning a representative from Haier called you and offered a full refund, an unexpectedly generous resolution. I should note that you had admitted to making mistakes with this installation and were willing to pay for them. This is a happier ending than any of us could have asked for.