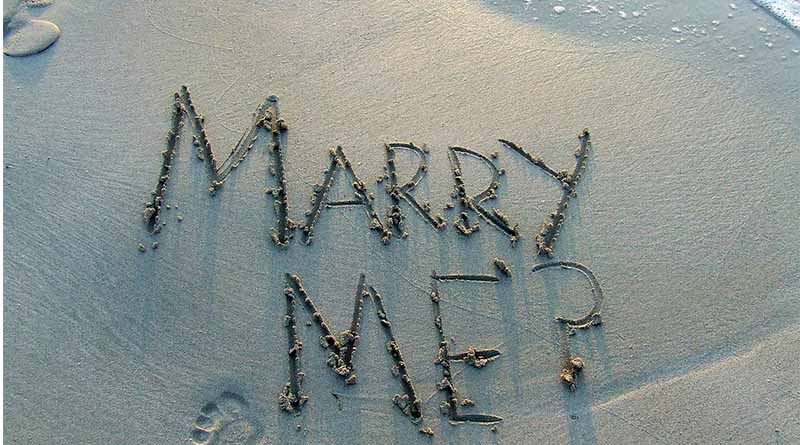 A Carnival cruise to Mexico’s scenic Yucatán Peninsula seemed like the perfect occasion for Jordan Brungardt to propose to his girlfriend. But before he popped the question, he consulted with an onboard photographer about capturing the moment when he hoped she would say “yes.”

“I was verbally quoted a price around $200,” says Brungardt.

The good news? His girlfriend said “yes.” The not-so-good-news? The onboard photographer charged him $998 for seven pictures and a two-minute video. And, despite protesting the surprise bill, no one has offered to fix it for him.

“This is absolutely outrageous,” he says. “Not only is that price taking advantage of customers trying to capture special moments, but I was forced to pay it if I wanted any type of photo that captured my engagement. Had I known the true cost of these items, I would have certainly asked another guest on the ship for their assistance in capturing this special moment.”

Now Brungardt wants our help recovering his $798. His case is a reminder of the importance of paperwork, particularly with wedding season just around the corner. Get everything in writing.

“Regrettably there is no refund or compensation”

The paper trail for Brungardt’s case is short and disappointing. It shows that he reached out to Carnival after his cruise and asked for a refund. The response was predictable.

We want you to know that we did not take your feedback lightly when you called us. On the contrary, we take guests’ concerns very seriously. This is why we shared your comments with the relevant department managers for their internal review, as part of our drive for continuous improvement.

While we too share your disappointment regarding the photographs’ cost, regrettably there is no refund or compensation. We know this is not the answer you were looking for, but trust you understand Carnival’s position regarding the matter.

Once again, we sincerely apologize for your disappointment and thank you for your feedback. We hope we have the opportunity to win back your confidence on a future Carnival cruise.

My advocacy team had hoped he might be able to show correspondence between him and the photographer, Dalibor Petkovski. But he couldn’t.

Here’s the problem with Brungardt’s case. With no screenshot, email, or handwritten note, it’s his word against Carnival’s — or more specifically, Petkovski’s.

Let’s take a step back from this case. Is $998 too much to pay for a few pictures and a short video clip? Oh, absolutely. If Carnival or this photographer think the charge is reasonable, they’ve been smoking too much seaweed.

In fact, the prices he paid differ dramatically from the ones quoted on Carnival’s site:

Excluding the video, Brungardt could have gotten 45 professional photographs — enough for a whole album — at those prices. Even though this was a private photo shoot, something about his bill is fishy.

Still, without written proof, it’s impossible to advocate this case. My advocacy team would pursue Carnival to the ends of the Earth if we had evidence that the cruise line quoted him $200 and then charged him almost a grande. But we don’t.

Three rules for a successful resolution

This might be a good time to mention my three rules for successfully advocating your next case:

Seriously, this case would have been a slam-dunk with a written price quote. In fairness to Brungardt, he probably had other things on his mind, like, “Will she say yes?” That’s understandable. But it just cost him $798.