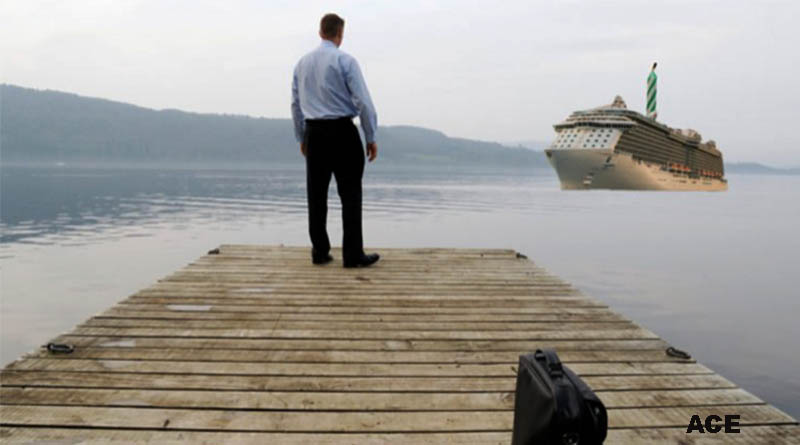 When Ross Horrocks’ Norwegian cruise goes bad, the company offers him a full refund. Then it withdraws the offer. Is that fair?

My wife and I recently took an 11-day Southeast Asia Norwegian cruise onboard the Norwegian Star departing from Singapore. Shortly before our vacation, we were advised that the cruise itinerary had changed due to a technical issue with the ship. This was an extreme disappointment since we had made plans for my wife’s 50th birthday in Thailand as the main part of our vacation.

Since our new itinerary allowed us an extra two days in Singapore, we planned our time carefully. We made arrangements for activities on the days that had been added to our itinerary and confirmed to us by Norwegian. We also changed extra currency to Singapore dollars on the evening prior to embarking on the ship in order to cover the cost of our extra time in Singapore.

Yet another Norwegian cruise itinerary change?

When we embarked, we were informed that there was another change to our itinerary and that we would not be spending the extra time in Singapore as previously advised by Norwegian. Instead, we were setting sail on that day. This was a complete surprise to us, although other passengers had been informed of this change in itinerary.

Norwegian had offered a 20 percent refund on the cruise prior to boarding because of problems it was experiencing before we even set off. We rejected this, as it was not acceptable or appropriate. After the cruise, we were offered a full refund for the cruise only. This didn’t include hotel and flights. The refund is as a voucher for a future cruise with Norwegian plus a $1,000 credit that could have been taken as either cash or onboard credit. We accepted this in writing.

I have tried contacting Norwegian, but nobody is returning my emails or assisting in any way. This has been going on since December 2016. I do not understand how Norwegian Cruise Line can retract its offer. Can you help? — Ross Horrocks, Denholm, Scotland

I’m sorry to hear about your schedule changes. It’s a little-known fact that when you’re rerouted, the cruise line owes you virtually nothing. You may get a refund for the port tax, but that’s about it.

Don’t believe me? Check out Norwegian Cruise Line’s Guest Ticket Contract, the agreement between you and the cruise line. Scroll down to Section 6 for the details. Told you!

In your case, Norwegian offered a vague reason for the change, noting that “there are malfunctions that affect the vessel’s speed and, therefore, our ability to deliver the itinerary as scheduled.” It probably shouldn’t have said anything; it didn’t have to.

But this isn’t really a case about ticket contracts. No, this is about Norwegian extending an offer and rescinding it — and I can’t think of a good reason for that. If a business offers you something and you accept it in writing, it’s case closed.

You could have appealed to a Norwegian executive. I list their names, numbers and email addresses on my consumer-advocacy site. When I checked with you, I learned that you already had, but to no avail.

I contacted Norwegian on your behalf, and it agreed to honor its offer.