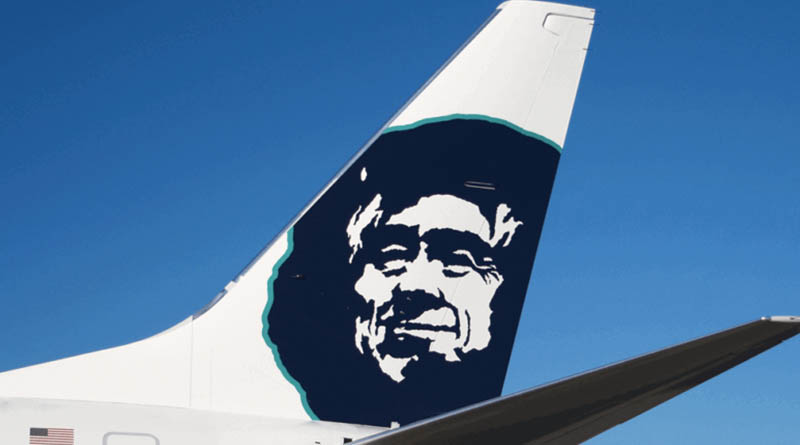 When Alaska Airlines canceled Nancy Hillis’ upcoming flight from San Francisco to Fort Lauderdale, Fla., she faced a familiar dilemma: take the new flight her airline offered or let Alaska Airlines refund her and fly on another carrier.

She chose door number two. But should Alaska Airlines refund the additional $2,291 its cancellation cost her?

You already know the answer to this one, my friends. Alaska Airlines isn’t required to do anything under the Department of Transportation’s laughably lenient rules. But should it, anyway?

On Feb. 28, she received an email with bad news.

“We’re sorry, the details of your itinerary have changed, but rest assured you are confirmed on the closest available option to your original itinerary,” Alaska told her.

“I called customer service and tried to get rebooked on nonstop flights, noting I was willing to leave out of any of the Bay Area airports,” she says. “Neither Alaska nor its partner airlines offered comparable nonstop service.”

The agent searched for a nonstop flight and found one on JetBlue.

“She said if I wanted I could get a full refund,” she says. She did.

“I ended up grabbing 11 tickets on JetBlue,” she says.

Who pays the difference?

By now, the prices of the tickets had risen, which is normal. The tickets now cost $208, meaning she had to pay an extra $2,291. Hillis wants to know: Should Alaska Airlines refund the additional $2,291 its cancellation cost her?

Let’s take a look at what DOT says about this:

Is an airline required to reimburse me for expenses if it cancels my flight and I am forced to miss my cruise, honeymoon, wedding, concert, or other activity?

No. Airlines are not required to reimburse you for any trip costs affected by the canceled flight, such as a prepaid hotel room, a cruise, a vacation, concert or other tickets, or lost wages.

So, no, Alaska doesn’t have to do anything.

Isn’t that a little unfair?

But here’s something to consider: The price of ticket rises as your departure date gets closer. Airlines do that to collect more money from you. Isn’t an offer of a full refund closer to your departure date just a little disingenuous? Surely, Alaska must know that a passenger like Hillis will have to pay more.

When the roles are reversed, you can bet an airline — even one with a terrific reputation for customer service like Alaska — will figure out some way of protecting its revenues. By that I mean it will come up with some kind of change fee or charge a fare differential if Hillis changes her plans.

So there’s something about this situation that strikes this consumer advocate as a little unfair.

Hillis made numerous inquiries about the schedule change. Alaska offered a new flight with a stop, which she didn’t want. When you’re traveling with a party of 11, that’s understandable. It also turns out that Alaska knew it would change the flights. A representative told her it was a planned “seasonal” change in service.

“I pointed out that there’s a difference between seasonal schedule changes and suspending or dropping nonstop service altogether without offering a comparable service,” she says.

It did her absolutely no good. Alaska offered her a refund, as required, but refused to cover her extra expense. Another bittersweet ending — and a tough lesson in airline logic. Even with the best airlines, the deck is still stacked against passengers.