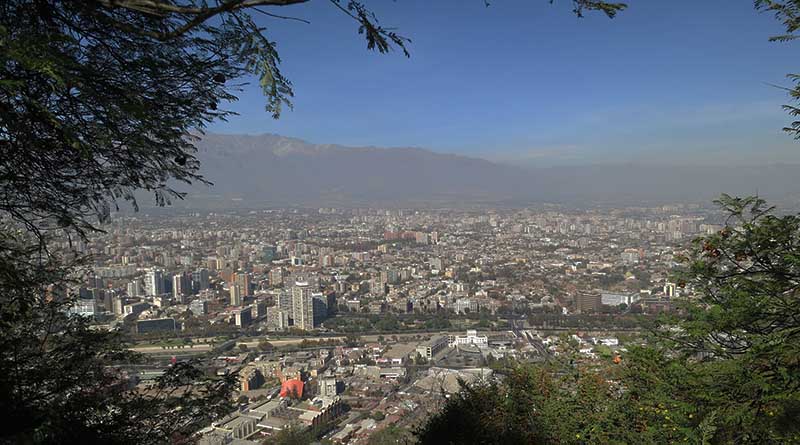 After Alaska Airlines cancels Marcos Schapira’s flight, it seems to owe him a refund. But did the airline decide to keep his money — or was it his online travel agency?

I recently bought plane tickets from Seattle to Santiago, Chile, on Alaska Airlines for my family through GotoGate, an online travel agency. The online agency contacted me the same day, saying they couldn’t book the tickets I requested. So I canceled the reservations.

After the 5th week, I sent an email to check the status of the refund. A GotoGate representative told me there is no refund being processed, and that the reservation was still active. I needed to call Alaska Airlines again, a representative said. I called Alaska again to confirm the cancellation.

Alaska sent me an email verifying that a full refund was made to GotoGate. I forwarded the information to GotoGate but I haven’t received a response. Can you help? — Marcos Schapira, Seattle

If Alaska Airline said your flight was canceled, then it was canceled and the airline should give you a refund. Your refund should happen within a week. But I’ve noted many times before in this column, when an online agency gets involved, it can lead to delays.

It looks like you followed all the right steps to resolve your issue. You contacted Alaska Airlines and GotoGate in writing, asking about the refund. A quick look at your paper trail shows some confusion about who had the money — was it the airline or your online agency? This is likely what led to the crossed wires on the cancellation.

You could have appealed this to one of the executive contacts at Alaska Airlines. A short but cordial email to one of them might have led to a quick resolution.

Under federal regulations, an airline, travel agent, or online travel agency must process your ticket refund within seven business days if you paid by credit card, and 20 business days if you paid by cash or check. However, as regular readers of this feature know, “processed” doesn’t mean the same thing as “received.” It can take an additional one to two months (two “billing cycles”) before you see the money in your account.

And if you think you’re frustrated by all of this, imagine how I feel. Even though the law requires a prompt refund, the airlines and travel agencies have figured out a way around it. I get to tell that to readers every day.

So what’s the fix? Don’t give up. Keep steady (but polite) pressure on all parties until they disgorge your money. I supplied you with a contact at GotoGate. Separately, I also got in touch with the online agency. It reviewed your claim and found that it was still missing some paperwork from Alaska Airlines. It contacted the airline on your behalf, got the information it needed, and processed your refund.