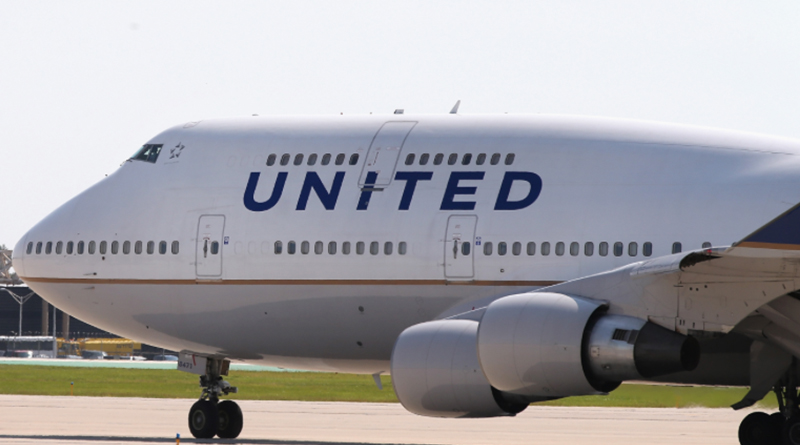 Did a United Airlines flight attendant kill a passenger’s dog? After the latest airline animal incident, which involved a puppy thoughtlessly stuffed into an overhead compartment, that’s what our readers are asking.

“How can you be a United Airlines flight attendant and not know that living, breathing beings will suffocate and die in a sealed space?” asks Kurt Ebenhoch, a former airline employee who now directs the Air Travel Fairness Coalition, an advocacy group.

Why would a United Airlines flight attendant do this?

A French bulldog asphyxiated on a flight from Houston to New York yesterday. The dog died after a United Airlines flight attendant ordered its owner to stow its airline-approved pet carrier in the overhead bin, according to reports.

The attendant later claimed she didn’t know the dog was in the bag, say witnesses.

A United Airlines representative said the carrier assumed “full responsibility” for killing a passenger’s dog and expressed its “deepest condolences to the family and are committed to supporting them.”

“We are thoroughly investigating what occurred to prevent this from ever happening again. Pets should never be placed in the overhead bin,” the airline noted in a statement.

The reaction from this site’s readers was unanimous.

“Another sh**ty thing about United,” says reader Russ Dashow. “I would die before taking my parrot Maxx on a United flight, no matter what. I have sworn off United forever.”

The story gained traction when a social media influencer, Maggie Gremminger, started pitching the story to credit card blogs this morning. By midday, it had captured the attention of mainstream news outlets.

What do we know?

This story has more holes than a finely aged Emmentaler. Frankly, it’s a little bit surprising that my newspaper colleagues ran with it so quickly. The name of the passenger and dog remain a mystery. Most would not consider the blogs on which the stories originally first appeared as credible news sources.

Other than the account of Gremminger, we don’t know much. What we have is the airline’s vague acknowledgment of the incident. We haven’t heard from the United Airlines flight attendant yet. Gremminger, whose LinkedIn profile describes her as a community relations manager from Sunnyside, N.Y., notes that she loves “the impact that branding can make.” She seems overwhelmed — and a little gratified — to be at the center of a big news story.

But until the passenger involved in the incident speaks up, we won’t know what really happened. It would be nice to know if she’s made any kind of request for reimbursement. Perhaps the passenger is quietly seeking a resolution through normal customer service channels. That’s exactly what she should be doing. United deserves a chance to make this right — if it can.

But does United kill dogs and other animals? Not exactly. Yes, the airline has an iffy record, when it comes to transporting animals. But with a rate of 2.24 per 10,000 animals for 2017 (see page 58), it’s still fairly low.

Still, I’d probably avoid transporting my pets on United with those numbers.

The dog’s death is a tragedy, no question about it. But has anyone taken a moment to consider the fact that United charged this passenger $125 to suffocate her beloved bulldog? Or that United accepts very little liability for the safety of its animal passengers?

What you can do now

We really need to get the full story from a credible news source, preferably the passenger herself. So if you’re out there reading this, let me say that I’m sorry for your loss. If you want to talk about this, my advocates and I are here for you.

If you aren’t already in touch with someone at United, here are a few United Airlines executive contacts. I would reach out to any of them right now and let them know that your bulldog suffocated on United Flight 1284.

If you’re an observer or just an animal lover, you might want to use those contacts too. Let United know how you feel about its latest animal incident.

It loves hearing from customers. Really.

Update (9 a.m. EDT): The passengers have told their side of the story to Telemundo (via NY Daily News).