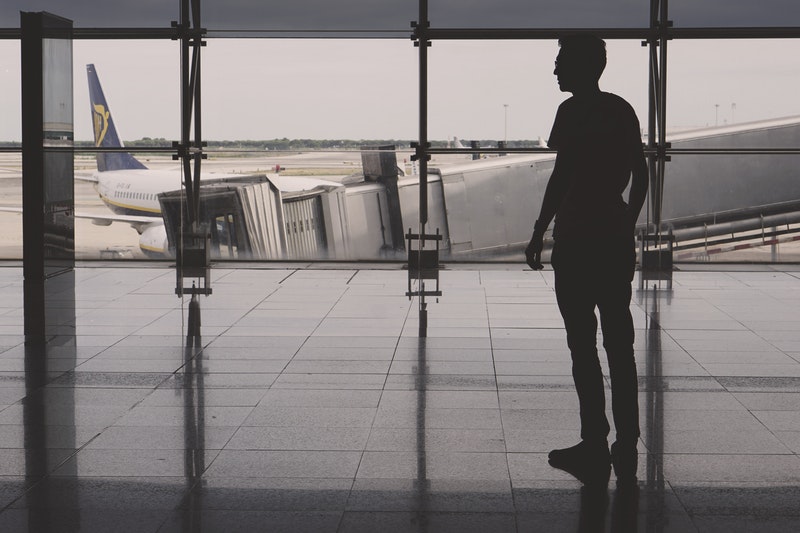 When Muna Rouk contacted me about a missed WOW connection on a trip from Baltimore to Frankfurt, I thought she might have a shot at some compensation.

After all, she could invoke EU 261, a powerful European consumer rights law. A two-hour flight delay meant she arrived in Reykjavik too late for her connecting flight to Germany. That threw her schedule into disarray.

What happened on the way to Frankfurt

“The plane in Baltimore took off two hours late due to technical issues,” explains Rouk, a college student. “My sister and I missed our connecting flight to Frankfurt in Iceland.”

The next flight wasn’t for another 24 hours, so the sisters were stuck an entire day in Iceland.

“This was during spring break, which is only a week, so we missed out on everything we had scheduled during that time in Germany,” she says. “WOW air told us when we were in the airport that they would reimburse my sister and me 600 euros each for our flights if we submitted a claim online.”

The Rouk sisters waited an entire year for their 600 euros, but WOW stalled.

“They are obviously ignoring me,” she says. “Many of the other people who were on that flight kept in touch with me and told me they did not receive their promised compensation either.”

My advocacy team reached out to WOW for its side of the story. Mind the English. I’ll give the airline points for creative writing on this response:

Thank you for writing us, we appreciate your patience regarding our reply.

We sincerely apologize for the delay of your flight. In all honesty the effect of delays can be an unloving product for both passengers and the airline alike. Not only is it costly but we are well aware that a good reputation for flawless on time performance is highly valuable.

Therefore we strive to keep a clean delay record for everyone’s best interest. The reason for delays are most often an unforeseen cause which by all means we try to avoid with all possible precautions and actions that we can take to minimize the effects. It is quite rare that we experience delays an [sic] usually the [sic] are no more than 3 hours.

It is true that you sometime can get compensation if delay is more than 3 hours for flight over 3500 km, which your flight was, as stated in EU regulation nr. 261/2004.

The reason for the delay concerning your flight is because we missed the slot that was issued by CFMU (central flow management unit). The CFMU assigned us new one, which led to delay of more than 3 hours.

WOW air unfortunately couldn’t do anything to prevent it because all airplanes were grounded during that time for obvious safety reasons. In this case WOW air is therefore not obligated to pay compensation according to EU regulation no. 261/2004 because it falls under the term “extraordinary circumstances” which excludes airlines from being obligated to pay compensation as seen in provision 5(3) of that regulation.

So we’re blaming it on CFMU now? OK, then. I’ll have to try that the next time I’m about to miss a deadline.

The Rouk sisters missed part of their spring break, and a representative told them they’d get 600 euros, which would have covered some of their expenses. They waited a year and only received a response when my advocacy team got involved.

You know, I think the invitation to her house party got lost in the mail.

Anyway, the point is, WOW is sorry, but not sorry. It doesn’t want to pay the Rouk sisters 600 euros. And, until we got involved, didn’t even dignify her repeated requests with an answer.

So it goes with some of these EU 261 claims. I wish we’d been able to help the Rouks. Alas, not today.