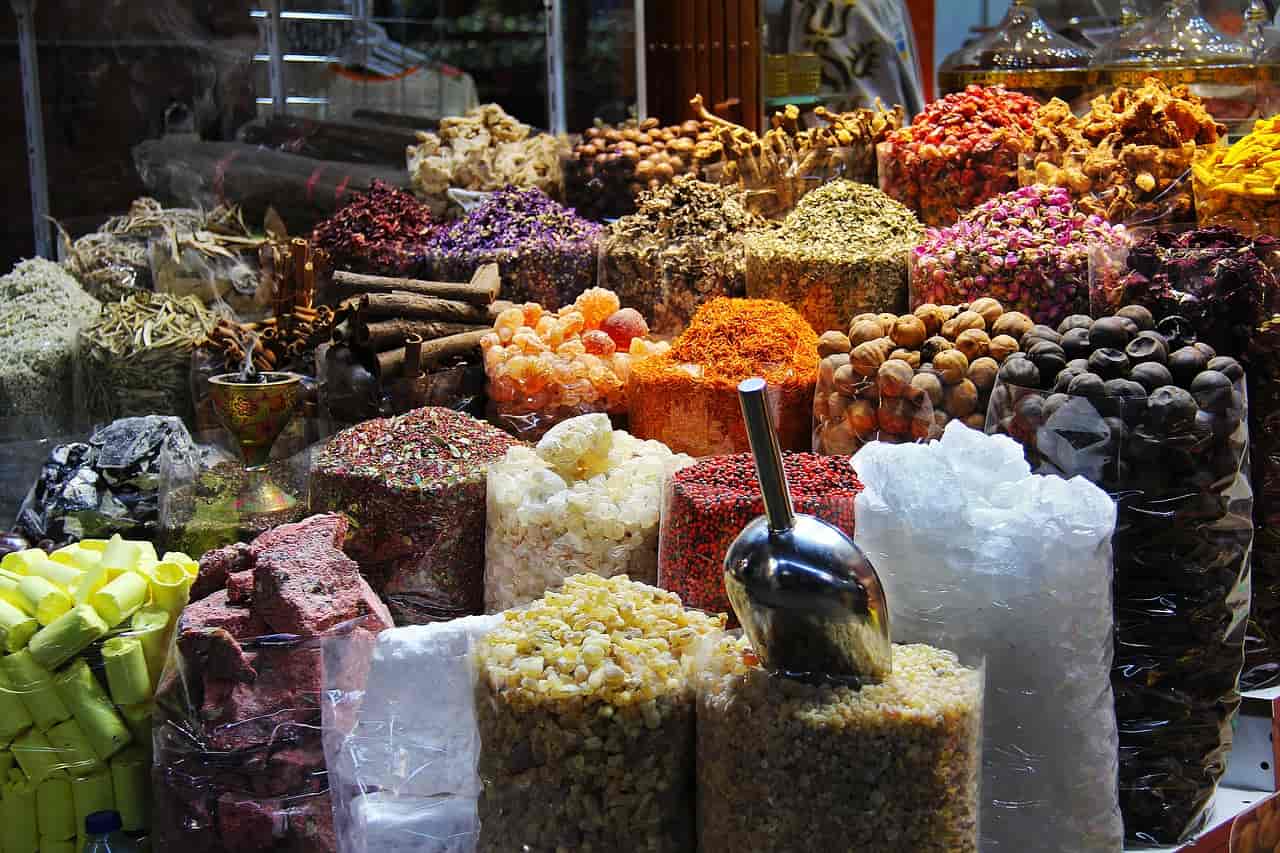 While on a tour of the Arab market in Jerusalem, Jonathan Rosen pays for lunch using his MasterCard. But instead of a charge for about $20, he gets a bill for $2,500. Why won’t his credit card issuer reverse the charges?

My wife and I booked a private tour with Dekel Tours for 14 days in October to Israel and Petra. While in Jerusalem, we visited the Arab Shuk market where our guide took us to a small restaurant in the market. We paid our bill for the three of us with a MasterCard that could not have been more than $20.

When we returned home, we received our MasterCard bill that had a charge of $2,500. Before leaving for Israel, we informed MasterCard that we would be abroad. They never contacted us, as we have been many times by other credit card companies that we had a suspicious charge.

The Master Card bill says the $2,500 charge is to Authmtic [sic] Restaurant for exactly that amount. All the other charges on our bill were in shekels except this one.

Since then, we have spent countless hours on the phone with Synchrony Bank. A bank representative said since we did not lose our card and used it that day, Synchrony could do nothing for us.

We contacted MasterCard directly who transferred us to Experian North America, which ultimately referred our claim back to Synchrony Bank.

No one will provide a receipt telling us what it is we purchased for that amount. The Israeli police and our tour operator have been unable to help us.

MasterCard has taken our money since we have an automatic transfer from our bank account.
We are at a dead end. Might you be able to help us?

Your bank should have helped you recover the $2,500 billed by the restaurant.

It looks like a simple billing error. Some merchants will automatically convert your purchase into your native currency (often, at an exchange rate that favors them) and during that process, mistakes happen.

Normally, a merchant offers a credit card receipt to sign. Pay close attention to that decimal point. Don’t sign something that’s incorrect. You’re not the first person to have a merchant move that point — and you won’t be the last.

A paperwork problem leads to an error

Did the Authmtic Restaurant intentionally move the decimal? I leave that for you to decide, dear readers. Scroll down for the poll.

The Fair Credit Billing Act outlines your rights to resolve a billing dispute on your credit card. Alas, the law only applies to purchases made within 100 miles of your billing address, although, as a practical matter, banks will help even when you’re out of range.

Here’s your problem: You filed your dispute as a fraudulent charge instead of a billing dispute.

But you did have lunch at the restaurant in question.

The bank apparently has taken your dispute as a fraudulent charge rather than a billing error. And that’s why your bank couldn’t help you.

This “you-filled-out-the-wrong-form” mentality is maddening — but not as infuriating as the fact that no one at your bank bothered to explain the problem. It certainly makes you wonder whose side Synchrony and MasterCard were on.

If they cared about your $2,500, why didn’t they say something? No excuse for that.

To avoid this kind of a mess, read the directions on your dispute form correctly. Then fill it out correctly. Had Synchrony sided with you, the restaurant would have lost all the money, and you would have had a free lunch in Jerusalem.

My advocacy team recommended that you file a new dispute. You did, and you received a full refund of the erroneous charge.