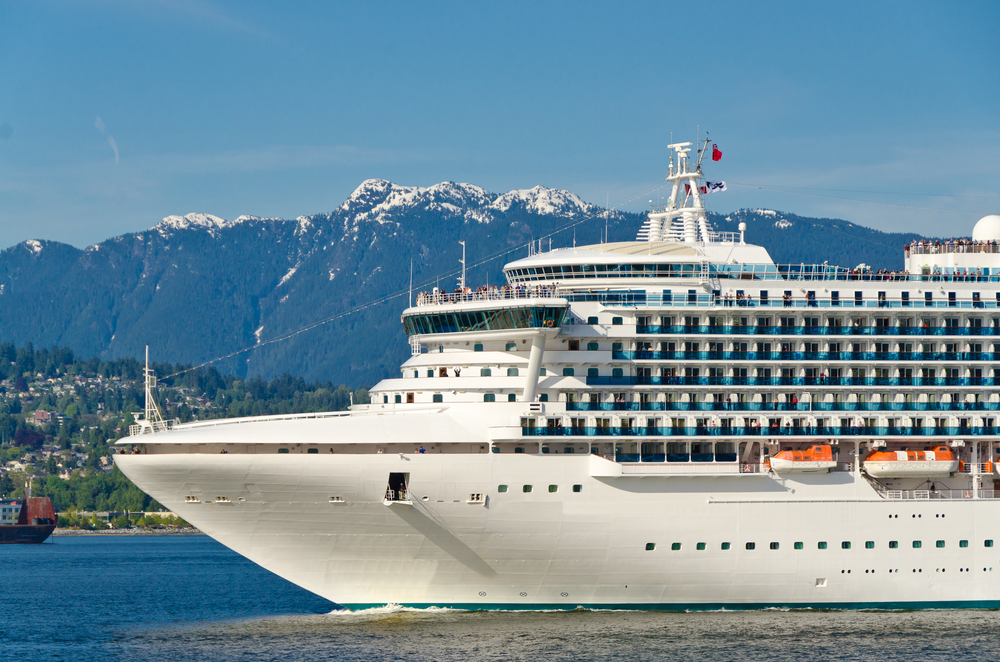 Janice Batchelder contacted me recently to ask for help with a Princess Cruise case — and then, after some consideration, she asked me to not get involved.

The reasons for her reversal are highly unusual for readers of this site, making this a truly strange “case dismissed” story. Batchelder reviewed the terms and conditions and decided she was to blame for what happened.

The cruise was the seven-day northbound Voyage of the Glaciers tour from Vancouver to Whittier, Alaska, aboard Coral Princess this summer. She and her husband had made their own flight arrangements, including flights from Oakland to Seattle and transfers from Princess Cruises to Vancouver for $49 each. Their flight to Seattle was was on time.

“We arrived at baggage claim with our luggage to meet with the Princess contact at 11:15 a.m. At that time we were told that the last bus for Vancouver had left at 11 a.m. and we would have to somehow get ourselves to the ship on time. We took a taxi and did make it, but the fare, including tip, came to $500, which of course we had to pay out of pocket,” she says.

Batchelder wanted Princess to cover their costs. The reason? She’d sent the company her flight information when they booked the cruise months before.

“We were never told there was an issue with those arrangements,” she says.

Once on board, Batchelder asked a Princess representative for help. But a passenger services representative told her that they were “basically out of luck.” Subsequent calls to Princess’ corporate headquarters said the same thing. Batchelder wanted a second opinion.

“Our problem is that Princess didn’t inform us of the bus schedule and that we had a potential time conflict,” she says. “If they had, we would have made alternate flight arrangements. We feel we deserve some compensation from Princess.”

I wasn’t sure if these customers would ever see a $500 cab fare reimbursed by Princess, but before deciding whether to send this case along to the company, I wanted to see the paper trail. Where were the emails between Batchelder and the cruise line, in which she cited chapter and verse of her reservation, and it said, “Doesn’t matter!”

So I asked her.

I was taken aback by the response.

Please pass a generous portion of humble pie. In going through our documents, we realize that we had been informed by Princess — in the “small print” of course — that we needed to be at the airport sooner than we were.

So, we accept full responsibility for our own idiotic mistake, and consider it a lesson learned the hard way. Thanks for your efforts for all travelers.

No, I should be thanking you.

See, most customers would have sent me a selective list of correspondence that might have left me with the impression that Princess did them wrong. Then I might have forwarded it to the company, and they would have to send me the confirmation that notes the correct arrival time. Others would simply say, “I did all of this by phone — can you please help, anyway?”

But not Batchelder. She took full responsibility for her mistake, and I believe she deserves to be recognized for it. Yes, a $500 fare is unpleasant, but at least she made her cruise. And Alaska in late summer is such an amazing experience.

I’m closing Batchelder’s case. I wish more travelers took responsibility for their errors instead of asking an advocate to do the forensic work that will only lead to the same outcome.