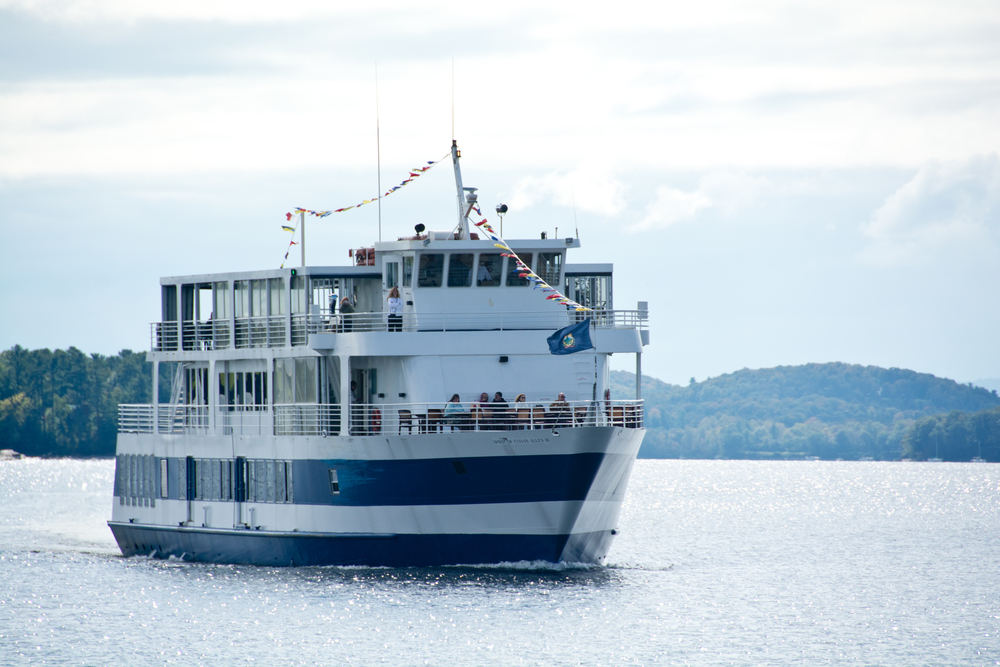 Should airlines compensate their passengers for delays? Before you answer, meet Melissa Bailey-Yoder, who lives in Waterbury, Vt., and was flying from Rome to Burlington via Philadelphia on US Airways this summer.

Her case suggests that all operational delays aren’t equal and that, sometimes, an airline may shoulder some of the responsibility for helping a passenger, even when an “Act of God” is to blame.

But I’ll let you decide what I need to do with this case, as I do every Monday in this feature.

It started when Bailey-Yoder’s return flight from Rome to Philadelphia was canceled.

“We were told there was nothing that could be done, because it was due to the weather,” she says. But US Airways offered an alternative. They could fly her to Boston instead.

“Once there, we would be left to our own devices to get to Burlington,” she remembers.

Bailey-Yoder tried to find out whether US Airways could put her on a standby flight back to Burlington, but she says no one would help her. “We decided to rent a car and drive home,” she says.

Here’s the problem: Once you accept an airline’s alternative transportation, it considers its obligations met — even when it leaves you nine hours from home. Customers like Bailey-Yoder, on the other hand, view it differently. They see the airline’s obligation as getting them to the city on their ticket.

As a consumer advocate, I tend to side with passengers on this argument, but I also think travelers have an obligation to negotiate an acceptable resolution before they board their flight. If you’re going to send me to Boston, you should pay for my rental car or bus to Burlington.

That needs to happen in advance, not afterwards.

I asked to see the correspondence between he and US Airways. I’ll just skip to the last email from the airline, since it says everything we need to know:

After thorough research of your travel records and our flight logs, I have not found any reason to change the original decision and am unable to honor your request for compensation.

All airlines must operate under the direction of Air Traffic Control (ATC). In this incident we were following ATC directions and would not offer compensation for these flight irregularities.

At this time we are considering your case closed and you should not expect to receive any further communication from our office regarding this matter.

Don’t you love the ol’ “get lost” kicker that says, “Don’t bother contacting us again, because we’ll just ignore you”? Me too.

But surely, US Airways knows that Burlington is not Boston, and that this passenger had to pay for a rental car to get home. Can it just blame air traffic control for its failure to get you to your final destination when it said it would and then tell you that it’ll ignore future emails from you?

That doesn’t make it right. Airlines give themselves all kind of permissions in their one-sided contracts with customers, including the right to keep your money, the right to change your flight without offering any compensation, and indeed, the right to disregard a published schedule.

What’s more, customers can’t negotiate these contracts. It’s “take-it-or-leave-it” and there are no alternatives, since every airline has more or less the same contract.

So, I’m seriously considering trying to help Bailey-Yoder, who was left in the wrong city by US Airways and is now being ignored by it. Is the airline allowed to do this? Yes. But something just feels wrong.

187 thoughts on “Left at the wrong airport after a cancellation”