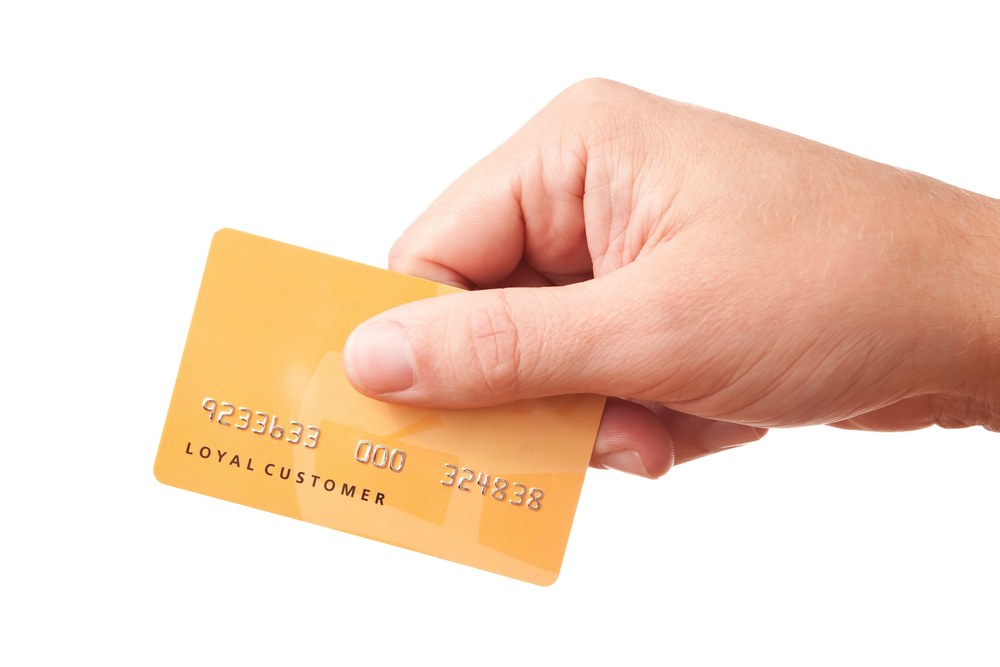 But it just so happens that Grayson is a member of Congress. And as such, he can ask the U.S. Department of Transportation’s Office of Inspector General to investigate airline loyalty programs.

That’s exactly what Grayson, a Democrat, did this summer, and now an audit is underway. It will take about a year for the inspector general to determine whether airline loyalty program practices are unfair and deceptive. But when the dust settles, the DOT might be closer to cracking down on one of America’s favorite addictions: collecting points and miles.

Public opinion on the issue is split. While some frustrated passengers side with the congressman, others vehemently disagree that the government ought to get involved in regulating their points and miles. A new survey by market research firm Colloquy reflects this deep division. It found that 54 percent of U.S. loyalty-program members are “unhappy” with their reward options. Also, 48 percent say that they’ve been “frustrated” by the reward redemption process.

Grayson didn’t respond to requests for a comment on the audit. But in a letter to DOT Inspector General Calvin Scovel, he presented his arguments for tighter regulation. “Frequent flyer programs are prone to manipulation by the airlines that control them,” he wrote, likening the estimated $700 billion worth of miles to an unregulated currency. “Airlines establish the rules, the terms, the value, expiration dates, and the sales pitches.” To earn more money, airlines are constantly devaluing this de facto currency, which is “profitable for the airlines, and costly for the consumer,” wrote Grayson.

The congressman zeroed in on federal laws that seem to prohibit the kind of behavior airlines are engaging in, and correctly pointed out that the DOT has some authority to regulate them.

But some say that his critique misses the biggest problem with these schemes. Thanks to loyalty programs, airlines have completely separated their most valued customers from the rest. They lavish top spenders with perks while forcing the less valuable passengers to sit in shrinking seats and pay fees for services that should come with every ticket, such as a seat reservation and the ability to check one bag without paying extra for the privilege. Frequent-flier programs have widened the airborne caste system to the point where it’s hard to believe everyone’s on the same plane. They’re making air travel worse for all but a few privileged elites, according to critics.

The DOT inspector general audit resonates with frequent fliers like Ken Wisnefski, the founder of a Web marketing firm in Camden, N.J. As a professional marketer, he’s seen any number of loyalty programs up close. But he says that nothing compares with the airline programs, for both their elusiveness and their deceptiveness.

“There are excessive fine print and aspects that make them more and more difficult to navigate,” he says. “I do believe many people are led to believe that the programs will be something great and are, in turn, very discouraged when they find out it wasn’t what they had thought it was. I’ve even heard people refer to these programs as bait-and-switch scenarios.”

Others say that the government has no business regulating airline miles. “We have seen over and again what happens to various industries when the government tries to get involved and issue mandates,” says Charlie Barkowski, who publishes a blog called Running With Miles. The free market, he adds, can fix what’s wrong with an airline program. “If a loyalty program makes some drastic change — even one that may go against the entire purpose of having loyalty in a program — the customer base speaks, and they are gone and on to another program the next program year,” he adds.

The government probe is taking place at an interesting time. Carriers including United Airlines and Delta Air Lines are changing their programs to reward customers based on how much they spend rather than on the miles they fly. The net effects of these revisions will begin sinking in early next year, just as the government investigation starts to gain momentum. And that could spell trouble for the future of unregulated and immensely profitable loyalty programs.

DOT inspector general audits can result in significant if not sweeping changes. For example, a 2001 report on airlines’ customer-service commitments contained recommendations to increase resources allocated to the DOT division responsible for consumer protection and a corresponding increase in the oversight and enforcement of regulations. In response, Congress upped the agency’s funding. Likewise, a 2007 report about onboard delays led to landmark tarmac delay regulations, which went into effect in 2010. New rules required airlines to develop customer service plans, contingencies and reporting requirements for long onboard delays.

It may be difficult to effect serious changes within the current regulatory system, according to Tim Winship, who edits the Web site FrequentFlier.com. He notes that a DOT memo points out that the department has little power over the programs’ rules but can mandate clearer disclosure of costs and program rule changes.

Perhaps letting frequent fliers know about a change in their program would be a good first step. But if the changes end there, the investigation will have been pointless.