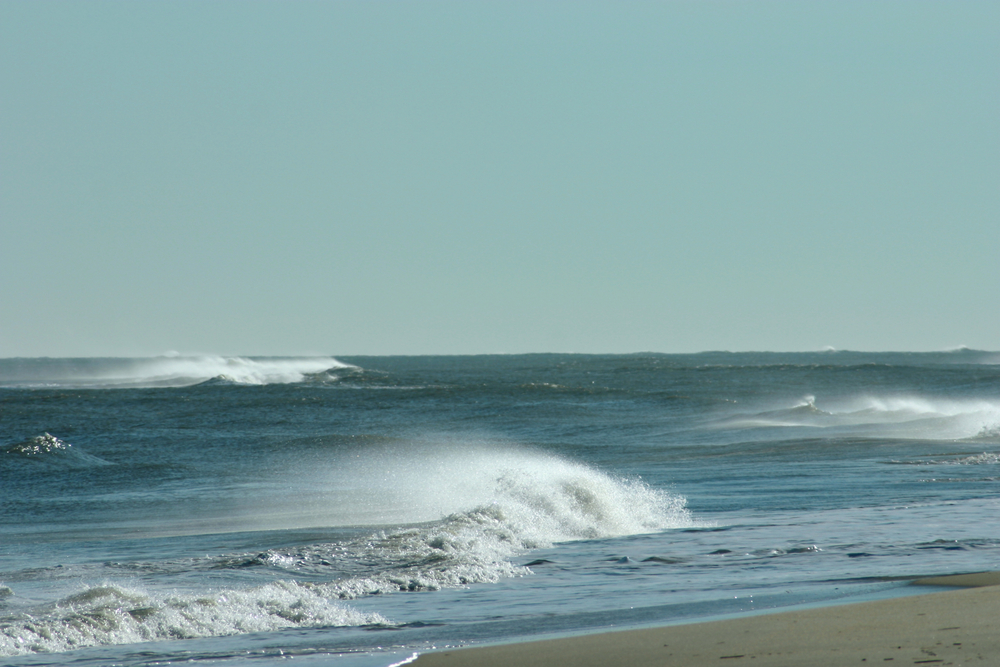 I’m a longtime admirer — and critic — of VRBO, the dominant vacation rental site. I like the way it consolidates a disorganized business like vacation rentals into a cohesive online marketplace and makes it easy for consumers and rental owners to find each other. But one thing I’ve never been able to understand is how it disingenuously feigns neutrality in disputes between managers and customers.

Peggy Martz knows what I’m talking about. She recently rented a home in Rehoboth Beach, Del., paying a $500 security deposit. The rental did not go well and now she’s trying to recover the deposit. She claims the owner is ignoring her and that VRBO is looking the other way.

I’ll get to the details in a second, but this is a longstanding conflict I’ve had with VRBO. It contends it’s nothing more than a classified service that advertises vacation rentals. When something goes wrong — say, you send your money to a scammer posing as an owner — then it pulls and plays that card.

Customers say a site like VRBO needs to stand behind its rentals and take responsibility when something goes wrong. And to a large extent, I agree. If VRBO is nothing more than a listing service, then why not use Craigslist, which is largely free?

Anyway, I’ll let Martz pick up the story. Before we get into it, here’s the rental in question, listed on HomeAway, VRBO’s sister site.

About a week before check-in, I sent an email to the owner to find out about how to access the house and did not hear back. I called VRBO the next day and they gave us the phone number for him that they had. There was no response.

We called VRBO back and they put us in touch with their Trust and Security division, who said they would try to contact him. They said this client had been with them since 2010. I asked and they said they don’t list just anyone — that all listings are vetted.

There was never a response from the owner to any of our family emails, or to the VRBO people.

Finally, her sister-in-law was able to find a realtor who went to knock on the door of the property. The current tenant called and said he same thing where emails and phone calls were ignored.

“He finally had a text one hour before check-in time of how to get in,” she says.

She finally gained access to the home, but something told her to be careful. At checkout time, she snapped pictures of the home, “to show that the house was left in good order.”

Martz had reason to be worried. Her security deposit wasn’t returned. In fact, the previous renter’s deposit didn’t come back, either (the two had remained in contact after the check-in fiasco.)

She appealed to VRBO, to no avail. Here’s its non-answer:

We are so sorry to hear about your negative experience. We certainly appreciate the time and effort made to communicate this unfortunate situation. We want all of our travelers to have a positive experience.

According to our complaint process, we have taken the following actions:

We recorded your report as a formal complaint on this vacation rental owner’s or property manager’s account.

We forwarded the details of this complaint to the owner or property manager in order to give them an opportunity to respond.

When we receive complaints, we encourage both parties to work toward a mutual resolution.

We provide the vacation rental owner or property manager an opportunity to resolve the dispute by forwarding the details of the complaint.

Our procedure is to note both sides of the situation and our Trust & Security team then closely monitors accounts that have had a complaint filed against them. Per our Terms of Use, we are an advertising venue bringing owners and travelers together. We are not involved in the rental transaction or management of a property; therefore, we are not able to mediate disputes between owners and travelers.

Thank you again for bringing your experience to our attention. We sincerely hope a mutual resolution will be reached shortly.

I will translate: We’re not getting involved.

So I asked VRBO if it could help its customer. The answer? An even shorter “no.”

Our support team has recorded the complaint on the owner’s profile. As a marketplace business, we encourage the traveler and owner to connect directly to on issues such as this. It’s difficult for us to say to mediate as it’s a he said/she said situation. I would encourage the traveler to leave a review on the property.

OK, so if this is a “he said/she said,” then I’d love to get the other side. I contacted the owner. No reply.

This story hasn’t changed my opinion of VRBO, and it probably won’t change yours either. It’s great as a “marketplace” for vacation homes, but don’t ask the company to protect you, its customer, from a rental owner who may or may not be trying to pocket a deposit.

As a matter of fact, you aren’t VRBO’s customer. The rental manager placing and paying for the ad is the customer. Good to know.