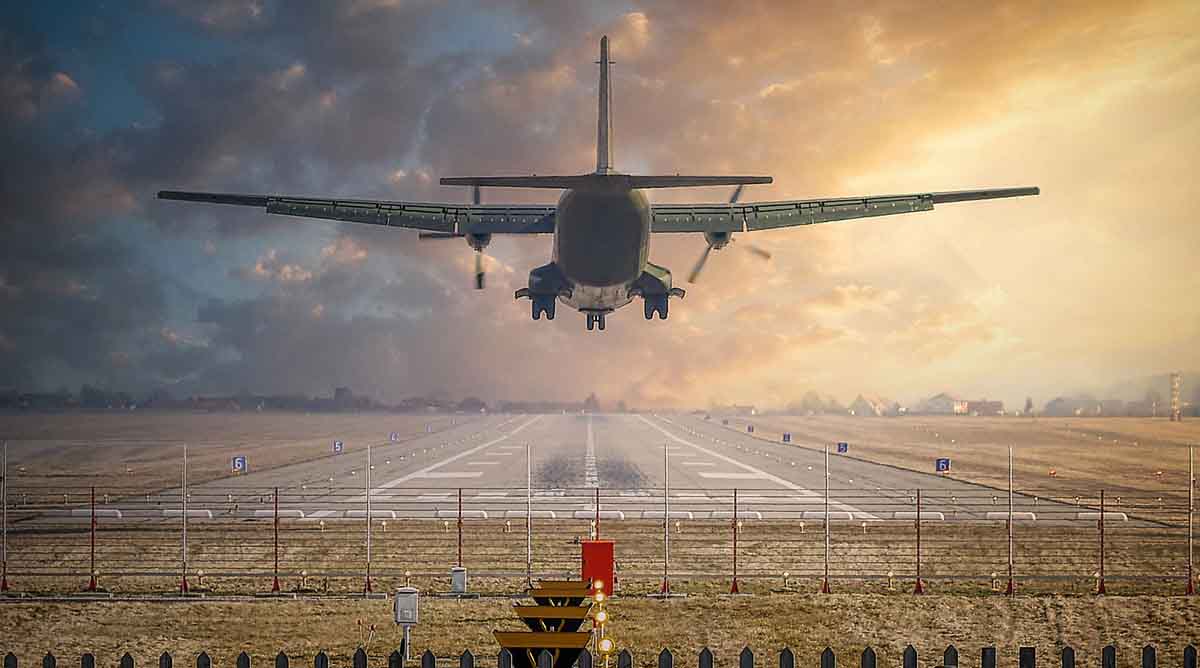 When the federal government proposed a trusted traveler system years ago, I got into an argument with a well-known travel writer. He claimed a program like Global Entry that subjected you to a background check and stored your biometric data would never fly.

He argued that the government had no interest in collecting that information and keeping close tabs on its citizens. (Reprint)

I thought a database that stored your address, fingerprints and other personal information was exactly what the federal government craved in a nascent surveillance state.

And what would make such a system even better from the government’s perspective? If you paid for the privilege — and it gave you nothing in return.

I was right about the trusted traveler programs

Today we have TSA PreCheck and Global Entry, two massive government programs that track travelers worldwide. We pay $85 and $100 respectively for five years of membership. And the government doesn’t have to give us anything that we didn’t have pre-9/11: A reasonably fast, unintrusive screening at the airport. And a brief wait at U.S. customs.

You might say the government stole a page from the airline playbook. It took something away from us that everyone had and then gave it back to a privileged few — for a fee. But it also added something nefarious by subjecting us to a criminal background check and by fingerprinting us. Even the airlines don’t do that.

That brings us to the present day. Global Entry can’t even meet the obligations of its original compact. It can’t deliver a pre-9/11 screening in exchange for personal information and a $100 payment.

But does Global Entry work?

Does Global Entry work? No, it doesn’t.

Global Entry and its little brother, TSA PreCheck, have failed on so many levels, it’s hard to know where to start.

We receive regular complaints from travelers whose Global Entry applications have been delayed or lost. Our mission as a consumer advocacy organization is to empower people to solve their own problems and help those who can’t. But our Global Entry contacts are often a dead end, and our efforts to contact the government on their behalf are pointless.

Sometimes, it’s more of a bureaucratic black hole. Samuel Lee contacted us recently because he and his wife were up for their Global Entry renewal. “My wife received a notice that she would have to go through an interview in order to receive her renewal,” he says. “Then everything closed down. We have even tried going to the airport and requesting a renewal interview upon re-entry but were told that it was only available if you were actually re-entering the U.S. on an international flight. In addition, all the Global Entry processing centers were closed.”

Another frequent complaint: technical issues involving Global Entry’s ability to process an application. The agency is aware of these issues, but seems unwilling or unable to help, according to customers.

That’s the case with Jeff Johnson, who also was trying to help his wife get her Global Entry renewal. Unlike Lee’s wife, the Johnsons left the country and availed themselves of the Enrollment on Arrival program. “She has 30 days to activate the card online, and there’s the problem,” he says. “The website appears to be dead. She can log in to her account and see her profile and account history. However, there is no visible ‘Program Membership(s)’ section, which is where she is instructed to click on the Activate Membership Card button.”

Does Global Entry work? Not for her.

There’s almost no transparency when it comes to Global Entry. The government routinely denies applications without explaining why. It also likes to punish travelers for failing to obey every order a customs agent issues. We have a whole stack of cases from people who lost their Global Entry status after a simple misunderstanding when they crossed the border.

Hedayat Kaveh’s case comes to mind. He was returning to San Francisco from Paris and forgot that he had an apple in his backpack. “They fined me $500 and revoked my Global Entry. I appealed the case by sending a letter, but it was denied.” Forgive me, but I thought the point of Global Entry was to keep criminals and terrorists out of the United States.

How, exactly, does a forgotten apple make you a hard-core terrorist? I don’t know.

What should happen with Global Entry

You may wonder — does Global Entry work? — but that may be the wrong question to ask. Global Entry should not exist. In a perfect world, the Department of Homeland Security should pre-screen every passenger before they arrive at the airport or cruise terminal. No fingerprints or biometric face scans should be required. The 9/11 Security Fees we pay whenever we buy a ticket should cover the cost of maintaining the system.

The federal government has no business running a members-only club. It runs contrary to everything the United States stands for. And when I see the “privileged” air travelers standing in their abbreviated line, not having to get body scanned, poked and prodded, I am offended that my government is involved in this kind of scheme.

I mean, imagine if the government had a system that offered preferential treatment anywhere else. Can we pay extra to get an “expedited’ 911 emergency response? To cut the lines at the DMV, perhaps? That runs so contrary to what we stand for as Americans. The only reason it could fly is that we exempt airlines from so many rules. Why not one more?

If Global Entry doesn’t work, here’s how to fix it

But let’s say we keep Global Entry. What then? I have a few recommendations:

Ideally, the Department of Homeland Security would process the remaining applications. Then Congress would step in and sunset the program. We need to find a way to get everyone through the TSA screening areas and Customs faster — not just the elites who have $100 to spend on a fancy government membership program.

We can do it without intrusive background checks and collecting biometric data. Other countries already do.

I believe we are dangerously close to an inflection point between a free country and a surveillance society. If you have Global Entry, you might love how you can shortcut the lines and board the plane faster. But eventually, we will all pay the price for it.

P.S. — In case you were wondering, I don’t get into arguments with travel writers anymore. I just let them write whatever they want, and I write whatever I want. History will prove us right (or wrong). Christopher Elliott, Elliott Advocacy