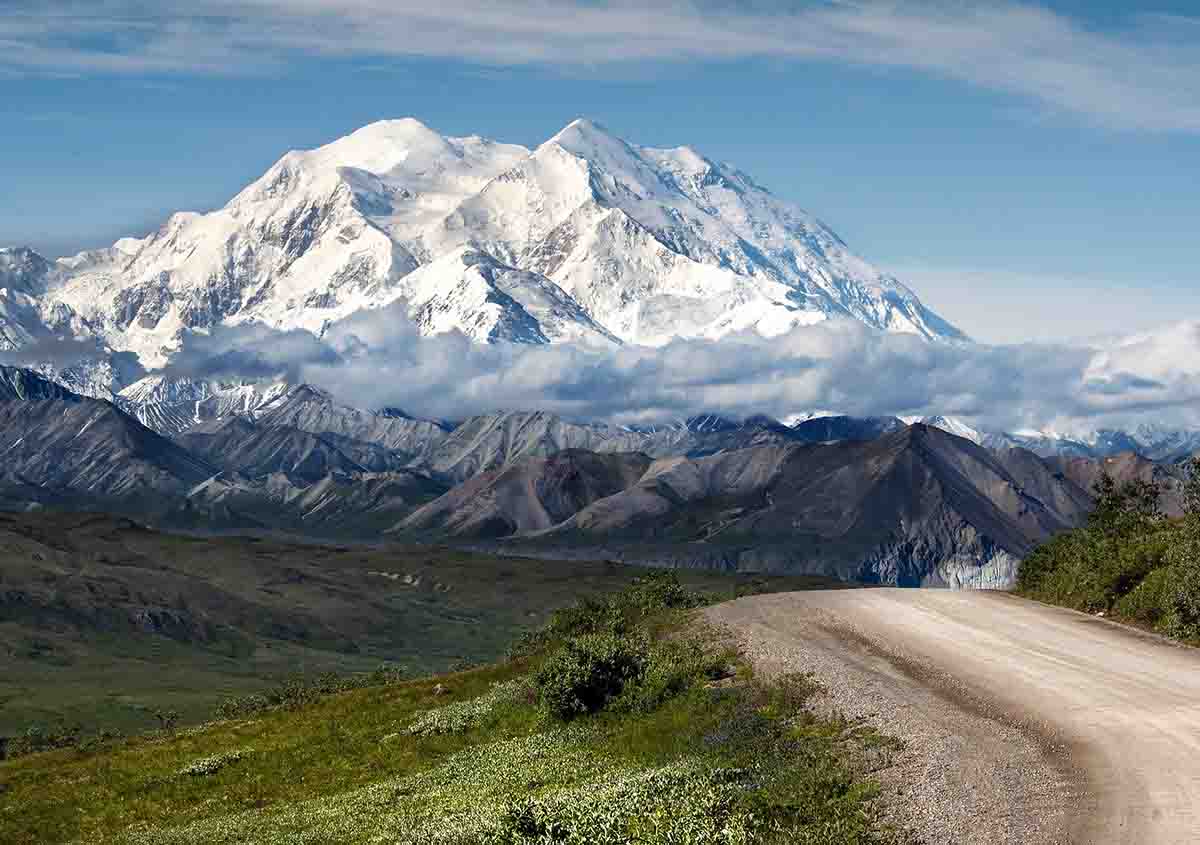 Patty Eggen is upset — and she wants to know if she’s being too patient. She booked an Alaska cruise this summer and canceled it months ago. Her cruise fare refund from Norwegian arrived in early July. But her airfare refund from Alaska Airlines is still missing in action. And she’s wondering: How long does it take to get a refund during the pandemic?

“The flight was definitely canceled,” she says. “I know from your column that there are rules to be followed in this scenario based on the U.S. Department of Transportation guidelines. My husband made a couple of calls to the airline early on and got the usual runaround. They say we can’t refund you, and you will get a credit.”

Thousands — and probably hundreds of thousands — of travelers are in the same boat this summer. They’re furious that their refunds have taken so long. But they’re even madder at themselves for giving the companies so much time to process a refund during the pandemic. They want to know if they’ve been too courteous.

Fortunately, there’s a specific answer for how long it should take: seven business days. That’s according to the U.S. Department of Transportation (DOT). It’s a rule the government underscored in an enforcement notice back in April, which required airlines to issue a “prompt” refund for flights like Eggen’s.

I also have a specific answer for her other question. Heck yeah, you’re being too nice about it.

But what about other travel products, such as cruises, hotel stays and vacation packages? Refunds aren’t federally regulated, so we only have our experience as consumer advocates to go on. And believe me, folks, we’ve been collecting information since this pandemic started. And we have a pretty good idea of what you should expect.

So how long does a refund during the pandemic take?

Refunds vary by your method of travel or accommodation. Some are faster than others.

One week or less, under federal law. That applies to tickets booked for travel from the U.S., regardless of the destination. As long as DOT has jurisdiction, the one-week rule applies. Practically speaking, U.S. airlines are taking about a month. International carriers are taking considerably longer.

About a month, but in some cases considerably longer. Refunds are not federally regulated. However, Regulation Z requires a prompt refund for purchases made through a credit card. The cruise line can’t hold your money indefinitely. (This also applies to other purchases made with a credit card.) An Oceania spokeswoman confirmed that its refunds would take up to 90 days. Scroll down to find out why this is so wrong. Your cruise refund may take up to three months.

If you have a prepaid hotel room, it really depends. Chain hotels have offered prompt refunds during the pandemic, particularly when areas are closed down by restrictions. Those refunds take between one and three weeks. However, for smaller independent hotels, it can take significantly longer. For prepaid rooms, the timeline is about the same as for airline tickets. A week at best, months at worst.

Tours can be complicated. Even when a tour operator agrees to a prompt refund, you may have to wait — and it may change its mind. It’s rare to get a full refund from a tour operator anymore. Because of a lack of federal regulation — and thanks to fine print buried deep in their contracts — tour operators are trying to offer vouchers. Expect a refund within a month at best.

Both Airbnb and Vrbo have policies regarding refunds to guests because of COVID. I discussed these vacation rental refund policies in a recent story. But only Airbnb offers a refund within 15 days. In the absence of any clear federal regulations or a company’s firm promise to refund, my advocacy team is seeing a variety of refund timelines ranging from a few weeks to months. For most vacation rentals, your wait time will be a minimum of one month.

What should you do if you’re running out of patience?

One of the most common questions I get from readers is: How do I know if I’ve waited too long?

You probably don’t need me to tell you when your refund is overdue. You’ll have that gnawing feeling that someone is trying to keep your money, and you’ll be screaming in your head to get a full refund.

But let me put a number on it. From the time your company promises a refund during the pandemic, it should take about a week for the money to show up on your credit card account. Don’t let anyone sweet-talk you into waiting because of billing cycles.

There’s been some talk lately about travel companies upgrading their back-end systems to process refunds faster. The timing is interesting. Had this news happened a year ago, I would have welcomed it — and believed it. But the travel industry is now suggesting that it needs to first invest in new IT to get you a quick refund.

My team and I keep tabs on refund speeds. We’ve seen refunds process in as little as 24 hours — and some take as much as two years. Travel companies don’t need new computers to fulfill one of the most basic promises to their customers, a prompt refund. They need honest managers who give employees clear instructions to release their customers’ money quickly.

How about a credit card dispute?

One of the reasons my team and I recommend using a credit card is that you have some protections. Now, you don’t want to go crazy and get one of those travel cards where you pay a $450 annual fee, at least not at a time like this. But getting a sensible, no-annual-fee, cash-back card backed by a good bank or credit union will do just fine. Federal law protects your payment and can help you when you aren’t getting the product or service for which you paid.

Remember, you have three months to file a credit card dispute. Banks may waive that for a trip booked far in advance, like a cruise or a tour. But obviously, you don’t want to wait too long to bring this up with your credit card issuer. Under the Fair Credit Billing Act, they can refuse to accept your dispute after 90 days, even if you have a legitimate case. (In fact, travel companies are known to run out the clock on refunds, hoping to eliminate the dispute as one of your options. Don’t let them do that.)

We’ve had mixed success with advising readers to go down the path of a credit card dispute. Some have seen a quick resolution in their favor. Others not. It really depends on your bank. Some financial institutions stand behind their customers. Credit unions are typically very responsive. Large banks, less so. And there are always exceptions, of course.

I’m probably going to get myself into trouble for offering this advice. But who cares?

I reached out to Eggen, the Alaska Air passenger, last weekend to find out if she’d received her refund. Interestingly, when Alaska Air canceled my recent flight from Los Angeles to Spokane, it took less than a week to receive a refund. She still hasn’t received hers. She was supposed to fly to Alaska in May, so she’s been waiting nearly two months for her money. I’ll update this story when she gets the money.

In the meantime, don’t let travel companies play games with your refund. Your refund shouldn’t take more than two weeks. By week four, if you haven’t heard a peep from your company, you should initiate a credit card dispute. At least, those are the rules during this pandemic. After that, we’ll have to see.