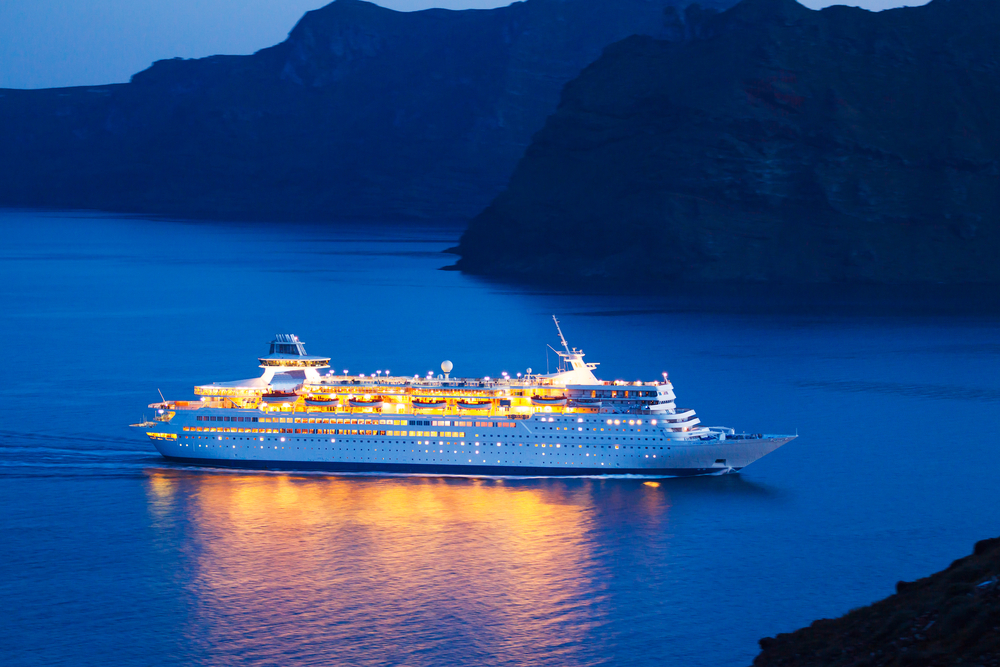 No one likes to lose their Global Entry credentials, and that’s particularly true if you believe you’ve done nothing wrong. So when David Toney contacted me to ask for help, I felt for him.

Getting Global Entry, which allows you to skip the long customs lines when you’re returning to the States, isn’t cheap or easy. Losing it can add hours to your processing time, and if you’re a frequent traveler, that can add up to real money.

Toney, his wife and son were on an anniversary cruise when the incident that led to their unceremonious dismissal happened.

“My wife and I had bought each other 17-year anniversary gifts of jewelry on the Royal Caribbean ship we were on,” he explains. “There were signs all over the ship saying it was ‘duty-free’.”

Toney believed that meant he wouldn’t have to declare the items when he transited through customs. But he was mistaken.

“When departing the ship, we were searched, since [the jewelry] wasn’t declared,” he remembers. “They got the bill from the ship and then assessed me $1,095 in duties and penalties for not declaring items valued at roughly $6,000.”

The Toneys paid the penalty. But the government hadn’t stopped punishing them.

“I was very surprised today to get notice the Global Entry for my wife and I had been revoked,” he says. “Is there anything we can do to get it reinstated? It is not like we are threats to national security.”

Of course not. The Customs and Border Protection (CBP) guidelines are clear: Global Entry holders are not exempt from its declaration requirements. There’s even a detailed list of what to declare, if you have any doubts.

Why didn’t Toney know? Well, have you ever tried to get an Internet connection on a cruise ship? It would have cost him more than the jewelry. (OK, I’m exaggerating — but not by much.)

What’s more, the government is clear about how to lose your Global Entry status. Failure to comply with any customs, immigration, or agriculture regulations or laws in any country can mean buh-bye card. And it’s not the only reason they can strip you of your credentials. For example, did you know you can lose your status if you’re being investigated by law enforcement? You don’t even have to be guilty of anything.

Toney’s next step, already under way, is to appeal this to the CBP ombudsman. If that doesn’t work, he’ll circle back with me to see if I can intervene on his behalf.

My views on the government’s “trusted” traveler program are no secret.

As a progressively-minded consumer advocate with an egalitarian streak, I think people being screened at customs deserve equal treatment. If passengers represent a high risk, the government should pro-actively identify them and give them a more thorough screening. Assuming everyone who didn’t buy a Global Entry cards is a potential violator isn’t fair.

The elites with Global Entry cards might disagree with me, but they are wrong.

I have a mixed success rate in advocating for these privileged travelers. My contacts at Customs can offer more detailed explanations for a revocation. In my last case, I was even able to find out when a traveler’s privileges would be restored, but it’s unclear if my intervention accelerated the process.

I can advocate for Toney, and I certainly sympathize with him and his wife. They are definitely not threats to national security. Their only “crime” was having an anniversary and failing to read some fine print. But I’m not sure if I’ll be able to make a strong enough case for CBP to return their cards.