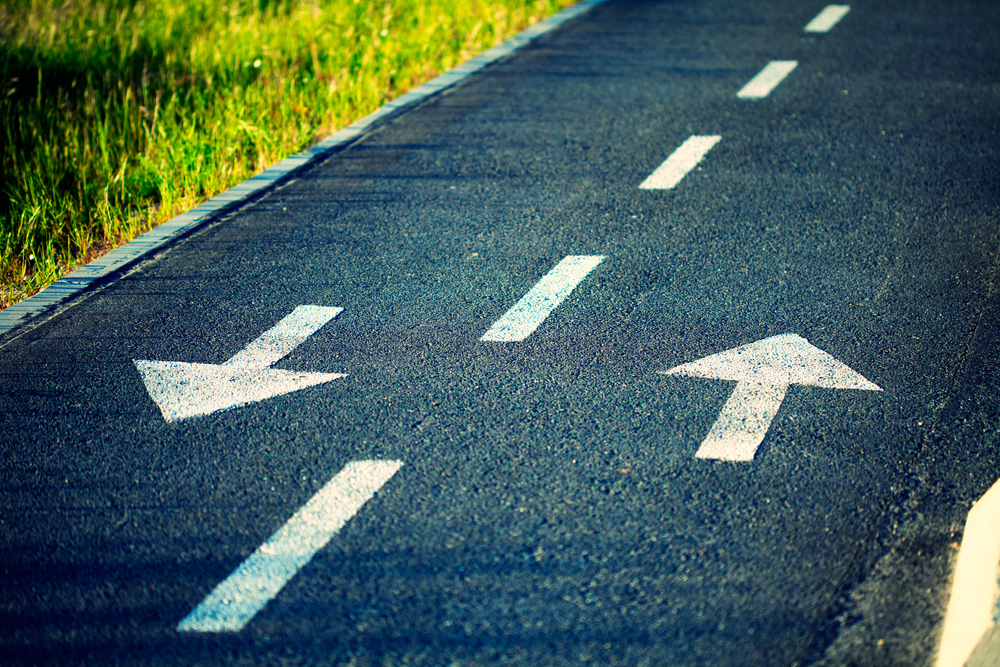 Eric Eatman didn’t do it. He’s sure of that.

When he rented a car in Atlantic City recently, he noticed several scrapes on the side of his vehicle, which he brought to the attention of an employee.

“The agent assured me that as long as the scratches were smaller than a dollar bill it didn’t matter,” says Eatman, a notary public from Brandon, Fla.

But after he returned the car to Enterprise, a representative claimed he damaged the vehicle, and the company eventually sent him a $3,096 bill, including a $289 bill for “loss of use.”

“I was certain that I did not cause the damage,” he says.

Taking responsibility is never easy. But when they’re away, travelers often think they can get away with anything. Travel companies, particularly car rental companies, are understandably suspicious of their customers who balk at paying their bills. Maybe it’s time for a little detente.

How badly is the relationship frayed? Let’s put it this way: If something breaks in your rental car, you’re guilty until proven innocent. But with good reason. Too often, motorists invoke the “wear and tear” excuse when they’ve trashed a rental. Owning up to our actions may be the first step toward bridging this chasm of distrust.

When James Pillow returned his car to Alamo recently, he watched another renter back his car into a concrete pole. “Nobody else saw it happen,” says Pillow, who works for a sports memorabilia site in Orlando. He could see the driver hesitating — should he say something or pretend it never happened? After a moment, the customer walked over to an attendant and confessed.

“It was very noble,” he says. “Especially given the damage.”

It helps to take responsibility when things go wrong. When Vicki Winters, a social media manager who lives in New York, visited Spain this summer, she found a parking ticket on her rental. Initially, she and her husband decided not to tell their car rental company, and they might have gotten away with it. Tracking down a customer who lives more than 3,000 miles away — never mind matching a ticket to the right driver — is a challenge for even the best car rental company.

“We waffled some more,” she says. “Then we decided to come clean and show them the ticket.”

To her surprise, an employee told her she was off the hook.

But it’s equally important to take a stand when you didn’t do it. I reviewed the correspondence between Eatman and Enterprise and saw a string of vehement denials by Eatman. What’s more, Enterprise couldn’t prove the dent had happened on his watch. From all appearances, he’d tried to warn the company about the pre-existing damage, and an employee had dismissed him.

I contacted Enterprise on his behalf and it agreed to review his claim.

“Sometimes, as you know, we may miss something, but we never hesitate to make things right for our customers,” Enterprise spokeswoman Laura Bryant said. “As a result, this claim has been dropped. Thank you for bringing this to our attention.”

Responsibility is a two-way street. On the one side, you have car rental companies that usually assume you’re responsible for damage if you’re the last person who rented the car. That’s not always fair. On the other side, you have motorists who might walk away from real damage and traffic tickets, actions that don’t exactly help the fragile relationship between drivers and car rental companies.

Is there a way to meet in the middle — for car rental companies to stop assuming we’re guilty of destroying their vehicles and for us to own up to our violations? Changing corporate policy may not be practical, but the next time you pick up the keys to your rental car, you can make a promise to yourself: I’ll treat this like it’s my own car.

How to avoid a frivolous car rental damage claim

Take pictures or video of your vehicle — before and after. The images should be enough to exonerate you if there’s a bogus damage claim.

Report any pre-existing damage, no matter how small. Don’t let an employee reassure you with promises that smaller scratches don’t count. They do count. If the car is dented and scratched, you should refuse it.

Get insurance. Being covered means you won’t have to face a $3,096 bill. Check with your credit card company and car insurance companies before you spring for the optional insurance, which can be overpriced.