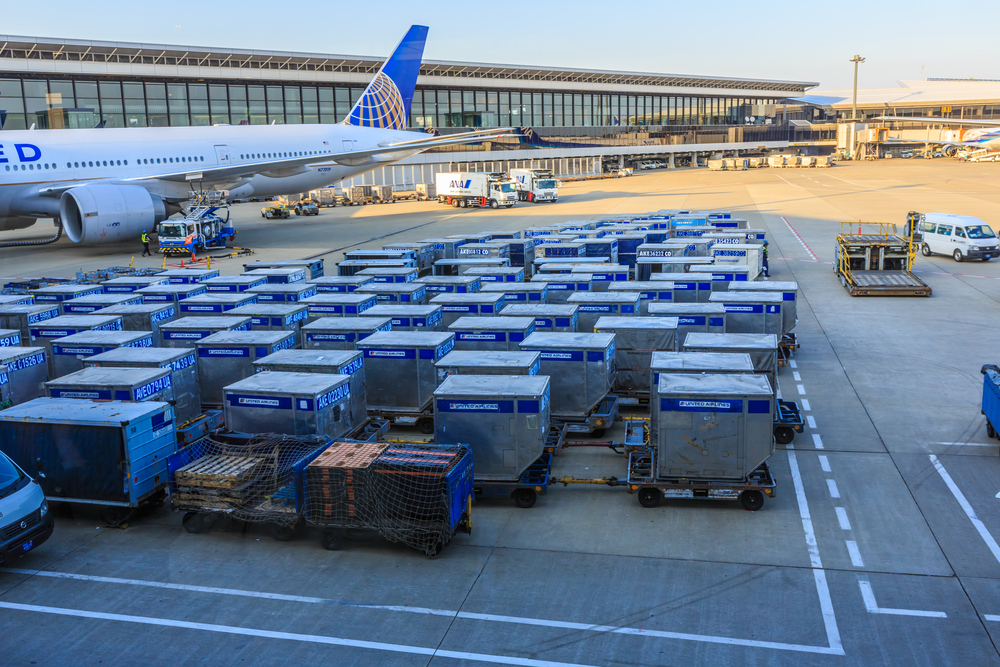 Rachel Hall and her husband needed to fly from San Francisco to Portland, Maine, for a wedding. They made it as far as Newark.

That’s when the fun started.

“Our pilot never showed up,” she explains.

By the time United Airlines canceled their flight, there was only one possible way to get to the church on time, and it was a big “maybe.” A customer service representative told her she could instead fly to Boston and then make the two-hour drive to Portland.

“She guaranteed that United would reimburse us for costs we incurred for renting a car from Boston to Portland, including rental car fees, gas, and tolls, because the airline failed to get us to our final destination,” remembers Hall.

You can probably guess what happened next. The Halls flew to Boston, rented a car and then United refused to refund them.

So they called me.

I really dislike he said/she said cases, because there’s usually no proof that someone said what they claimed to have said. Also, companies will make assumptions, such as, “We train our agents to never make those promises; therefore, she couldn’t have possibly said ‘X.'”

This appears to be one of those situations.

“I followed up with customer service the next week and they reiterated that we would be reimbursed and guided me to file a claim on customer care with my receipts attached,” she says. “I just heard back from them yesterday and rather than compensating us for the $253 in costs we incurred, they said that they do not reimburse out of pocket costs but instead offered me a $75 voucher for future travel.”

I was a little conflicted about this case. On the one hand, I believe Hall when she says a United agent promised her the airline would pay for her expenses. On the other hand, Hall didn’t get it in writing, and it is probably also true that the agent shouldn’t have made an explicit promise to refund her rental car.

What irks me — and Hall — is the cause of the delay. The United pilot didn’t show up for work. It seems to her, and to me, that the airline should be going the extra mile to fix whatever happened as a result of the absent crewmember.

Alas, United’s contract of carriage, the legal agreement between Hall and the airline, says the company isn’t responsible for keeping its published schedule. By using her ticket, she agreed to the terms.

I contacted United on her behalf. I could have written the response myself:

Your concern has been escalated to my attention. Thank you once again and I apologize for your continued frustration.

Ms. Hall, please know that I have thoroughly reviewed your concerns. I have already taken the step to submit your concerns as a formal complaint.

I am sorry you were given erroneous information. Contrary to the impression we have left with you, we truly appreciate and value your business.

Please know your business and goodwill are never taken for granted by our airline, and we will strive always to meet your expectations of clean, safe and reliable air transportation coupled with exemplary customer service.

Regrettably, the facts of your experience do not warrant additional compensation.

United Airlines is not liable for any consequential, compensatory, indirect, incidental or punitive damages arising out of or in connection with the performance of its obligations, and Rule 24 Section F1c advises that we are not responsible for providing amenities when delays are due to circumstances outside United’s control such as weather condition and air traffic controls delays.

You may view our Contract of Carriage at the following site; http://www.united.com/web/format/pdf/Contract_of_Carriage.pdf

Regrettably we are unable to change any aspect of our policies and procedures. Rule 3, Section I of our Contract of Carriage explains that United is not liable for any consequential, compensatory, indirect, incidental or punitive damages arising out of or in connection with the performance of its obligations.

Ms. Hall, I hope we have not exacerbated your disappointment and frustration, as this is not our intention. As always, we thank you for including United Airlines in your travel plans, and on behalf of my co-workers, we look forward to welcoming you aboard a future flight.

Ah, don’t you love how an employee who doesn’t show up for work is deemed a circumstance “beyond” United’s control?

By the way, the Halls missed the wedding, which just added insult to injury. I’m moving this into the “case dismissed” file.

Next time your airline promises you something, get it in writing.