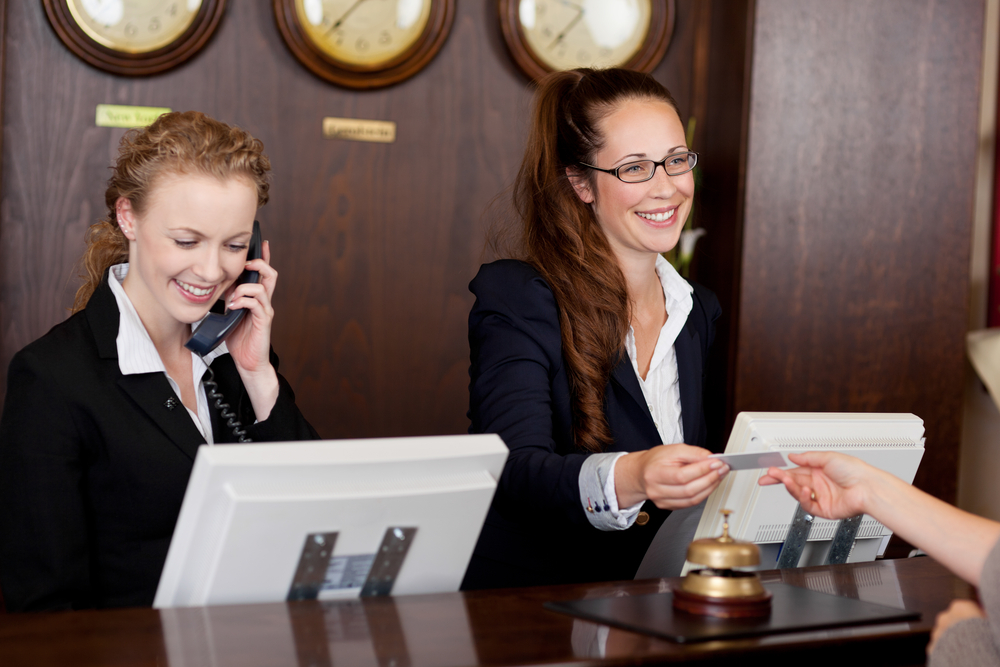 But there was good news. LoCasale, who is retired and lives in Fort Lauderdale, learned that Princess had resold his cabin. Getting credit for the $16,201 they’d spent would be easy, right?

LoCasale faxed all the necessary medical documentation to Princess, but it didn’t respond. He e-mailed the cruise line and received a terse phone call from an unnamed representative. “The answer was very short,” he says. “They decided not to honor my request.”

Travelers understand “no refund” policies. But when a room, cabin or airline seat can be resold, it’s harder to explain why the consumer’s money is still gone. Although some companies routinely refund such purchases, many do not. Now, advocates are pushing for more customer-friendly policies.

I contacted Princess several times about LoCasale’s case. A spokesman said its records show that the cabin wasn’t resold. Rather, it upgraded another passenger to LoCasale’s empty cabin.

Princess applied a 25 percent credit toward a future sailing “as a gesture of goodwill and to show our appreciation for their future business,” said Brian O’Connor, a cruise line spokesman.

It doesn’t always end like this. David Valade had a reservation at the Hartstone Inn and Hideaway in Camden, Maine, which has a similar no-refund policy. If you cancel your reservation 14 days before your arrival, it will charge you for one night.

But, like LoCasale, he had to change his plans because of events beyond his control — in this case, a death in the family. Valade canceled his reservation without sharing any of the unfortunate details.

“Their policy was clear, and I knew the risk,” he says. “When I called to cancel, they told me they’d refund if they rebooked the room. And they did.” A few days later, the inn contacted him and credited $479 back to his card.

Many small hotels do the same. “We do it because, quite frankly, it’s how we’d like to be treated,” says Stephen Fofanoff, the innkeeper for the Domaine Madeleine Bed and Breakfast in Port Angeles, Wash. “We’re a luxury property, and our goal is for everyone to have an experience that exceeds their expectations, even if they don’t end up staying with us.”

At Domaine Madeleine, if you cancel 14 days or fewer before your planned stay, the hotel charges the full amount of the reservation and a $25 cancellation fee. The fee allows the hotel to track the reservation so it can determine whether the room is resold.

“Anything that is resold is refunded after the reservation dates have ended to account for any last-minute reservations, unless the entire date span is rebooked — then we refund immediately,” he says. “If the reason for cancellation is out of the control of the guest, like a medical illness or weather preventing travel, then we refund the stay and do not charge a cancellation fee even if the room is not resold.”

Ah, but that’s a small business. But how about something more complicated, with lots of components, like a tour?

Elizabeth Avery, founder of Washington-based Solo Trekker 4 U, is developing a technology platform that would in effect allow the resale of tour inventory that’s canceled at the last minute.

“Resales would benefit tour providers that may suddenly lack a required minimum number of participants,” she says. “It would also benefit travelers who are uninsured but must cancel at the last minute. They would only have a partial loss.”

The reason she says “partial” is that tour packages tend to be bundled and contain components that are nonrefundable.

Airlines are probably the most rigid when it comes to offering your money back. To get an idea of how inflexible they are, consider that until the Department of Transportation stepped in and required a 24-hour cancellation window, virtually all tickets were unchangeable from the moment they were booked, even when the consumer made an obvious error.

The DOT’s new rule, introduced in 2012, forced airlines to hold a reservation or cancel it without penalty within a day, unless the flier was less than a week from departure. In other words, it assumed that the airline would have a sufficient opportunity to resell the seat.

The National Consumers League, a Washington advocacy group, has been pushing the federal government for fairer refund rules. Instead of a simple 24-hour-window rule, they want airlines to refund a ticket if a seat is resold. To the average consumer, that makes a lot of sense. It’s an issue of fairness to them. A travel company wouldn’t stand for its guests collecting frequent stayer points on the same room twice or pocketing a refund from both their travel agency and hotel, so why should their travelers tolerate it?

The standard industry rebuttal, offered only in off-the-record conversation — and after you get past the technology excuse — is: We do it because we’re a business, and because we can.

But collecting money twice for the same product smacks of profiteering, and if consumer advocates such as the National Consumers League have their way, it won’t be legal for much longer.

This article was originally published on July 27, 2015.