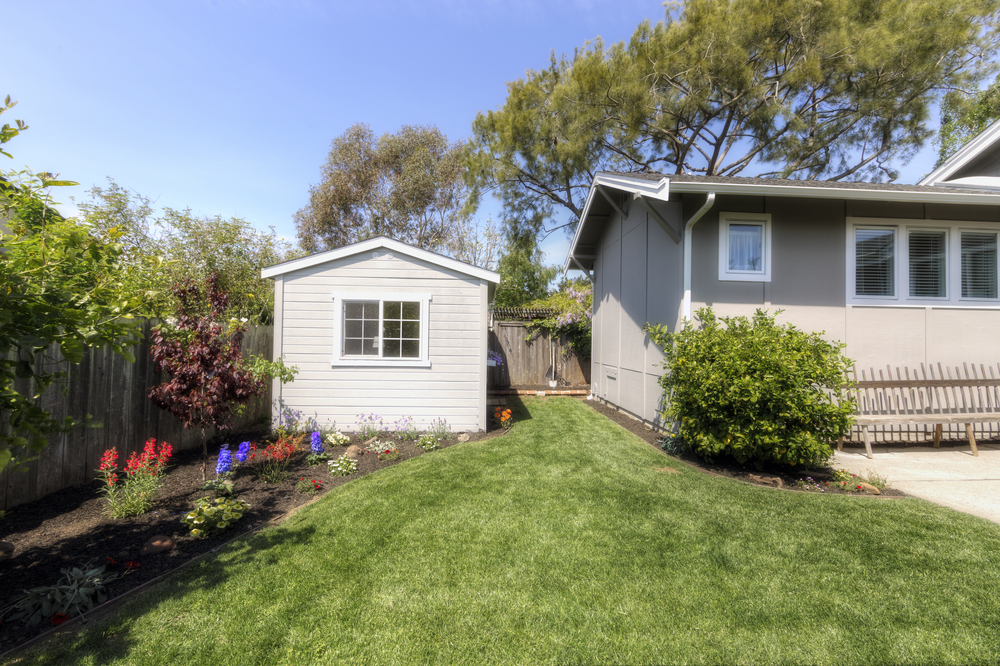 When Kevin Calaba reserves a home on Airbnb.com, he expects a home. When he gets a guest house, he expects a refund. Is he expecting too much?

Question: I am writing to express my frustration and disappointment with Airbnb. We have been loyal Airbnb users as well as highly reviewed guests during stays in Milan, Portland and Santa Monica.

We recently booked another rental in Los Angeles. Six months before we were supposed to arrive, a friend was in the area of the home and he called us to let us know that the house was a guesthouse located in the backyard of a primary residence and not in fact a standalone home as advertised and described in the listing.

This in no way was indicated in any photographs nor was the property described as being adjacent to another home. I prefer the privacy of our own space. I reviewed Airbnb’s refund policy, believed that we would lose no money by canceling nearly half a year in advance, and pressed a single button to cancel the reservation before booking another Airbnb property for the duration of our stay.

We’ve been debited $5,283 for our canceled stay. Airbnb’s resolutions center hasn’t been able to help us. I look at Airbnb’s refusal to provide us with a refund as an act of theft. Can you help us get our money back? — Kevin Calaba, Brooklyn, NY

Answer: You should have received a home, as advertised. But what was advertised? You carefully reviewed the listing and found that indeed, buried deep within the property listing, was an “oh-by-the-way” mention that it was a guest house. To some — including, apparently, Airbnb — that was enough to close your case. But not for me.

You actually don’t have as many rights as you’d think. Check out Airbnb’s terms, which state that it doesn’t control the content in a listing or that it’s not responsible for it. I’m not impressed by that kind of language, and I’ll bet most people booking a home through Airbnb have no idea that such fine print exists.

Well, I guess they do now.

You followed your steps to resolution, filing a complaint through the Airbnb “help” section on its website. When that failed, you could have appealed your case to one of Airbnb’s executives. I list them on my site.

I’m not sure how far it would have gotten you. Airbnb was interpreting its own terms correctly yet arriving at the wrong conclusion. I believe your host intentionally misled you with the intent of pocketing your money, even though it’s likely the room would have been resold. That’s just wrong.

I contacted Airbnb and it processed a full refund for your rental.